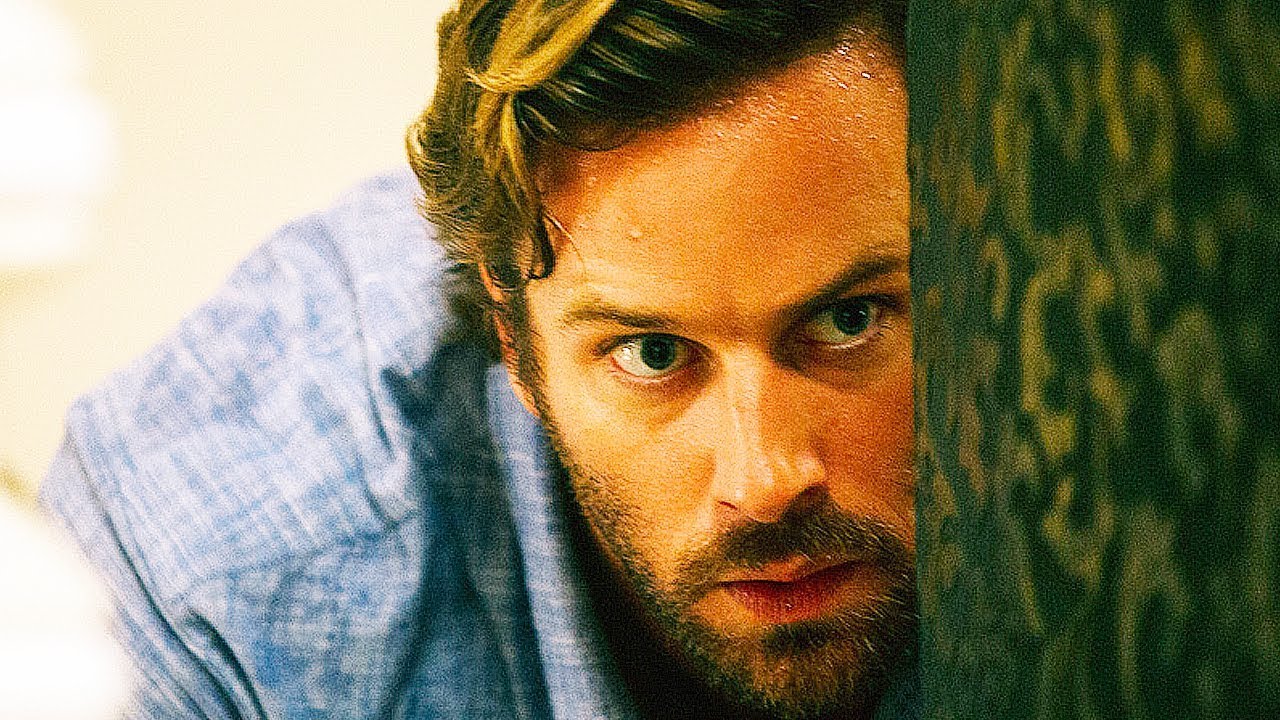 Debuting last year at TIFF, director and co-writer Anthony Maras’ Hotel Mumbai is getting a big push ahead of its upcoming theatrical release. It was less than a month ago that we saw the first trailer hit, and now today brings a second look at the drama which depicts the real-life 2008 Mumbai terror attack on the Taj Mahal Palace Hotel in India, with Dev Patel and Armie Hammer playing two of the hostages who must do whatever it takes to survive.

Along with Patel and Hammer, the film co-stars Jason Isaacs, Homeland‘s Nazanin Boniadi, and Anupam Kher from The Big Sick.  The 2008 siege was led by the Islamic terrorist group Lashkar-e-Taiba, who targeted specifically as a symbol of Indian progress. Hotel Mumbai is less about the operation that ended the hostage situation, and about the lives of the people trapped inside.

Here’s the synopsis:  A gripping true story of humanity and heroism, HOTEL MUMBAI vividly recounts the 2008 siege of the famed Taj Hotel by a group of terrorists in Mumbai, India. Among the dedicated hotel staff are the renowned chef Hemant Oberoi (Anupam Kher) and a waiter (Academy Award-Nominee Dev Patel, Slumdog Millionaire) who choose to risk their lives to protect their guests. As the world watches on, a desperate couple (Armie Hammer, Call Me By Your Name and Nazanin Boniadi, “Homeland”) is forced to make unthinkable sacrifices to protect their newborn child.