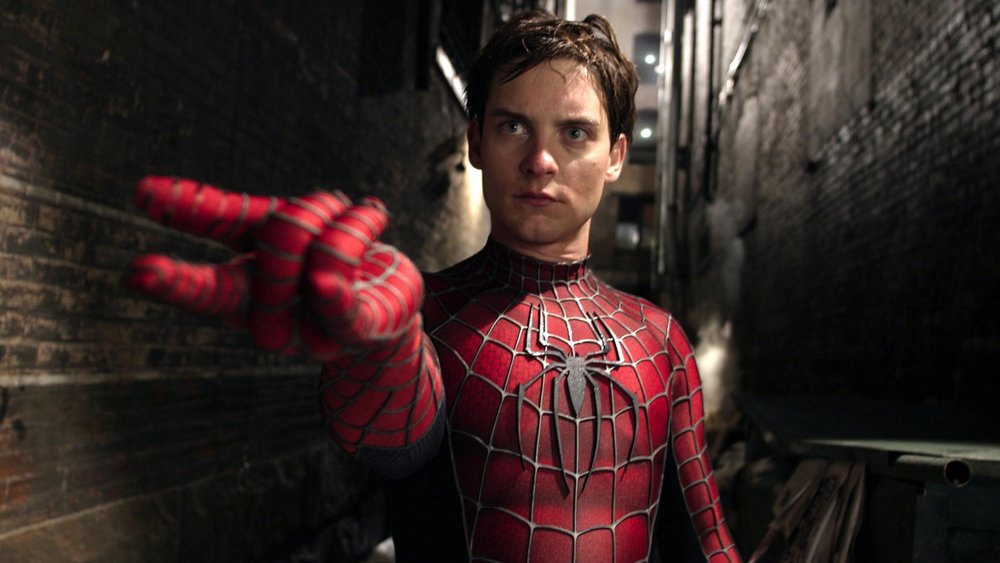 One of the cool thing about Sony’s Spider-Man: Into the Spider-Verse is having a chance to see so many versions of the character together on screen. But another refreshing aspect is that it has Peter Parker basically passing the torch to Miles Morales, a younger character that fans have been dying to see in his own movie. So wouldn’t it have been a perfect time to go back to the actor who first turned Spider-Man into a blockbuster movie franchise? Apparently, that’s almost what happened.

According to co-director Rodney Rothman speaking with ScreenCrush, there were discussions about having Tobey Maguire voice the older Peter Parker in Into the Spider-Verse. Damn, I would’ve loved that. The role ultimately went to Jake Johnson, who was actually quite good. Here’s what Rothman had to say…

“There was. There were many thoughts about where we could put Tobey Maguire and others. I think after this film, those thoughts might have a little more traction. But before this movie, and introducing the idea of the ‘Spider-Verse’ to the audience, I think everybody was afraid that it would just really confuse people. But wow, it would have been fun.”


Yeah, it would’ve been fun, and I think it’s a missed opportunity. I’m also a little bit confused. Without spoiling anything for those who haven’t seen it, there are clear references to Sam Raimi’s Spider-Man movies so Maguire would have been a perfect fit.