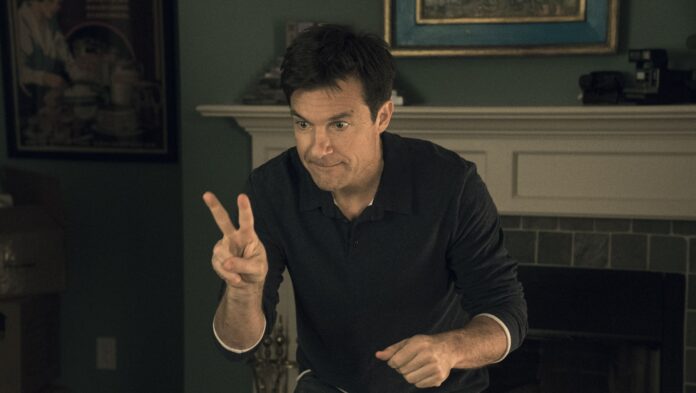 Jason Bateman seems to be everywhere right now, and not just in front of the camera. On top of earning Emmy nominations for his work on Ozark and HBO’s The Outsider, Bateman has been keeping busy with a variety of projects. And now he’s taking on the world of superheroes with Superworld, a film that will be a reunion with Game Night writer Mark Perez.

THR reports Warner Bros. has set Bateman to direct Superworld, which Perez will adapt from Audible Original audiobook by Gus Krieger. The story will be familiar to anybody who has seen the criminally-underseen (and need of a sequel) 2005 film Sky High. It is “set in 2038 where every person on the planet has superpowers, except for one man names Ignatius Lohman. Lohman is stuck in a white-collar job while his father is one of the most powerful people on the planet and leader of defense organization Peerless. But Lohman will get his chance to step up when he is forced to face a corporate overlord whose power is neutralizing anyone with a superpower.”

This could be a lot of fun. The film is described as being similar in tone to The Incredibles, and if true I like Bateman and Perez operating in that arena. Game Night was a movie I didn’t think would amount to much, but turned out to be one of the year’s best surprises. It’s still funny, too, after multiple viewings. If they can manage something half as good Superworld could be a big hit. I’d love to see Bateman take on an acting role in this, too.

Bateman has developed into quite a director since his debut film, Bad Words. He most recently directed 2015’s The Family Fang. Currently, he is working with Perez on a Netflix movie starring John Cena, and centers on a family that get stuck in a movie studio where the sets come alive.

Millie Bobby Brown To Play A Teenage Con-Artist In Netflix’s ‘The Girls I’ve Been’; Jason Bateman To Produce