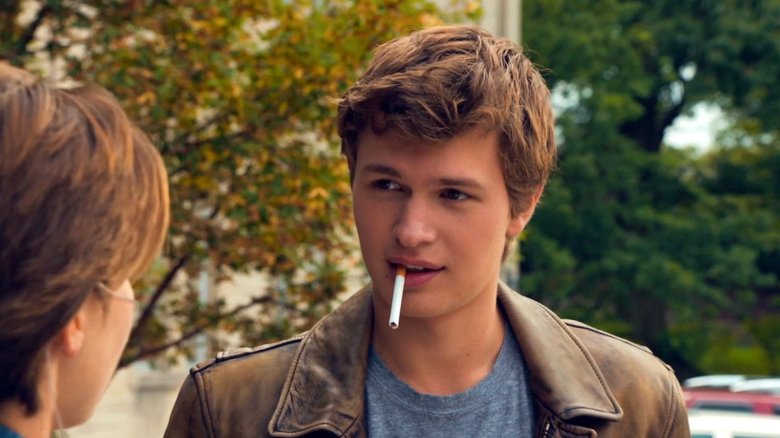 Ansel Elgort will go from being the world’s best getaway driver in Baby Driver to being a teenage con-man. Elgort will star in The Great High School Imposter, about the 2016 case of 23-year-old Artur Samarin, a Ukranian national who befriended a childless American couple who agreed to fraudulently enroll him in high school as an 18-year-old student. Artur became an exceptional student with a 4.16 GPA, whose dreams of becoming a NASA engineer were close at hand after being accepted into an aeronautical university. That was before he was arrested for identity theft, falsifying records, and sexual assault charges for sleeping with an underage girl. Turned out Artur, who had been going by the name Asher Potts, was outed by his adoptive parents who saw him more as a slave than a son. Mike Makowsky (I Think We’re Alone Now) will adapt the script from Daniel Riley’s GQ article. [Deadline] 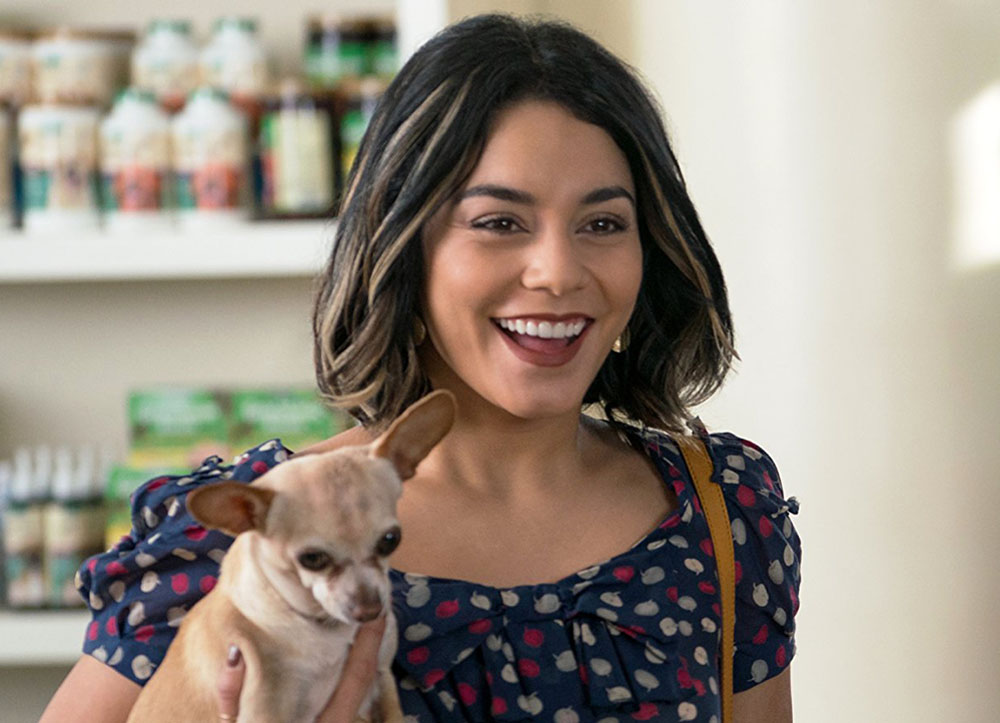 Will Smith and Martin Lawrence are being joined in the long-awaited Bad Boys 3 by Vanessa Hudgens. Along with Alexander Ludwig (The Hunger Games) and Charles Melton (Riverdale), Hudgens will play part of a highly-specialized police unit that clashes with the old school Bad Boys when a new threat hits Miami. Really? Damn how things have changed! Bad Boys 3 opens January 17th 2020 directed by Adil El Arbi and Bilall Fallah. Hudgens can be seen opposite Jennifer Lopez in Second Act, opening this weekend. [Variety]