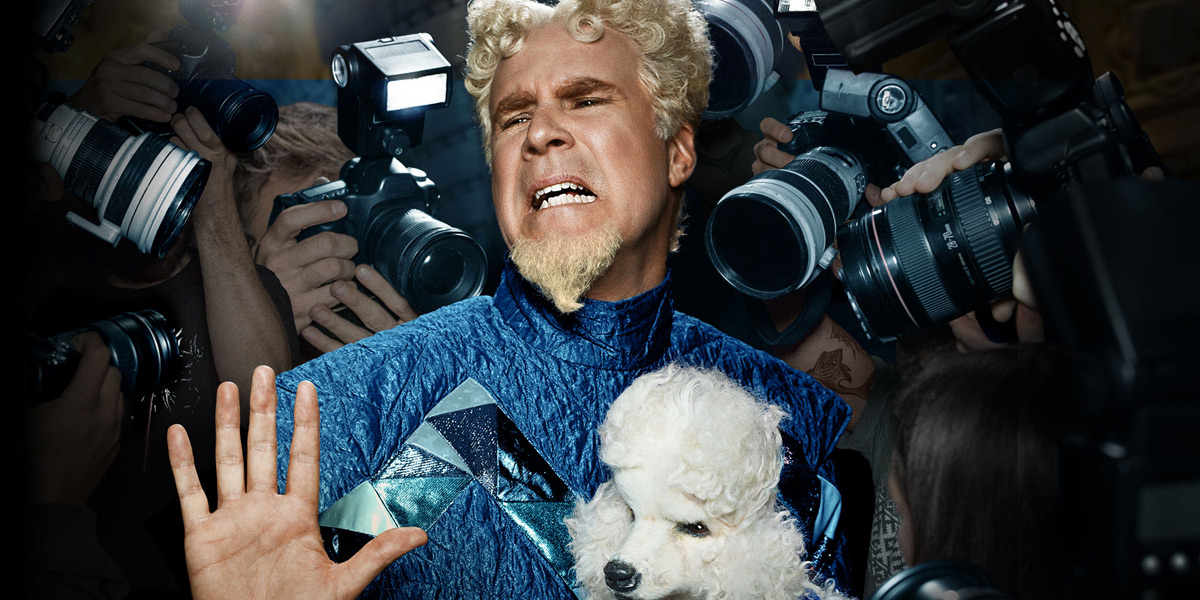 When you’re Will Ferrell and you want to make a film happen, it usually does. A few months ago Ferrell expressed his desire to work with director Gus Van Sant on a new film, but it was unclear if it was a thing that might actually happen. Well, it is actually happening, and the film will take Ferrell back into the world of high fashion, but no, this isn’t another Zoolander sequel.

Ferrell will star in Prince of Fashion for Amazon Studios, which Van Sant will write and direct based on Michael Chabon’s GQ article “My Son, the Prince of Fashion.” The story centers on Chabon and his son’s visit to Paris during Men’s Fashion Week, when the teen finds his passion for high fashion, meets his idol, attends multiple runway shows, and learns to find “his people”. Ferrell will play the father, of course, although the son has yet to be cast.

Game Night directors Jonathan Goldstein and John Francis Daley are on board to produce, having first approached Chabon about adapting the award-nominated article.

Van Sant is coming off the Joaquin Phoenix drama Don’t Worry, He Won’t Get Far On Foot. Ferrell will be seen later reteaming with John C. Reilly for Holmes & Watson.