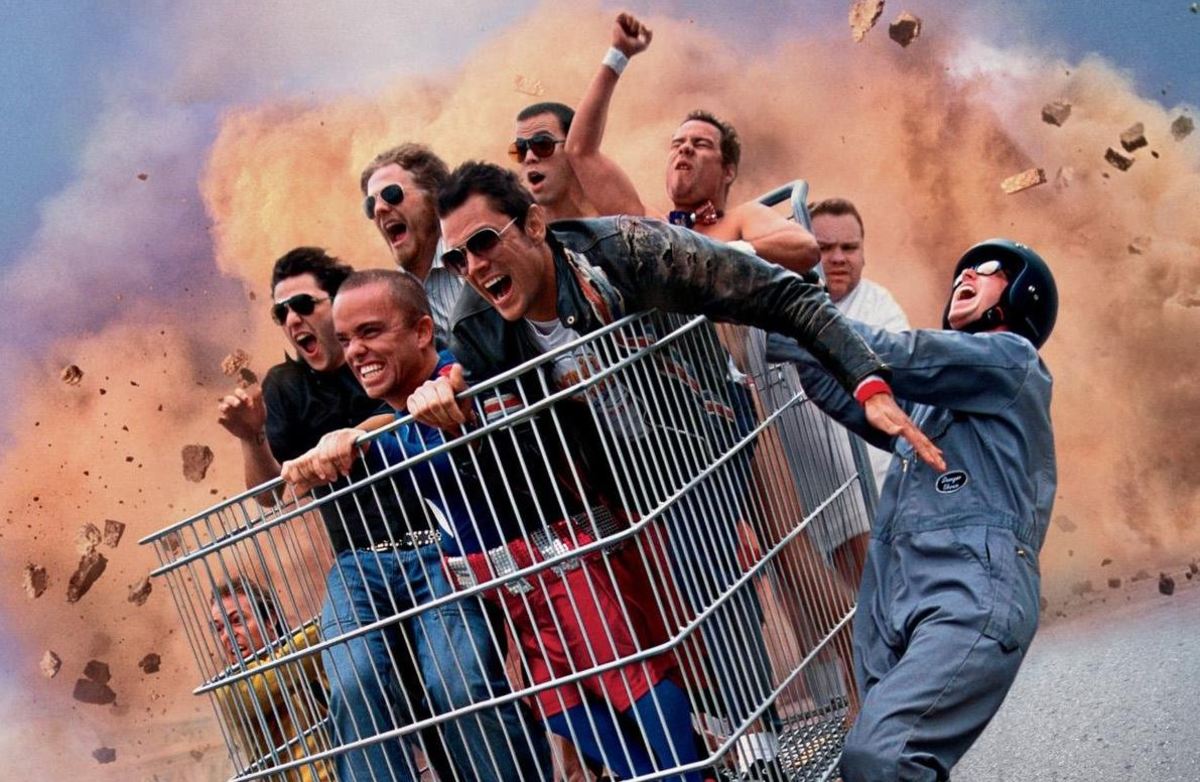 If watching grown men shove things up their ass, poop their pants, or blow themselves up is your thing, then today Christmas has come early. Nearly a decade since the last true Jackass movie, Paramount has confirmed Jackass 4 will arrive on March 5th 2021.

That’s right, Johnny Knoxville and the gang are coming back, and Heaven help their body orifices. If you’re curious why anybody would want to see these idiots again, just look at the box offices. 2002’s Jackass cost roughly $5M and made nearly $80M; Jackass Number Two made $84M at twice the budget; and 2010’s Jackass 3D earned an amazing $171M. Since then, the Jackass was used in conjunction with the 2013 hidden-camera comedy Bad Grandpa which made $151M!
The only question is why did Paramount let the franchise stay dormant for so long? The answer may have something to do with the cast getting older, and then there was the untimely death of Jackass member Ryan Dunn. It just seemed like one of those idiotic things that would have a limited shelf life. Some of their antics were incredibly offensive on top of being ridiculously dangerous. Not sure how that stuff will fly with audiences right now.
All I know is that anytime a Jackass movie is on TV it’s got my attention. I hated these guys during their time on MTV but the movies won me over big time. I’ll be there for this new one, too.