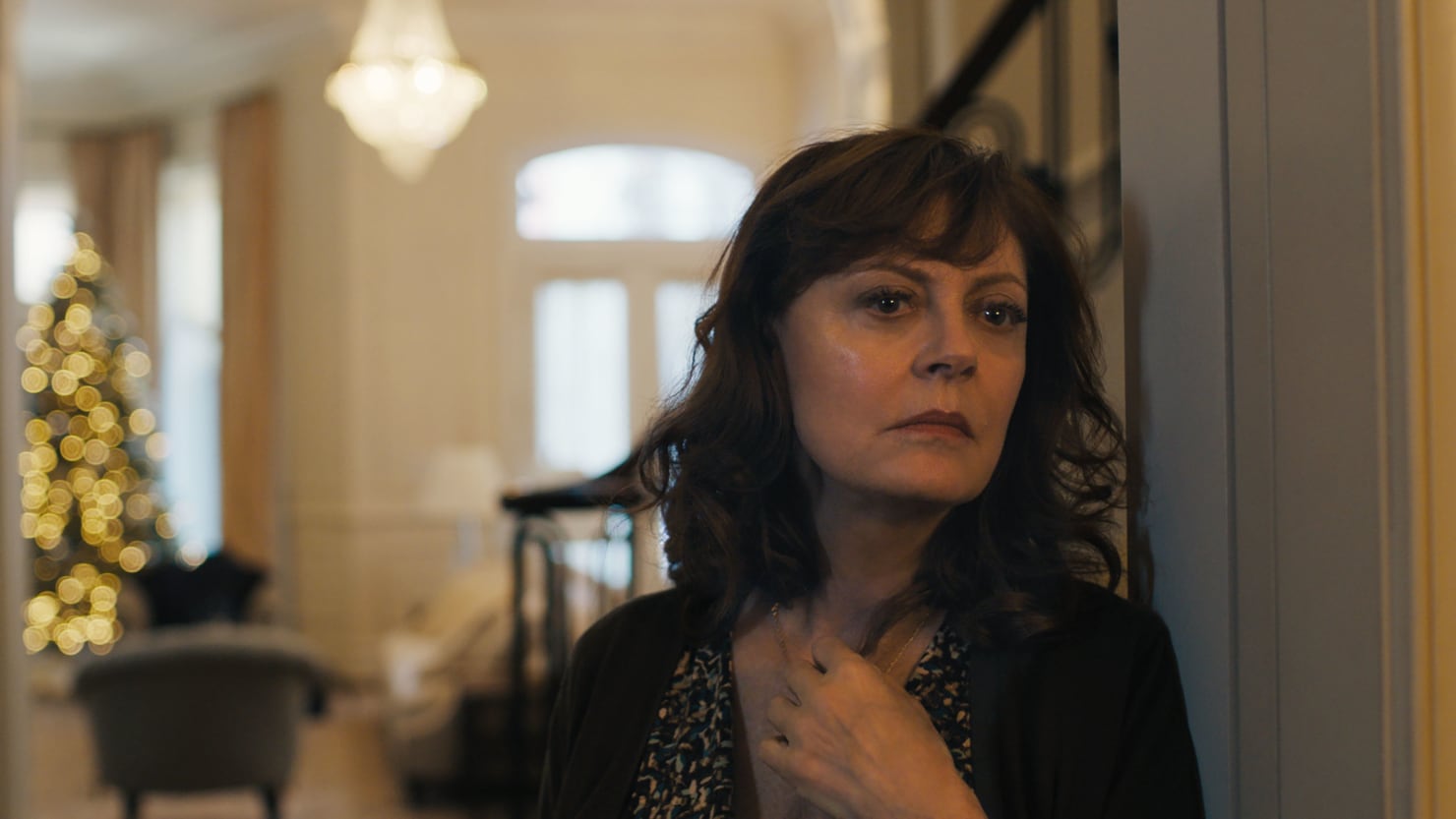 Viper Club follows Helen Sterling (Susan Sarandon) who is just a normal person – she works a steady job as an ER nurse, enjoys her at-home aerobic exercises, and is a loving mother to her son Andy (Julian Moris) who is a journalist. When Andy gets sent to the Middle East to cover a story, Helen isn’t thrilled about the assignment, hoping that Andy would take on stories with less risk. Then the unthinkable happens and Andy gets taken hostage, turning Helen’s life upside down. Helen works tirelessly with different government agencies, including the State Department and FBI, to try and get her son home. These agencies tell her that she must keep the situation a secret and that any publicity may further jeopardize Andy’s life. Having to go about living her ordinary life while pretending everything is fine seems unimaginable, but Helen falls in line and goes about business as usual. 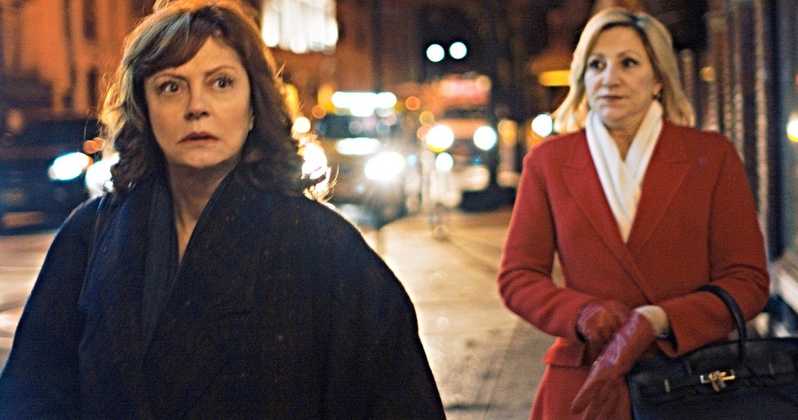 As months go by, Helen continues to feel more helpless and frustrated that these government agencies have strict protocol and aren’t doing anything in her mind. Helen goes to their offices frequently, calls for updates constantly, and keeps getting avoided. Helen decides that she must do more. One day, Helen gets approached with contact information for a woman named Charlotte (Edie Falco) – who is part of an underground community known as the Viper Club. Viper Club is made up of other journalists, their loved ones, and trusted colleagues who may be more proactive in getting her son home. Helen must make the difficult choice of whether to continue to follow the government’s strategy or put her trust in this group of people who may or may not have her and Andy’s best interests at heart.

Sarandon’s performance is what drives Viper Club. She does a masterful job of showing the pure fear, anguish, and frustration that a mother would be going through in this awful situation. This was a very difficult role, and numerous parts of the film are just Sarandon alone with her emotions, and she did a masterful job. Unfortunately, her performance isn’t enough to elevate the entire film. Viper Club is missing a general aura of unease and dread around it. This is such a high stakes situation and the film doesn’t successfully portray that. A central point of the film was to show the dichotomy between a mother’s personal ties to the situation involving her son and the almost cold, uncaring, and detached mindset that the government and official agencies have. The film was successful at showing this sense of apathy, but it may have been too successful – jeopardizing the film by removing a great deal of tension that should have been present. Writer/director Maryam Keshavarz and writer Jonathan Mastro do their best to show the relationship between Helen and Andy through flashbacks which also serve to build an emotional connection with the audience, but they are not powerful enough to leave a lasting impression. When the dust settles, Viper Club shows itself to not be revolutionary in any way, but Sarandon’s performance is worth a matinee watch or at the very least a Redbox rental.
Rating: 2.5 out of 5