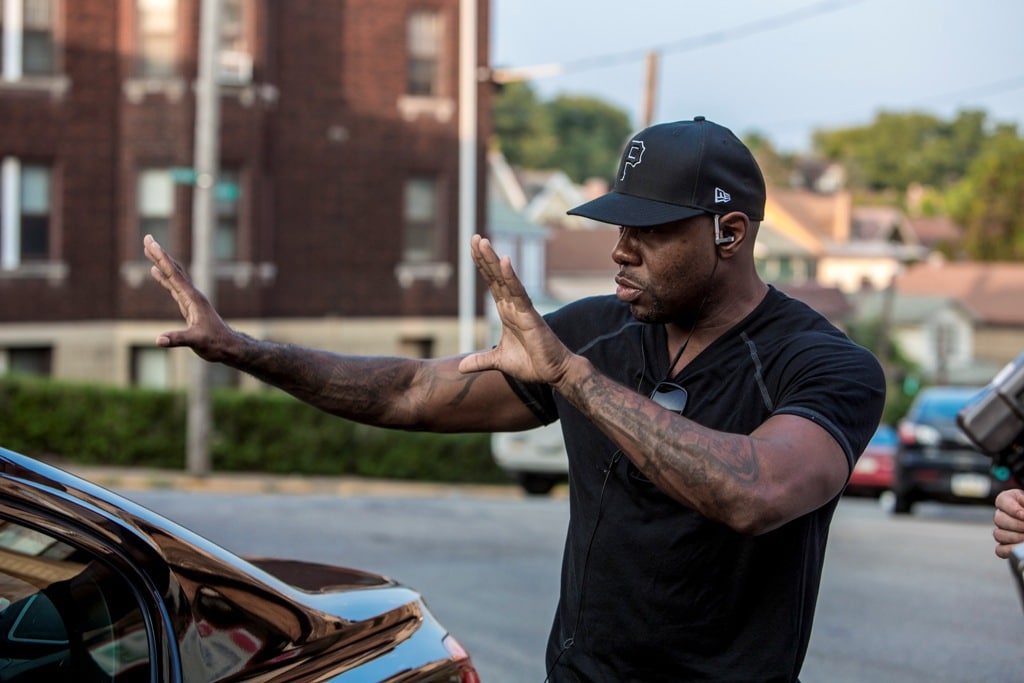 Antoine Fuqua is known for directing a couple of different types of movies; either action films or hard-hitting crime dramas, all with a realistic edge. He’s about to do something a little different for his next film, as it will take him into the realm of sci-fi with characters that can be described as superheroic.

Fuqua will direct Infinite, about a team of near-immortal beings reincarnated after centuries. Known as “the Infinite”, the group must rely on a schizophrenic man and his vivid dreams of their past lives to defeat an evil mastermind with plans to destroy the world.  The script was penned by Ian Shorr.

This should scratch the superhero itch Fuqua has had for a while, or it could steer him into taking on a film for one of the larger companies like Marvel or Warner Bros. Infinite is being set up at Paramount with Transformers‘ Lorenzo di Bonaventura producing, so expect this one to be pretty big on its own.  Maybe, given Fuqua’s frequent partnerships with Denzel Washington on Training Day, two Equalizer films, and The Magnificent Seven, they can team up on this, too? [THR]