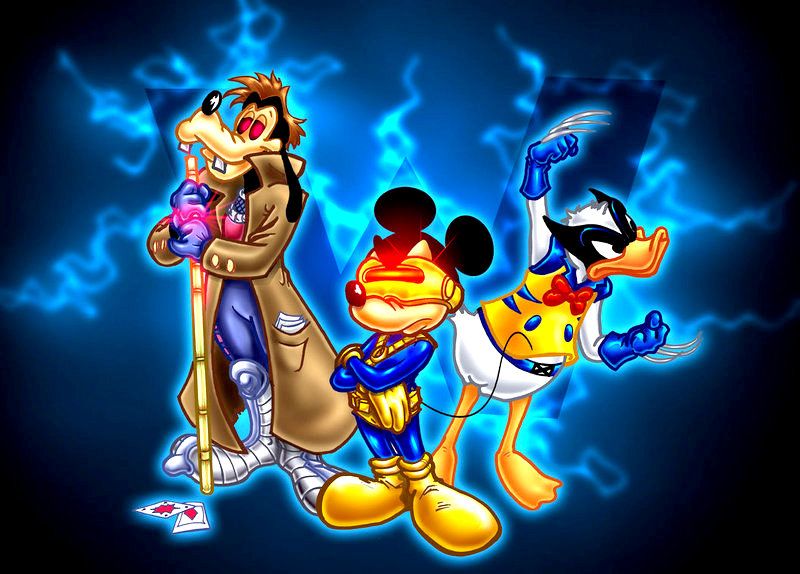 So how are you planning to spend New Year’s Day? If you’re the Mouse House, 2019 will be marked by the popping of champagne and the acquisition of billions of dollars worth of 21st Century Fox properties.  Variety reports the deal between Disney and Fox will be signed, sealed, delivered, and in effect by January 1st. That’s months faster than most had predicted, and definitely will cause the speeding up of some timelines.

The news comes from Fox president and Disney TV exec Peter Rice who relayed the information to his staff. Since most of Hollywood expects the merger to cause hundreds if not thousands of layoffs, it’s safe to assume the meeting wasn’t to discuss the future of Deadpool.

Of course, that’s all us fanboys are really concerned about, right? When will the X-Men be integrated into the MCU? What happens to the Fantastic Four? Who will replace Hugh Jackman as Wolverine? Will the Predator and Alien franchises be rebooted? Those questions and plenty more are likely to be answered throughout 2019 and well beyond that. Anybody who tells you they know what’s going to happen is lying, because this really is an unprecedented set of circumstances. Should make for some exciting times in the months to follow.