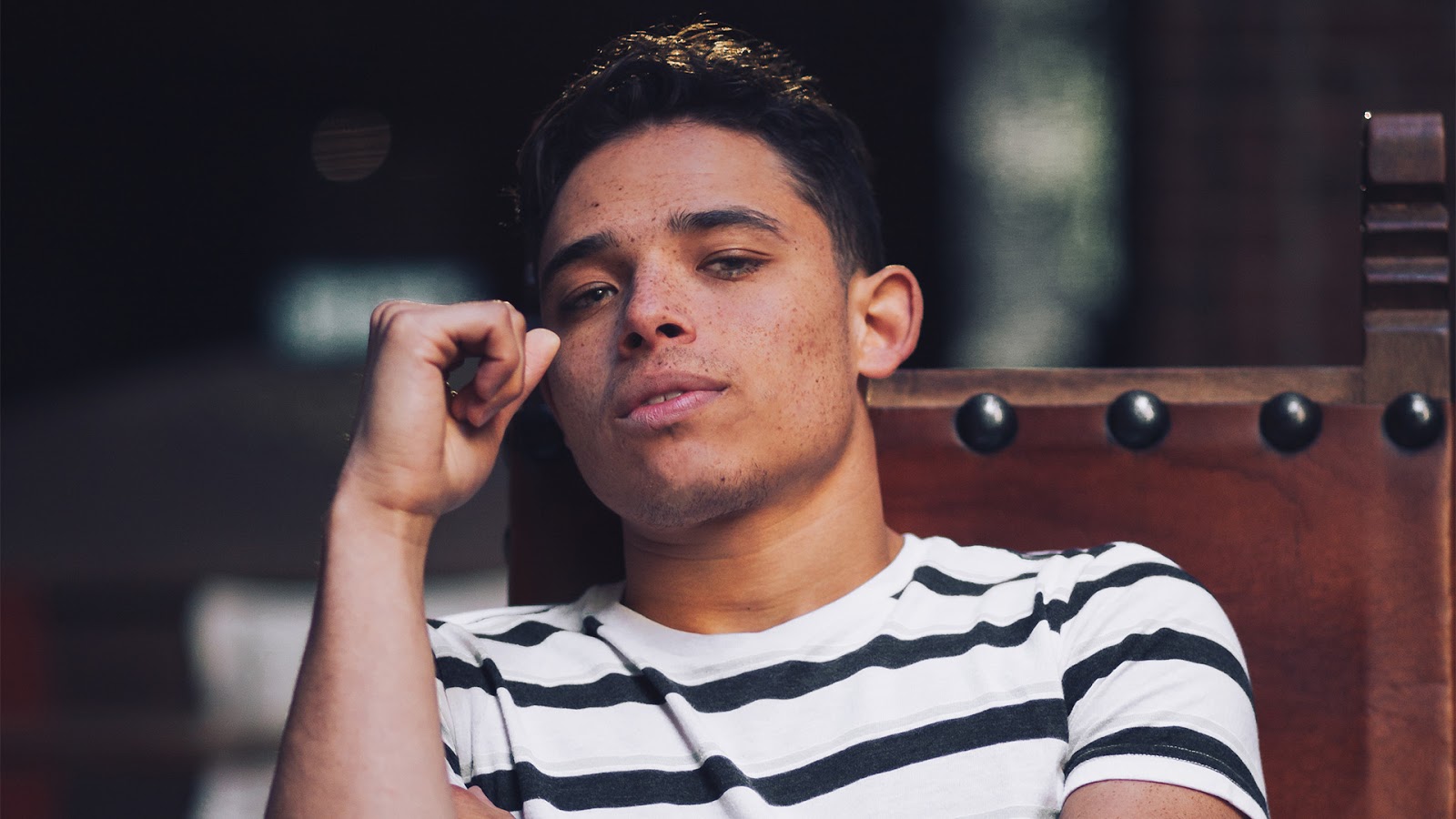 If you’ve been paying attention it’s been really hard to miss Hamilton actor Anthony Ramos over the last few weeks. He’d had a couple of really solid roles in big movies, the biggest being A Star is Born as Lady Gaga’s best friend. He also starred in the race drama Monsters and Men, which you should definitely be seeking out. Now he’s just landed another gig and, considering it hails from Lin-Manuel Miranda the casting makes perfect sense.

Ramos will star in the screen adaptation of Miranda’s pre-Hamilton musical, In the Heights. He’ll take on the role of Usnavi de la Vega, the owner of a small bodega in Washington Heights and has dreams of moving away to the Dominican Republic. It’s a role originated by Miranda, but Ramos played it on stage as well so he’ll be quite familiar.  It’s unclear if Miranda will look to cast Vanessa Hudgens in the film version since she played Usnavi’s love interest Vanessa in the Kennedy Center production.

In the Heights will be directed by Crazy Rich Asians’ Jon M. Chu, and opens on June 26th 2020. [Variety]