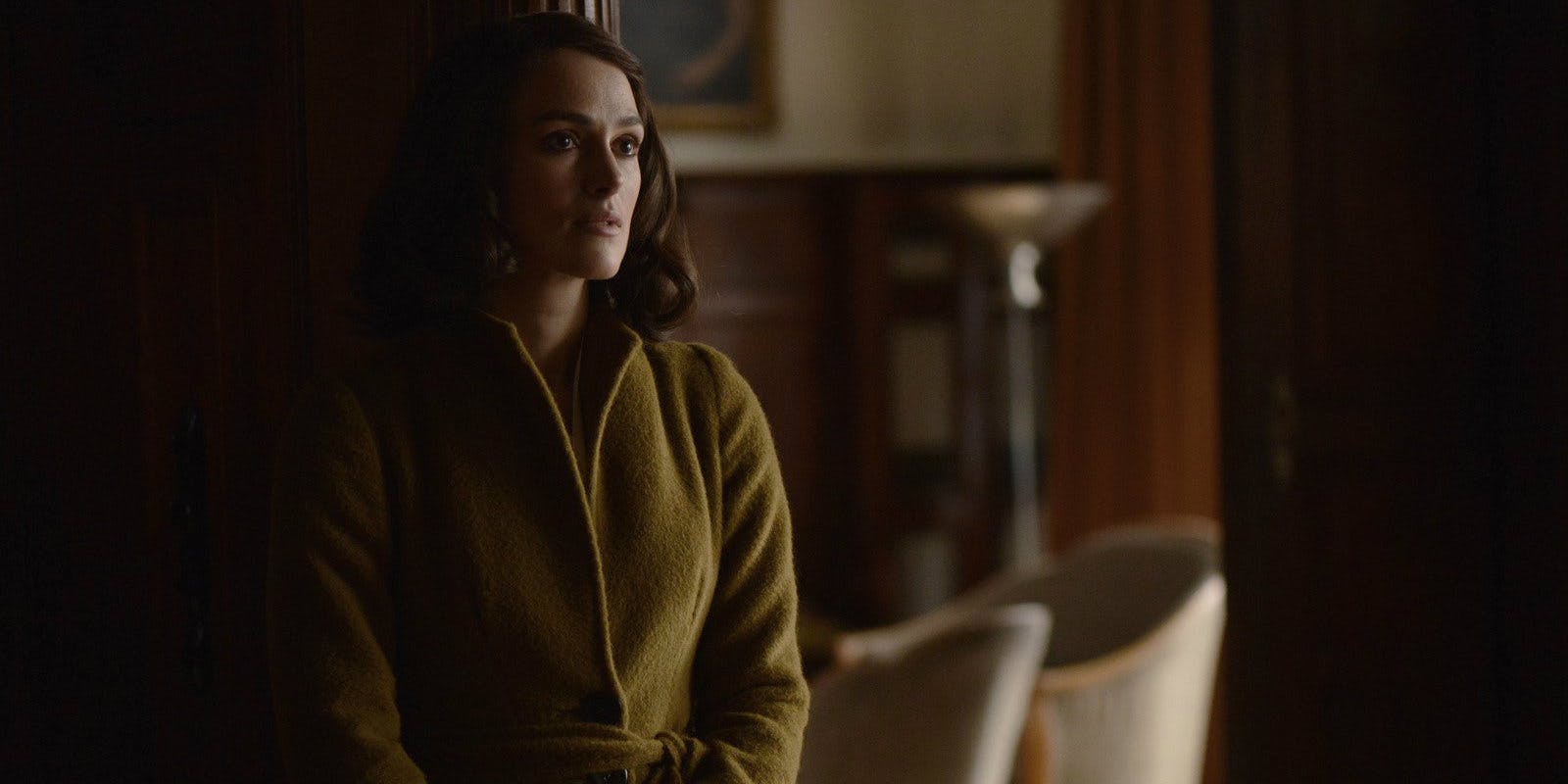 I adored James Kent’s 2014 adaptation Testament of Youth, which featured Alicia Vikander in what I still think is her best role. Kent’s been away doing TV stuff for a few years, but he’s back on the big screen now with The Aftermath, and it looks like he’ll be pulling the same magic with Keira Knightley.

Set in post-WWII Germany, The Aftermath stars Keira Knightley alongside Alexander Skarsgard and Jason Clarke. She plays Rachel, the wife of a British colonel helping to rebuild a devastated Germany. Their marriage is on the rocks, and the situation gets worse when she develops feelings for one of the German houseguests her husband has allowed to stay in their home.

Besides the on screen talent there are some tremendous folks behind the scenes, such as Ridley Scott as a producer and the screenplay by Anna Waterhouse and Joe Shrapnel, who together previously wrote Race and the upcoming Kristen Stewart drama Against All Enemies.  Rhidian Brook, author of the book the film is based on, helped co-write the script.