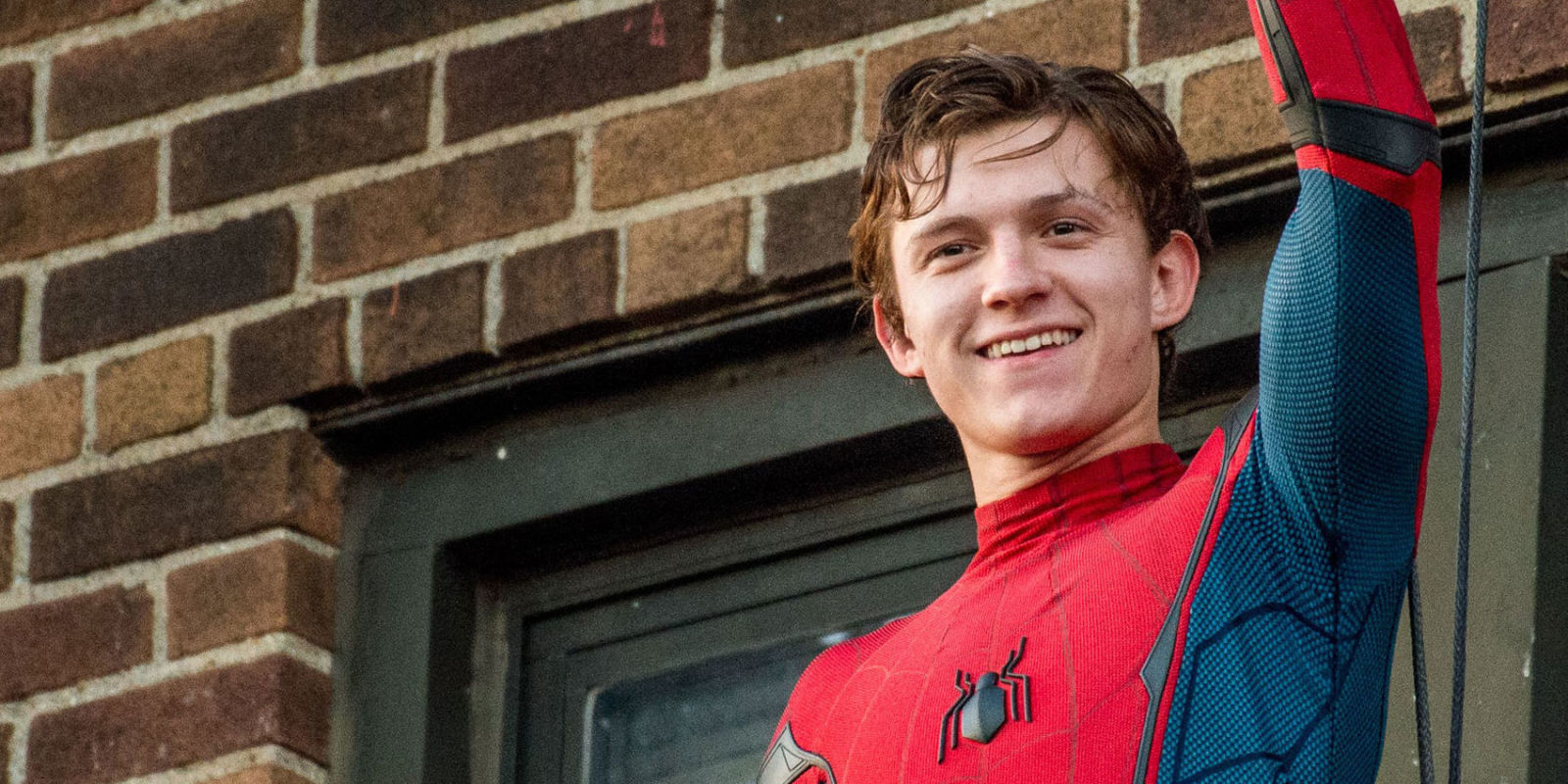 So will he or won’t he? Seems we could ask that question about a lot of things lately, but in this case I mean will Tom Holland’s Spider-Man appear in Sony’s Venom film, or won’t he? Most recently director Jon Schnepp revealed that he knew the answer, and that Spider-Man would be making a cameo. In fact, here’s his quote:


How many times does he say “Spider-Man is going to be in Venom”? Well, now he’s walking back the very thing he was most adamant about, saying on Collider Heroes that Holland will appear in Venom, just not as Spider-Man…


This all sounds like nonsense, but I always said to take it with a grain of salt. if Schnepp is right, though, then the impact is the same. The Sony Spidey-verse and MCU would be connected whether the characters ever acknowledge it or not, and audiences will have very different expectations going forward.