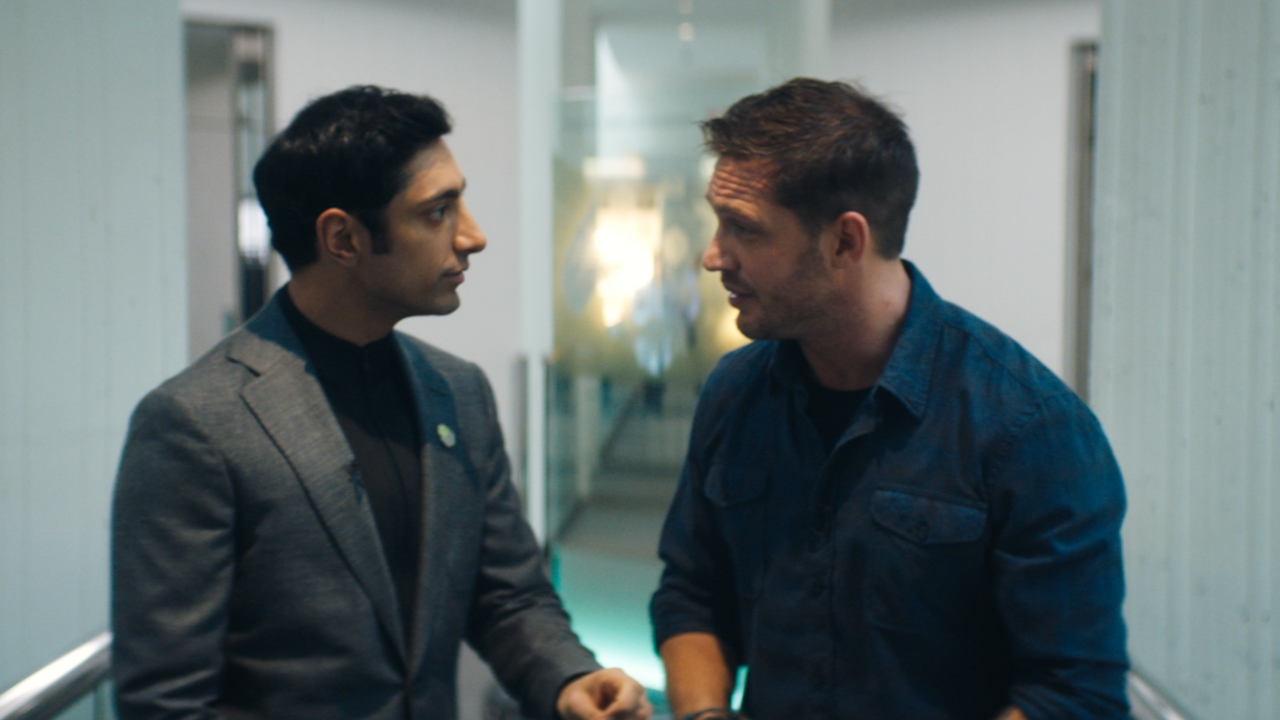 In case you missed it, Sony’s Venom movie devoured box office records with $205M over the weekend, reviews be damned. Audiences were clearly curious to see how Spider-Man’s frenemy would fare on his own, especially after hearing about Tom Hardy’s off-the-wall performance. Whether this success stretches for a few weeks is uncertain, but we do know plans for a sequel were teased by the movie’s mid-credits sequence.

Woody Harrelson’s casting wasn’t a secret, although Sony did their best to keep his role as the symbiote villain Carnage under wraps. He doesn’t play a role in the story at all but does appear in a brief, Hannibal Lecter-esque cameo after the credits, and frankly it’s as weird as the rest of the movie. Like so much of Venom it feels wildly out of place but there’s something fun about it that makes you wish there were more. So…well, why wasn’t there?

“We felt strongly that the first movie needed a place to build to, and that by … Carnage is the character I think fans, and everyone wants to see the most, in the Venom world, but we didn’t want to spoil it on the first movie. The first movie is all about Eddie and Venom, and their relationship, and establishing the character. Then from there, it felt like we wanted to give them a place to go. So, choosing their most formidable adversary felt like a great, natural sequel.”


I can see where he’s coming from, and the jury’s out whether it’s a good idea to go with the top heel in the first movie or not. Christopher Nolan waited until The Dark Knight to get around to Joker, but Sony’s first Spider-Man flick sure enough had Green Goblin in it. Ultimately, nobody will care if Venom does well enough that we get to see Carnage in full at a later date.