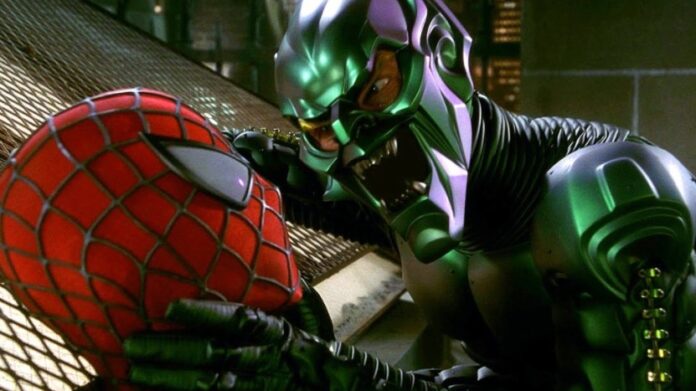 Understandably, there are a ton of questions surrounding the untitled Spider-Man 3. And with those questions come a lot of rumors and speculation. With Jamie Foxx, Alfred Molina, Andrew Garfield, Tobey Maguire, Emma Stone, and Kirsten Dunst all expected to reprise their roles from earlier Spidey franchises, is it any wonder that another rumor says to look for even more returns?

The logical question out of all of this is “Where is the Green Goblin”? I’ve been wondering whether Willem Dafoe would return, and so have many others. And now The Illuminerdi says Dafoe, who played Spidey’s archnemesis in Sam Raimi’s movies, and Thomas Haden Church who played the Sandman, are both in talks for Spider-Man 3. 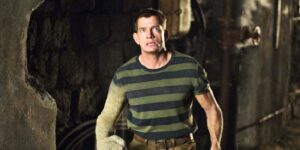 This one is a no-brainer, which means you should take it with a grain of salt. Considering the source, it’s possible they’re just making a logical guess and posing it as a rumor. With all of these villains, it certainly looks like the Sinister Six are being formed, doesn’t it? I wouldn’t be surprised if we heard Jake Gyllenhaal was coming back as Mysterio, too.

Just how big is this movie going to get? And when can we get a damn title? Spider-Man 3 opens December 17th 2021.