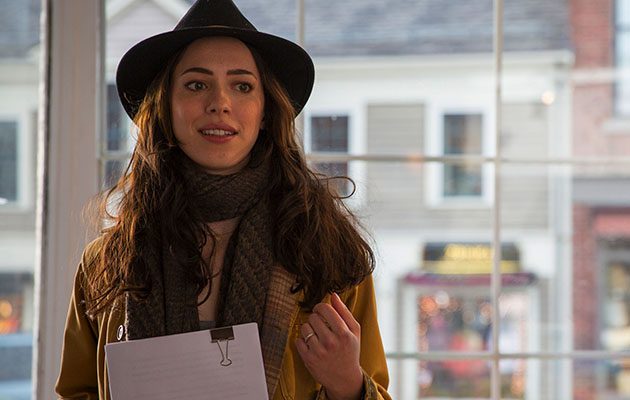 There aren’t any details on Hall or Gonzalez’s roles, but it’s always possible they’re involved with Monarch, the monster-hunting organization seen in 2014’s Godzilla and again in 2017’s Kong: Skull Island. Godzilla vs. Kong serves as a sequel to both films, as well as next year’s Godzilla: King of the Monsters.

Hall will be seen next in the Will Ferrell/John C. Reilly comedy Holmes & Watson, while Gonzalez has Robert Rodriguez’s Alita: Battle Angel. She recently signed on to star with Mel Gibson and Charlie Hunnam in the action movie, Waldo. 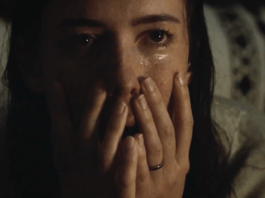 ‘The Night House’ Trailer: The Past Comes Back To Haunt Rebecca... 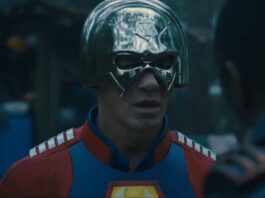 Mark Your Calendars! The Suicide Squad Spin-Off ‘Peacemaker’ Has A Premier... 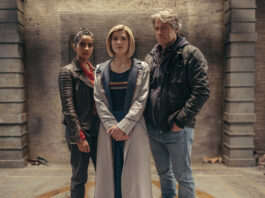