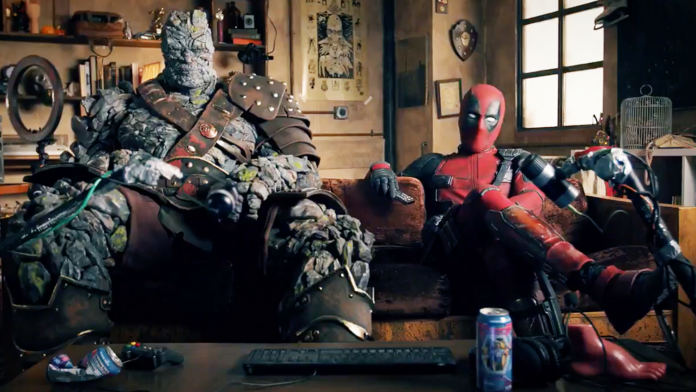 So you wanted to see all of your Marvel favorites under one roof, eh? Well, you reap what you sew. Now that Disney owns, well, pretty much every damn thing, crossover, some good some bad, were inevitable. So not only do we get a Marvel-themed The Simpsons short, but now superhero corporate synergy that unites Thor: Ragnarok‘s Korg and Deadpool to promote Ryan Reynolds’ new film, Free Guy.

On the one hand, at least it isn’t another damn trailer because it feels like they’ve been promoting Free Guy for a bazillion years.

On the other hand, Free Guy doesn’t have shit to do with Marvel other than it has Ryan Reynolds and Taika Waititi in it. I guess that’s enough? There are much cooler ways to formalize the Marvel Studios/20th Century Fox union than this, is all I’m saying.