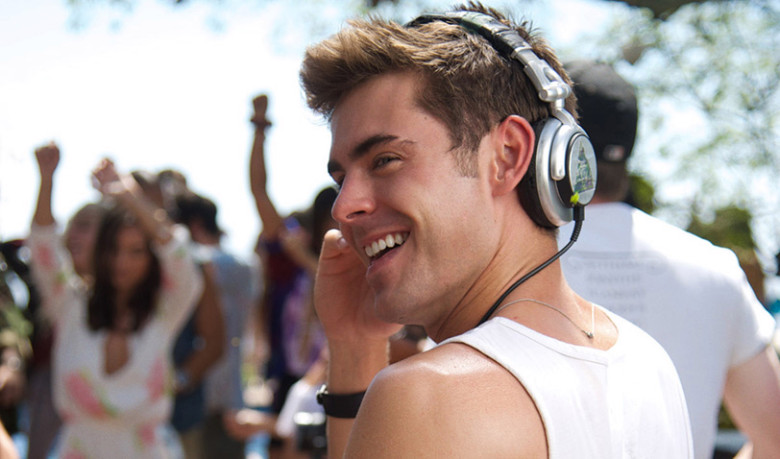 Although she’s only directed two films at this point, Ana Lily Amirpour has established herself as a director who doesn’t need huge casts of big stars to make an impression. She did that well enough with her stylish flicks A Girl Walks Home Alone At Night and The Bad Batch, one a moody vampire western and the other a cannibal drama starring Jason Momoa. Now Amirpour is back with her third film, and it’s going to feature her starriest cast yet.

Zac Efron, Kate Hudson, and Craig Robinson have joined Amirpour’s fantasy film, Blood Moon, which was first announced earlier this year. Inspired by the fantasy-adventure movies of the ’80s and ’90s, the story takes place in New Orleans and follows a girl with strange and dangerous abilities who flees a mental institution only to rejoin the chaos of modern civilization. No word on the roles Efron, Hudson, and Robinson will be playing but you can bet Amirpour will have them in a place they’ve never been before.
Filming on Blood Moon begins early next year. Look for Amirpour to direct episodes of Jordan Peele’s The Twilight Zone series. [Deadline]