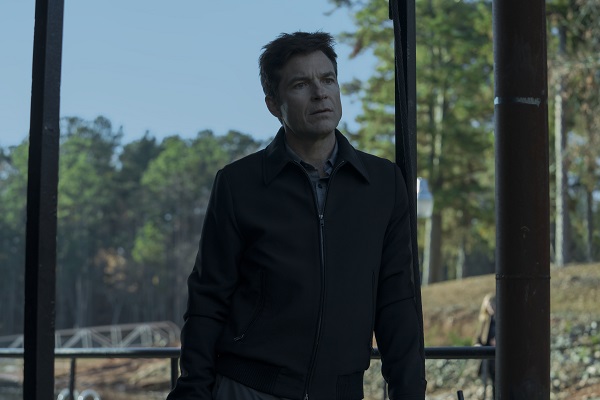 Like before, we’re gonna try our hardest not to compare Ozark to Breaking Bad, but I can’t help myself.

Ozark came last summer and gave us something familiar, but something brand new at the same time.  Financial planner Marty Byrde (Jason Bateman) under pressure from the Mexican cartel to wash their money, upends his family from the Chicago suburbs to the Missouri Ozarks with the promise of washing their money, or else he and his family will be killed.  In the process, the seemingly nice banker delves into the underworld way more than he was used to.  The show was a sleeper hit as it gave us an everyman and turned him into an antihero, one step away from his house of cards falling down, but manages to always come out on top. 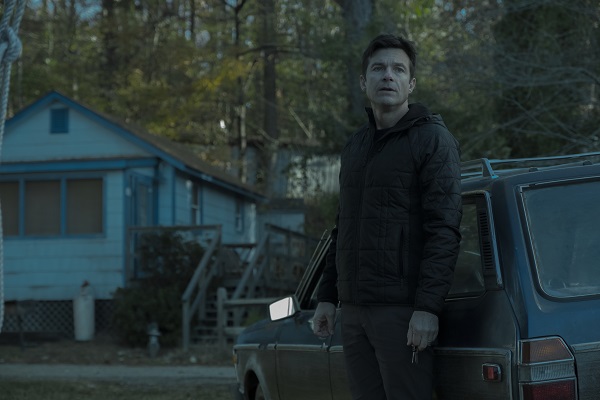 Partnering with local criminal families the Langmores and the Snells, he and his family dip closer and closer to the dark side of the south and make good on his promise for the cartel to move $500 million into clean cash.  Negotiating a partnership with the Snell family and the cartel, they will open a legal casino to wash cartel money and have the local big shots the Snell family to be their local heroin supplier.  Unfortunately, Mexicans and Southerners don’t exactly mix well, slurs are exchanged, and the Cartel boss is murdered by momma bear, Darlene (Lisa Emery).

The second season begins immediately in the aftermath of Del’s murder.  Now the Snells and Marty have to cover up a cartel murder, as well as keep the drugs and money moving, or everyone will be toast.  Meanwhile, Marty has to continue Walter Whiting to continue to buy cash-based businesses (stripping, real estate, funeral homes) to launder their money, and now get into an even dirtier criminal world: politics.  Lucky for him, his wife Wendy (Laura Linney) is skilled in that arena and they start schmoozing up to the right players to get their casino built.  While Walter White kept his family in the dark about his illegal l activities (until later seasons), the Bryde family might as well be the Gambinos.  Laura this season, is a full-on partner, helping planning and execute (literally) their plans to take over the area and she works with the Cartels and the Snells just as well as Marty does (sometimes even better).  Their children Charlotte (Sofia Hublitz) and Jonah (Skylar Gaertner), clueless last season as to all their parents’ criminal shenanigans, are well aware of everything, and it affects them in different ways.  Jonah thinks it’s “cool,” and even learns about how to move money through foreign bank accounts, and starts doing his own little thing.  Charlotte, on the other hand, is not on board with everything and is further alienated from her parents.  Events throughout the season cause huge family drama that threatens to tear them apart. 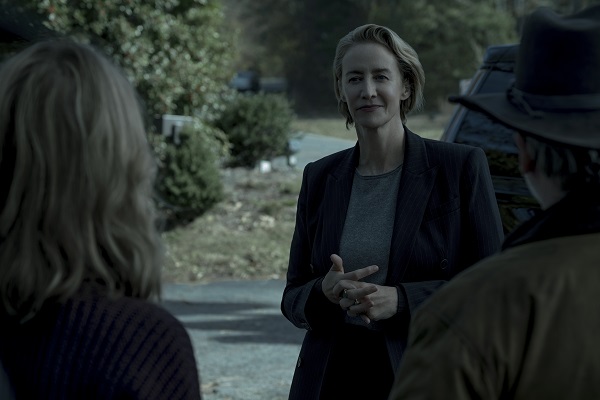 With Cartel boss Del murdered last season, Marty has a new enemy/friend in the form of Cartel attorney Helen (Janet McTeer most recently seen on the second season of Jessica Jones).  Helen operates as a pragmatic person, but you absolutely do not want to cross her as a local gas station clerk finds out the hard way.  On paper, she’s a lawyer, but she operates like a cartel boss as she makes literal life and death decisions in every scene she is in.  Marty is always one bad meeting away from being killed by her.  He knows it, and more importantly, she knows it as well.  After she learns the truth of Del, she keeps Marty as well as the Snells on a tight leash to make sure the casino deal goes through. 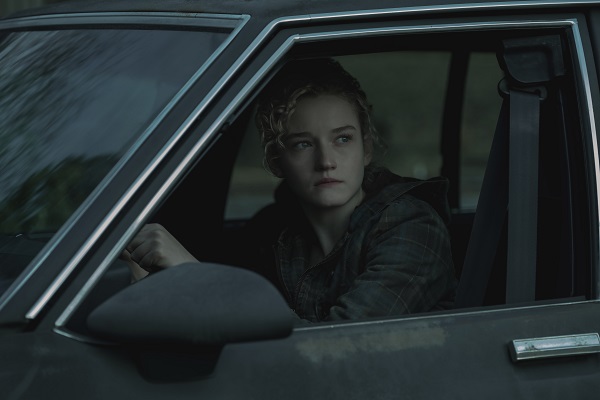 In fact, all of the women this season are fierce.  Last season showcased the male players as ruthless but this season it’s the women that you should fear.  Ruth (Julia Garner), our favorite foul-mouthed member of the Langmore family is back, and after killing her own uncle for being an informant, digs in deeper with Marty as she continues to learn the tricks on the trade.  As we hoped, she said the F-word pretty much every 3 minutes, and it’s glorious.  As Marty’s right hand, she manages the strip club and makes sure everything runs smoothly.  Although she’s less than a buck-oh-five soaking wet, she manages to intimidate everyone around her, she even stands tall against the cartel when challenged.  Ruth has her own problems when her screwup father Cade (Trevor Long) is released from jail and threatens to derail the whole enterprise.  She can’t bring herself to stop up to him, but she knows he’s gotta go.  He preys on her vulnerability to disastrous results.  As said before, Marty’s wife Wendy goes from being an unwilling wife to full on mafia wife.  Using her political skills, she will stop at nothing to get this casino deal done.  Everything from bribing politicians, to working behind Marty’s back to make sure things get done, even arranging murders.  The true villainess is Darlene Snell, who was never on board with the Snells getting involved with the cartel.  She is reckless, impulsive, and murderous.  After all, the season ended with her killing cartel boss Del for calling her family Rednecks.  Much of the conflict this season between the Snells, the cartel, and Marty is due to her inability to play ball and do things her own way. 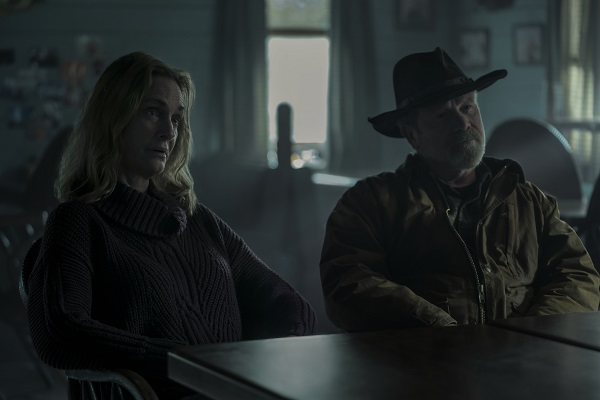 Other familiar players return.  Deranged FBI agent Roy Petty (Jason Butler Harner) returns, even more determined to bring Marty and the cartel down.  Enlisting Rachel (Jordana Spiro), Marty’s unwilling business partner as an unwilling informant after she gets busted for crashing while high, and after she stole some of Marty’s cartel cash last season.  Marty dragged her through hell last season, this time Roy does that as he forces her to play ball or face some serious jail time.  Buddy (Harris Yulin) the terminally ill person who lives with Marty’s family who tells it like it is returned.  This time, less inappropriate racism and he becomes more of a member of the family.  Pastor Mason Young (Michael Mosley) returns as a shell of his former self.  After dealing with the Marty and the Snells last season, he lost his congregation, as well as his wife, and left preaching on the street.  This season, his rage against Marty boils over to surprising results.

While most shows fall into a “sophomore slump” for their second season, the second season of Ozarks manages to rise above and even be just as fascinating as the first season.  a few episodes play with time as they show us the ending of the episode and then give the entire episode to show us how we got there.  One episode gives a visual history of a drug overdose, which is visually amazing to show how many hands drugs pass before they get to the user, something most shows usually don’t show: the suffering of drug users (looking at you Breaking Bad).  The Missouri Ozarks is always breathtaking and they will probably see an uptick once again in tourism there.  Overall, Ozarks continues to catch lightning in a bottle and sets the stakes up even higher for the third season.