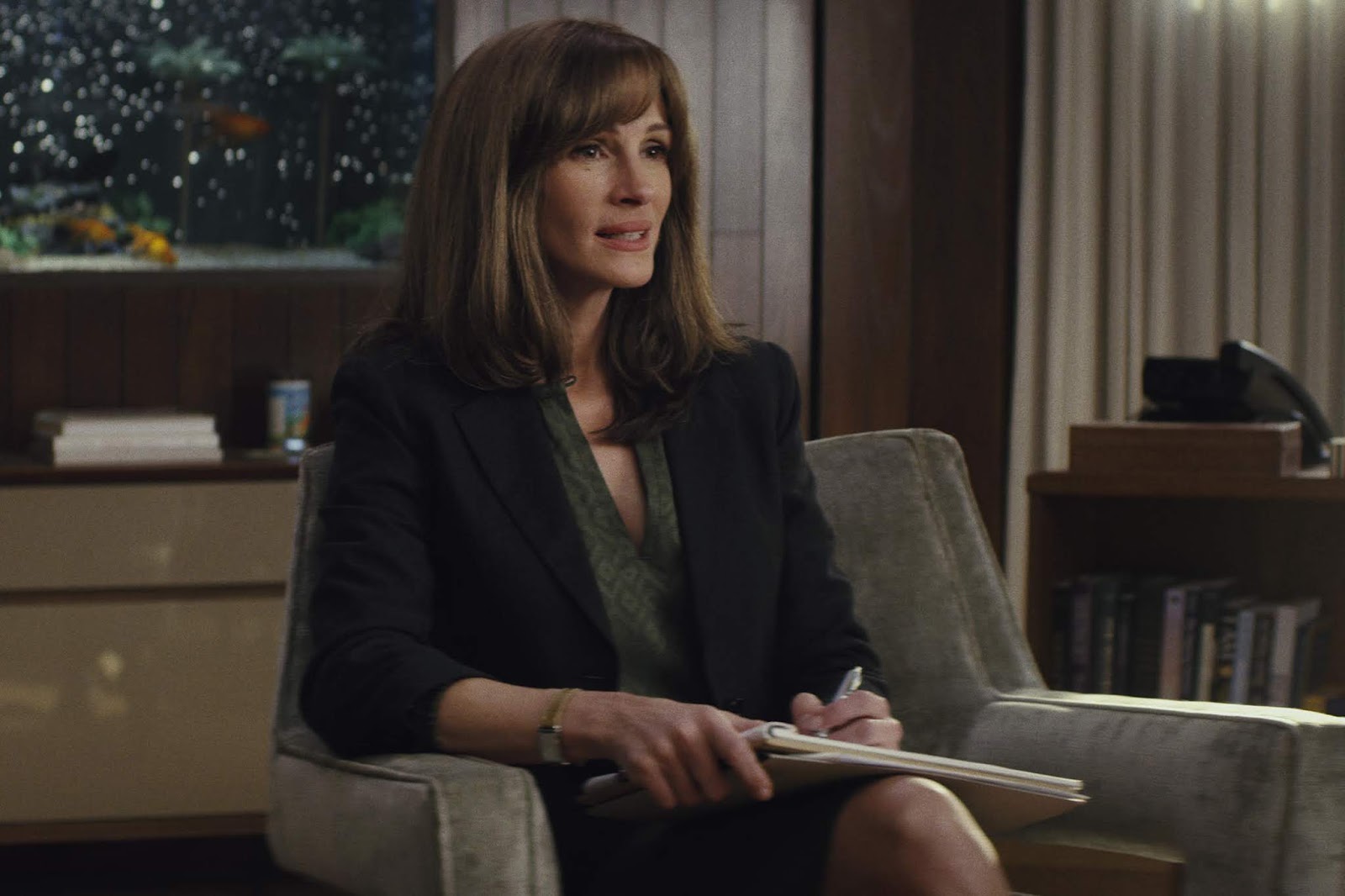 Julia Roberts has made sporadic appearances in series TV (remember her episode of Law & Order?), but she’s never committed to the small screen in any substantial way. Until now, that is, with the anticipated premiere of Homecoming, the new Amazon series from Mr. Robot creator Sam Esmail and based on the popular podcast. The first trailer has arrived and it looks like Roberts has dropped herself into one compelling mystery.

Set at the mysterious Homecoming Transitional Support Center, the series stars Roberts as a caseworker helping soldiers acclimate back to civilian life. But it’s clear right away that something weird is going on. Stephan James (Race) plays a soldier eager to return to society, with Shea Whigham, Sissy Spacek, Bobby Cannavale, and many more on hand in supporting roles.

Each episode will be written and directed by Esmail, which explains why the color scheme and shot selection look so much like Mr. Robot.