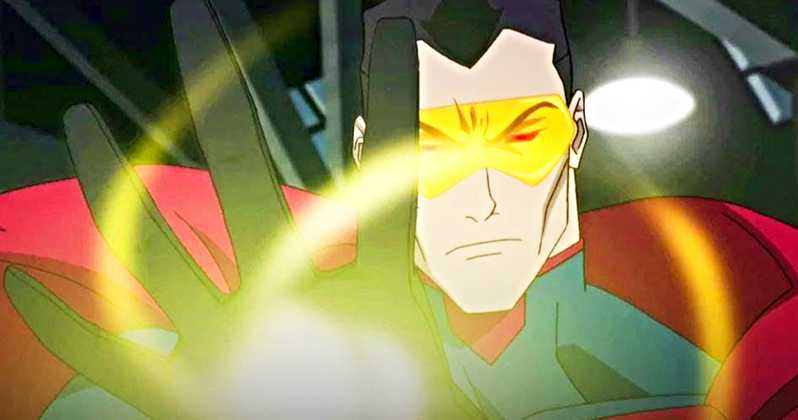 There can be only one Man of Steel, right? So what happens when that one no longer exists? It’s a world without Superman in the upcoming animated film, Reign of the Supermen, a sequel to last summer’s The Death of Superman. The film is an adaptation of the hit DC Comics storyline from the ’90s that saw four unlikely heroes emerge in the wake of Superman’s death, each claiming to be his true successor.

The four would-be Superman include John Henry Irons (voiced by Black Lightning‘s Cress Williams), a regular guy inspired by Superman who builds a literal suit of steel; my favorite version of Superboy (voiced by Gotham‘s Cameron Monaghan) with the cool shades and leather jacket; the deadly Cyborg Superman (voiced by Patrick Fabian); and the Eradicator Superman, a powerful energy-powered alien.  Jerry O’Connell returns to voice the original Supes, with Rebecca Romijn as Lois Lane, Nathan Fillion as Green Lantern, and Rainn Wilson as Lex Luthor.

Reign of the Supermen will hit Bluray, DVD, and digital in 2019. 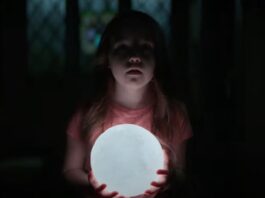 The Monster Under Your Bed Is All Too Real In The... 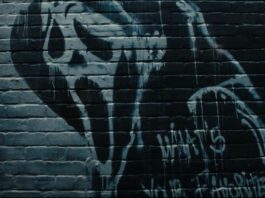 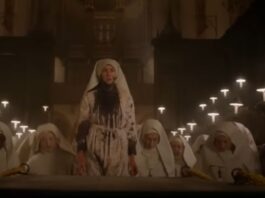