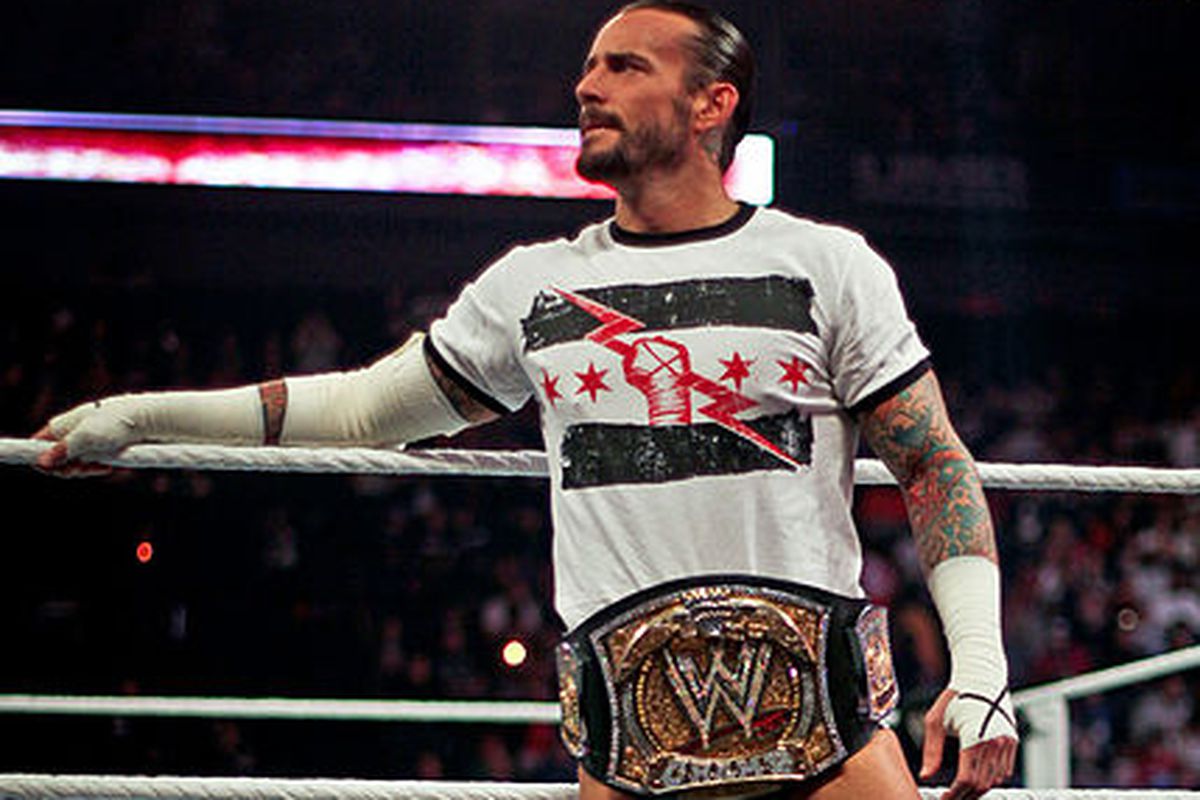 For the entirety of his stay in the WWE, CM Punk aka Phil Brooks aka leader of the Straight Edge Society (*fist raised in the air*) was my favorite wrestler, and it killed me when his run as the then longest-reigning WWE Champion came to an end. Ever since he quit professional wrestling, CM Punk has been dabbling in other pursuits, like stopping closed fists with his face in UFC, and Hollywood acting. He’s had roles on IFC series Maron and an upcoming spot in The Soska Sisters’ remake of David Cronenberg’s Rabid. 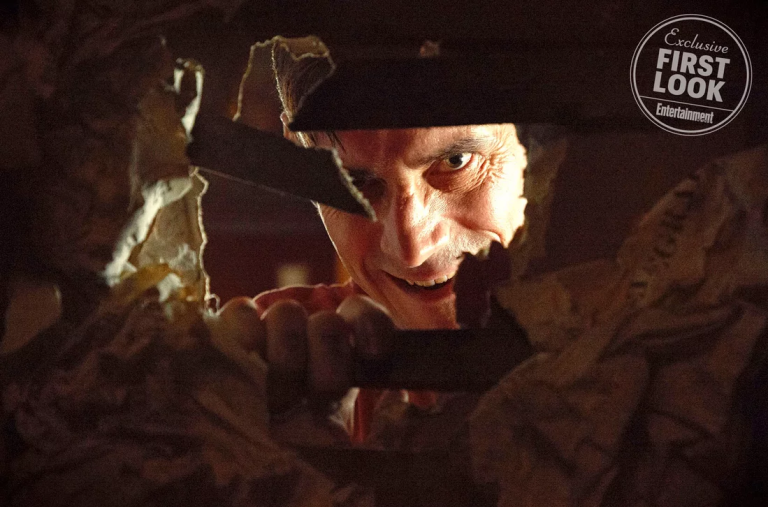 Punk has also wrapped on his first lead role, in hausted house horror film The Girl on the Third Floor, and EW has the first look. Marking the directorial debut of producer Travis Stevens (Buster’s Mal Heart), the story centers on Don Koch,  “a man who is failing as a husband. He now views fixing up an old house as a chance to make up for past mistakes. Meanwhile, his wife, Liz Koch, is concerned about the renovation timeline as they have a baby on the way. As Don tears the house apart, it begins to tear him apart as well, revealing the rot behind the drywall.”


Joining Punk are co-stars Trieste Dunn (Banshee), Elissa Dowling (We Are Still Here) and Sarah Brooks.  The film was shot in the Chicago suburbs in a house alleged to be haunted. Yeah, okay, and the Undertaker is really a dead man, right?