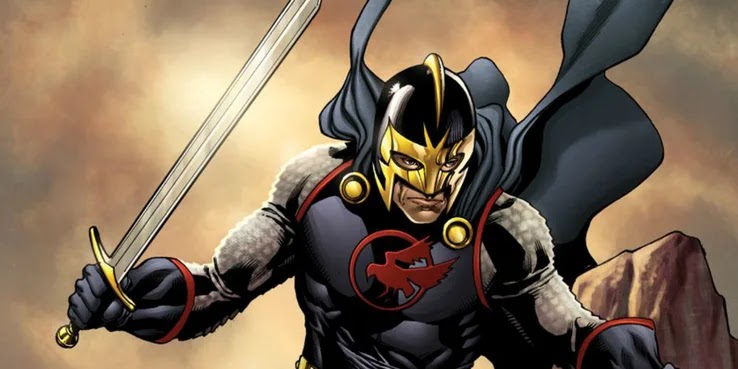 You don’t put the Black Knight into your Marvel movie with the plan that it’ll be a one-off appearance. Nor do you cast someone like Game of Thrones star Kit Harington without the potential for more. So it comes as no surprise that Kevin Feige suggests we could be seeing more of the Black Knight beyond his role in The Eternals…

“He’s a really amazing actor, and this part came up in The Eternals film that we’re doing. We were so happy when he agreed to join, and it is a part that could perhaps grow into something else in the future,” Feige told GMA from the D23 Expo last weekend.

Dane Whitman aka Black Knight is a hero with a long medieval lineage, which is how he came to possessing the cursed Ebony Blade. Along with the Eternal known as Sersi (who will be played by Gemma Chan in the movie), he was an integral part of the Avengers for a long stretch.

It’s unclear how big his role will be in The Eternals, though, and how exactly his path will cross with the immortal beings. I’m not familiar with their being much of a connection between them in the comics, but I could just be missing something.