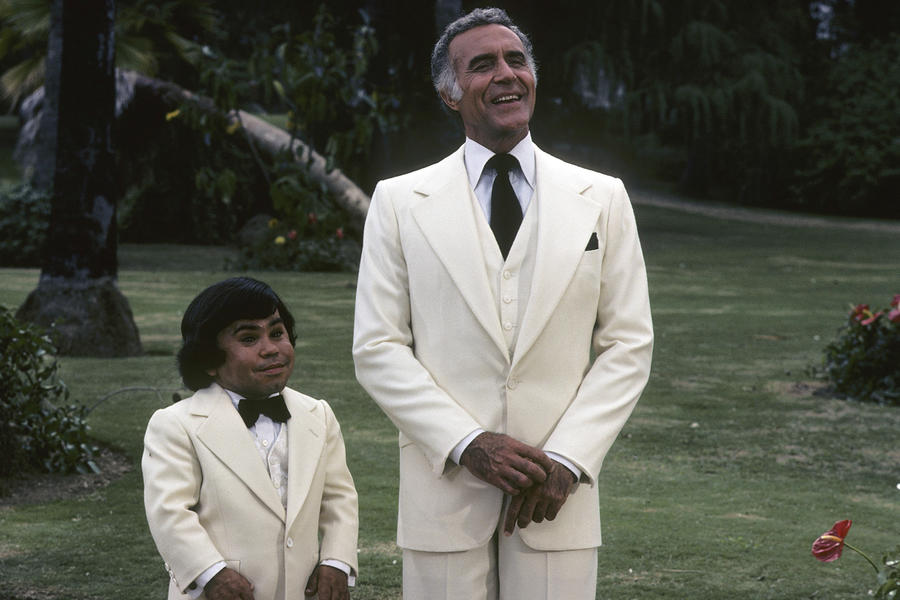 If you get the reference then you remember the campy 1970s TV series Fantasy Island, which featured the late Hervé Villechaize as Tattoo and Ricardo Mantalban as his boss, the mysterious Mr. Roarke. The geniuses over at Blumhouse are hoping you’re up for a return trip to the island because they’re teaming up with Sony Pictures on a big screen version, directed by Kick-Ass 2‘s Jeff Wadlow.

Fantasy Island was created by TV series guru Aaron Spelling, initially as a joke, but the series went on to run for seven seasons ending in 1984. The show, which delved heavily into fantasy and the supernatural, followed guests to a secluded island where all of their greatest desires will be fulfilled. They are greeted there by the white-suited Mr. Roarke and his exuberant assistant, Tattoo, who frequently caution that getting one’s wish isn’t all it’s cracked up to be. Pretty easy to see how Blumhouse could have some fun with this concept.  There was a short-lived revival of Fantasy Island that ran in 1998, led by Malcolm McDowell. It was pretty terrible.

Wadlow is probably best known for directing Kick-Ass 2 (although Cry_Wolf remains my favorite film of his), but he recently scored a huge hit for Blumhouse with the horror, Truth or Dare. The $5M movie earned over $100M worldwide. He will also write the script alongside Chris Roach and Jillian Jacobs.

While casting the role of Roarke should be easy I’m curious to see who Blumhouse gets to play Tattoo. Maybe an unknown actor is in order?  Or, and this could be really creepy if played right, maybe get a child actor for the role? [THR]