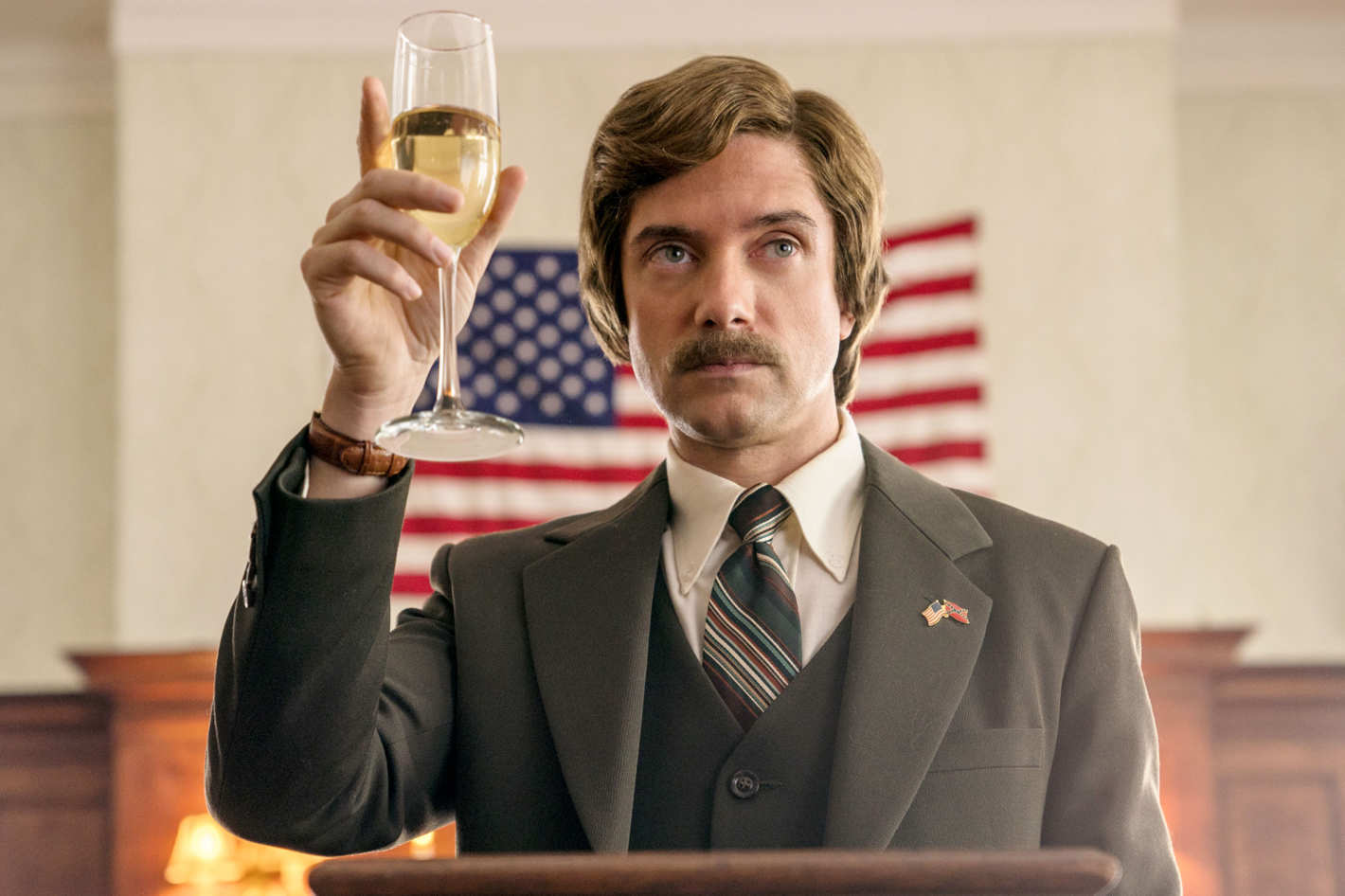 Six years ago Topher Grace took time out of his busy schedule to recut the Star Wars prequels into an 85-minute feature titled Star Wars: Episode III.5: The Editor Strikes Back. He screened it for a few folks, and has since dabbled in editing other films of his choosing. It’s just something that he does. And now he’s done it again, only this time with Peter Jackson’s The Hobbit, which frankly needs all of the bloat aired out of it as possible.

Speaking with IndieWire, Grace revealed that his work on Spike Lee’s BlacKkKlansman, in which he plays racist David Duke, was so taxing emotionally that he needed some form of outlet. So he took on the monumental task of chopping down Jackson’s 8-hour Hobbit trilogy into a neat and clean 2-hour experience.

“I think that maybe The Hobbit should’ve been one movie, and many people would agree,” Grace said. “Money drives a lot of those franchises. It’s better when the art leads.”

Doesn’t sound like we’re going to see the “Topher Grace Cut” in theaters, store shelves, or even online anywhere, though. This was just a way for the actor to blow off some steam…

“I don’t know what other guys do. Go fishing? For me, this is just a great way to relax,” he continued. “There’s something really zen about it.”

You can see Topher Grace get all racist and shit in Spike Lee’s BlacKkKlansman next week on August 10th. Check him out in a clip below.