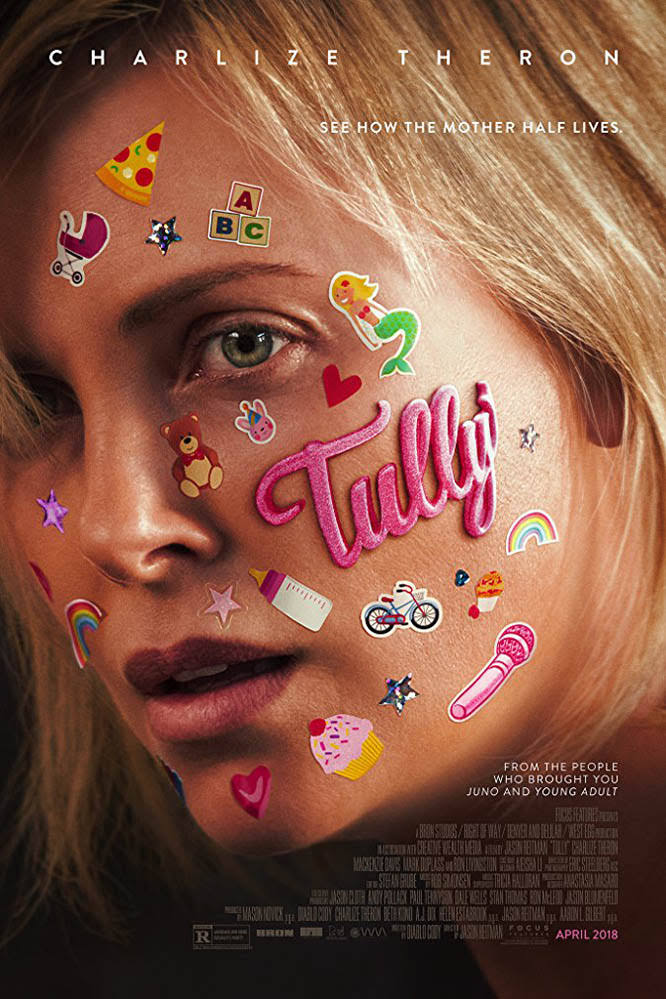 From the team that brouhgt you Juno, Charlize Theron stars
in this brilliant new dramedy as a struggling mother of three, who is barely
hanging on until she meets the titular Tully, a young, enthusiastic night nanny
who opens up her life to all kinds of new possiblities.

We Said: “Don’t let anyone
spoil it. While I think (Director Jason) Reitman is a little too on-the-nose
symbolically, he mostly allows for his leading ladies to carry Tully
on their more than capable shoulders. The combination of Theron, Reitman, and (Writer
Diablo) Cody is among the best Hollywood has to offer and they have never been
better.” Rating: 4 out of 5 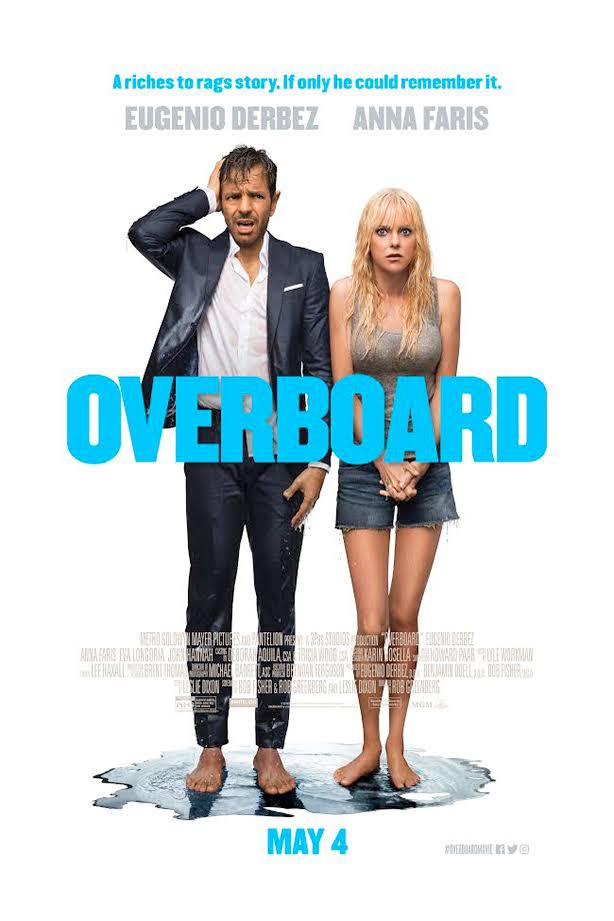 A reimagining of the classic 1987 coomedy, Overboard
follows Kate (Anna Faris), a struggling working-class single mother who
convinces a selfish, spoiled Mexican playboy with amnesia (Eugenio Derbez) that
they are, in fact,  a married couple who
share his good fortune.