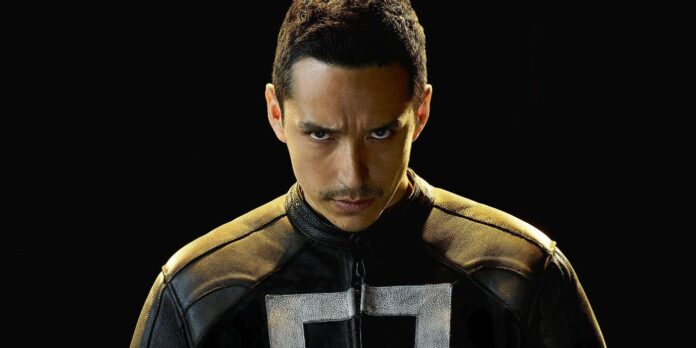 He’s been Ghost Rider, he’s even been a Terminator, and now Gabriel Luna will play Tommy in HBO’s adaptation of bestselling video game, The Last of Us.

Variety reports Luna will join Pedro Pascal and Bella Ramsey in The Last of Us series, based on the hit Naughty Dog video games. He’ll play Tommy, the younger brother of Pascal’s character Joel, and a key figure in both of the games, particularly the recent sequel.  The story is set after the outbreak of a fungal infection that turns people into enraged zombie-like creatures. Survivors are kept in quarantine, but there are those fighting back against it. Meanwhile, a cure could be found in Ellie, and it’s Joel’s job to escort her to a rebel group known as the Fireflies, of which Tommy was one.

Luna is best known for his role as Ghost Rider in Marvel’s Agents of SHIELD, and for playing the Rev-9 droid in Terminator: Dark Fate. 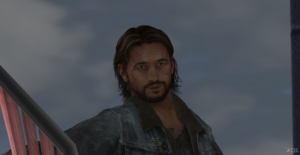 The Last of Us is written and exec-produced by Craig Mazin (Chernobyl), with the game’s creative director Neil Druckman on board as well. Filming begins this July and wraps up next year.

‘The Last Of Us’: HBO Reveals First-Look Footage From Anticipated Video Game Adaptation