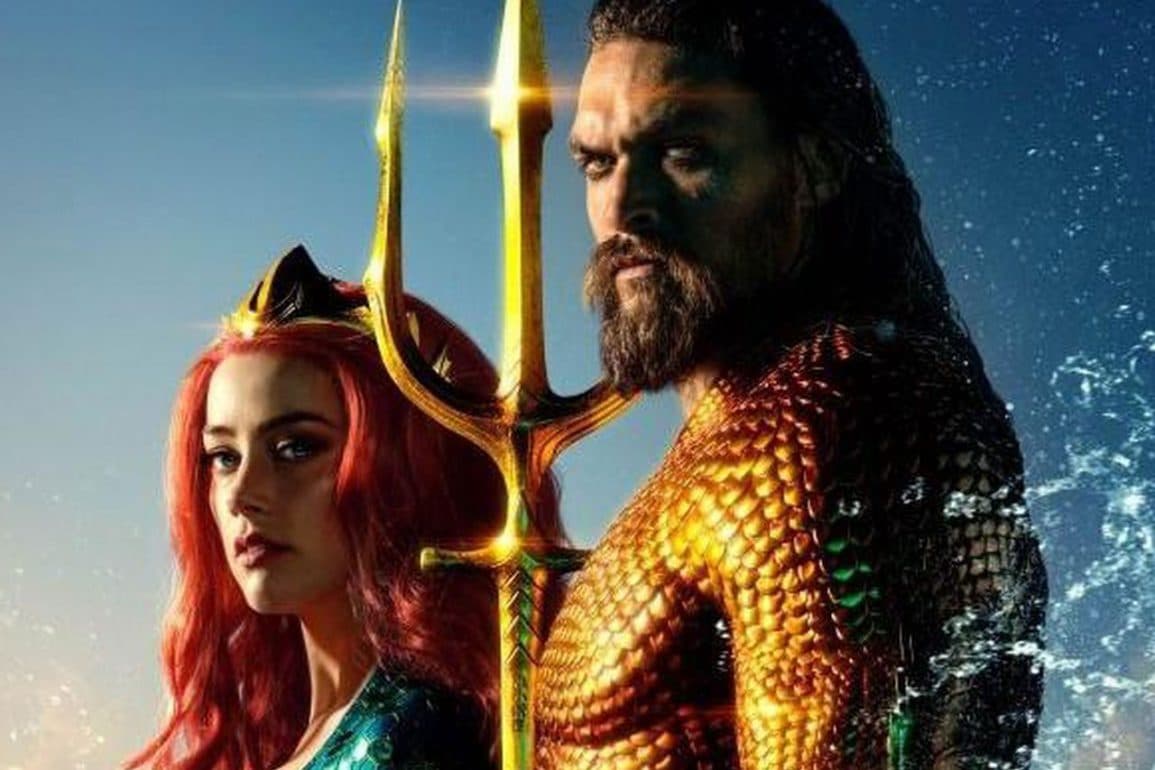 Enough has been said and written about the troubles of the DCEU, but you know what? None of that should matter when it comes to Aquaman. Taken on its own merits, the film has an incredibly talented director in James Wan; a stellar cast led by Jason Momoa and includes an Oscar winner in Nicole Kidman and an Oscar nominee Willem Dafoe. And while Aquaman may have been a punchline for much of his existence, those days are long gone. This version of the character, a rugged brawler who seems like an extension of Momoa’s real-life personality, has the potential to be a breakout for Warner Bros. at a time when they could use it.

The latest trailer takes a deep dive (pun intended) into the aquatic world of Atlantis, where we see Arthur Curry (Momoa) as a young man before he became the hero we know him to be. More footage of him training with Nuidis Vulko (Dafoe) and being encouraged to leave his human side behind, plus a better look at Nicole Kidman as his mother, Queen Atlanna.  There’s some Game of Thrones-level political intrigue at play, and I’m curious to see how that melds with the action we know Wan plans to bring to the table.

The final shot, with Aquaman in his classic costume holding his golden trident is really damned impressive. If Warner Bros. wanted to make a good final impression that was the way to go.