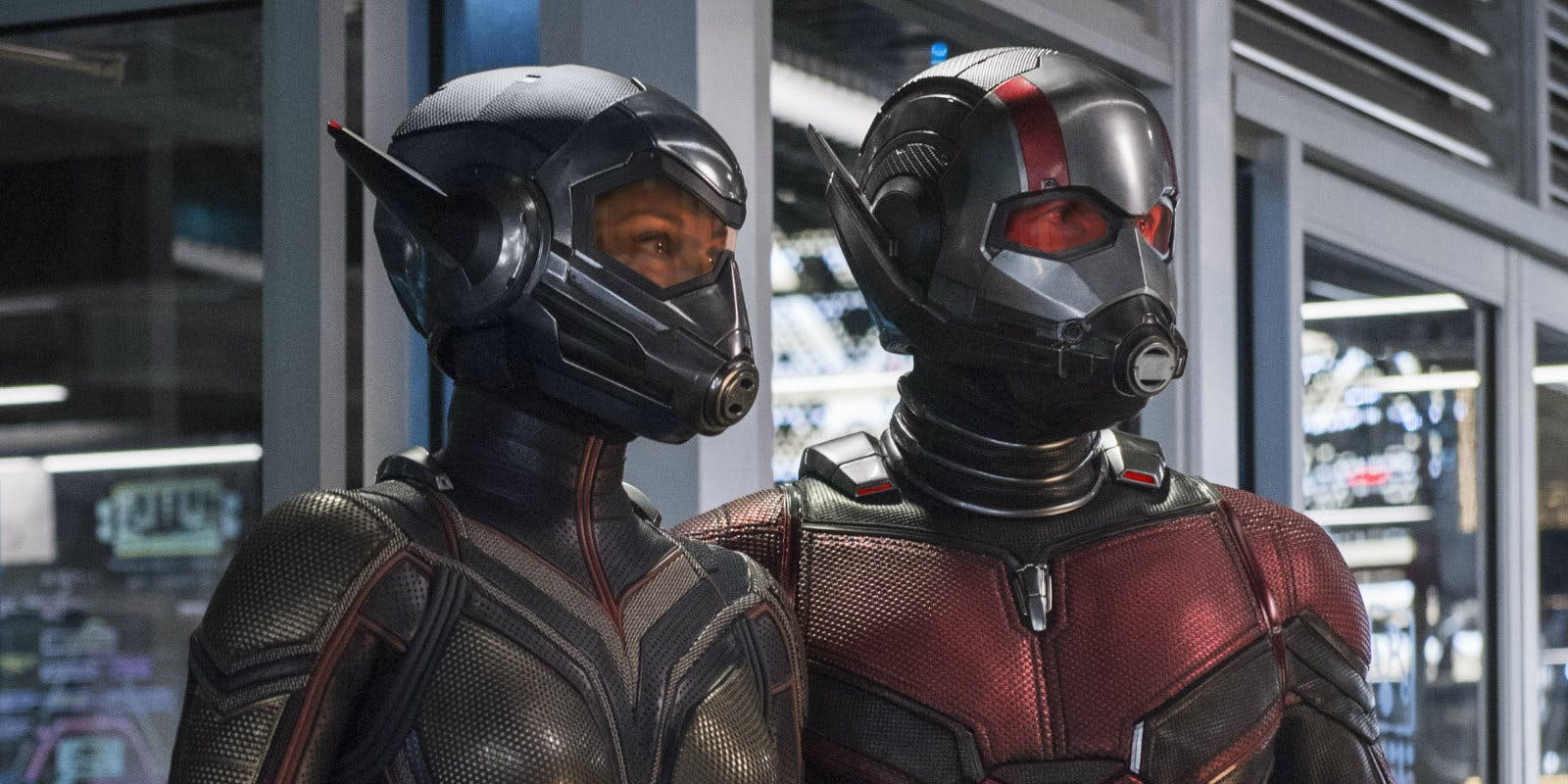 Last night Marvel continued their summer dominance with the release of Ant-Man and the Wasp! The Marvel sequel features Paul Rudd and Evangeline Lilly as the diminutive crime-fighting duo as they venture into the Quantum Zone. But you won’t need to go subatomic to get Funko’s Pop! Vinyls for the new movie, they’re available for order right now.

Anyway, the first wave of figures is mercifully small, no pun intended. We have two versions of Scott Lang aka Ant-Man, one helmeted and one without. Honestly they aren’t too different from earlier versions of Ant-Man’s figure. We also have two types of Wasp figures, and like Ant-Man’s the rare “Chase” version features her without a helmet. The film’s mysterious villain, the Ghost (played by Hannah John-Kamen), also gets two figures including an “invisible” Walmart variant.

These figures are expected to ship in July, but you can get them right now from our friends at Entertainment Earth. When you click on any of our below links and make a purchase we get a small commission that helps us keep the lights on, at no cost to you at all. Every little bit helps, and we thank all of you continue to support us and our sponsors. Thanks!