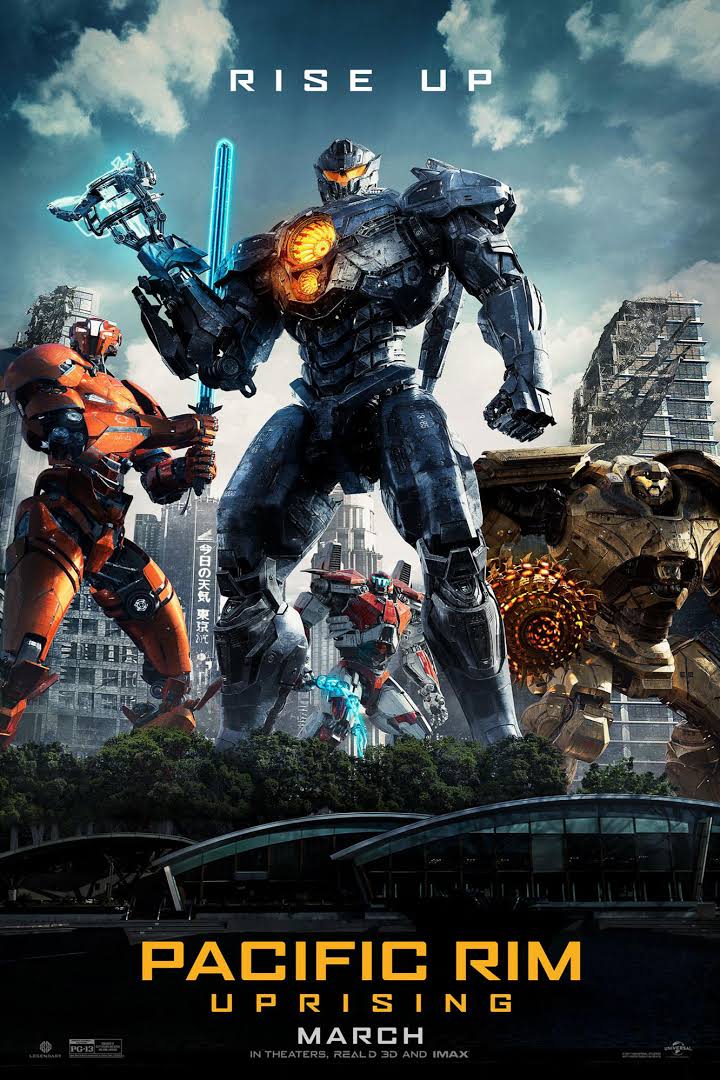 Set years after the historic victory in the original Pacific
Rim, Uprising  follows the late
General Pentecost’s son Jake (John Boyega), who has since fallen from grace,
going from a once-promising Jaeger pilot to scrapyard raiding low level thief.
But when an even bigger threat than the original monstrous Kaiju arrives and
endangers humanity, Jake finds that he might be the last hope in saving the
day and stopping the creatures from returning once and for all.

We Said: “Assuming this
turns out to be a trilogy, because that’s what every blockbuster aspires to be,
Pacific Rim Uprising is a surprisingly upbeat middle chapter without the doom ‘n
gloom. Nobody is going to go home smarter for watching this one but you could
do a Hell of a lot worse. Did you see that last Transformers movie?”  Rating: 3.5
out of 5 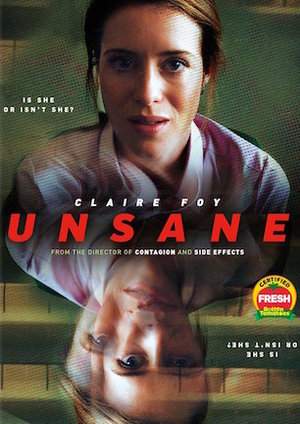 Unsane
Steven Soderbergh’s latest thriller tells the story of a
young woman (Claire Foy) attempting to build a new life for herself after an
emotionally damaging case of abuse lead her to relocate to a new city.
Attempting to gain closure she visits what she believed to be a therapist for
counseling, however, she soon discovers that she has accidentally committed
herself to a “voluntary” stay at a shady mental health center. Her stay at the
facility soon gets extended when doctors and nurses begin to question her
sanity. Is she losing her grip on reality or is her former attacker currently hiding
out in the hospital, waiting for her?

We Said: “Unsane is unlike any movie I’ve ever seen. Legendary
director Steven Soderbergh has decided to abandon typical Hollywood filmmaking
styles with this movie. Instead, he shot it all on an iPhone 7 with harsh
natural lighting, and bizarre angles you can only accomplish by throwing your
phone across a room. Now, I’ve seen weird iPhone projects before, just never on
this scale. […]  This high profile nature
is part of what makes Unsane so bizarre, and ultimately rather off-putting.”  Rating: 2.5
out of 5