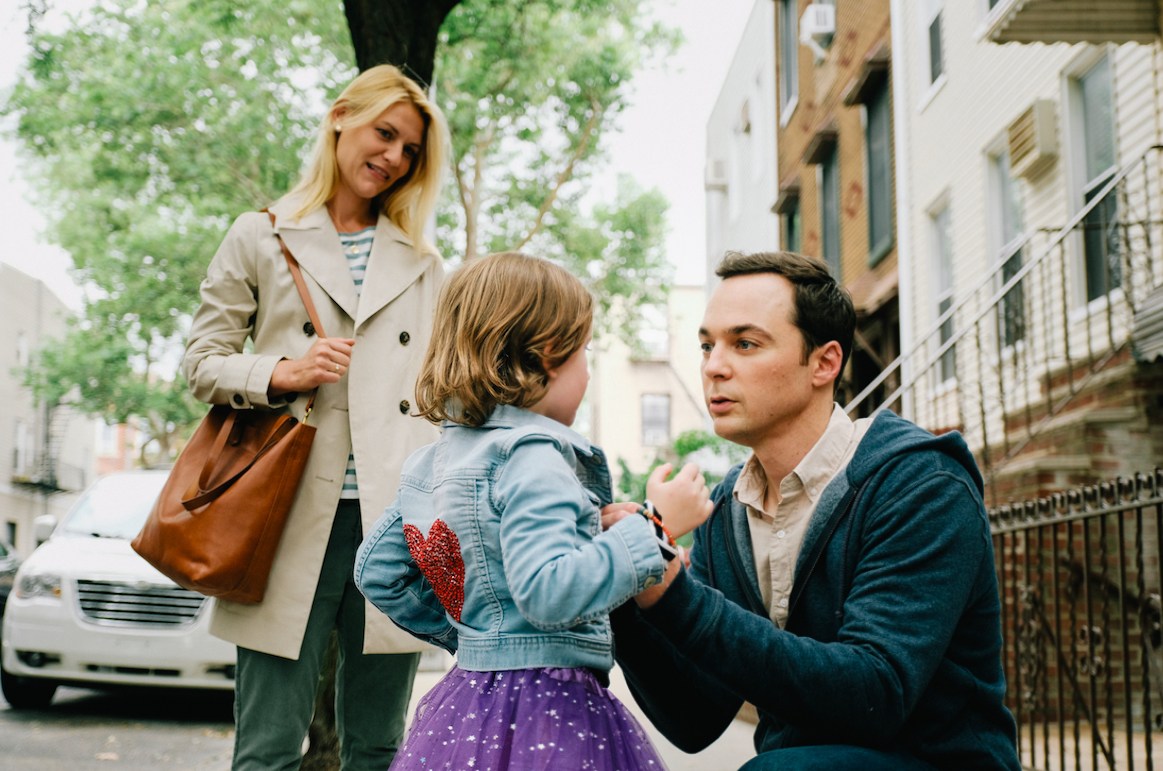 While he’s become known of late for his work on Transparent and the new FX series Pose, Silas Howard has long been one of the most influential trans directors in Hollywood. In 2001 he directed the critically-acclaimed By Hook or by Crook, which debuted at Sundance that year and won the Audience Award at SXSW.

Howard returned to Sundance this year with A Kid Like Jake, which tells the story of Brooklyn parents learning how to adjust to having a gender nonconforming son while also trying to get him accepted into private preschool. It’s a serious look at an issue a lot of families are coping with, but have never seen represented on the big screen. The film stars Claire Danes, Jim Parson, Octavia Spencer, Priyanka Chopra, and young Leo James Davis as the son, Jake. 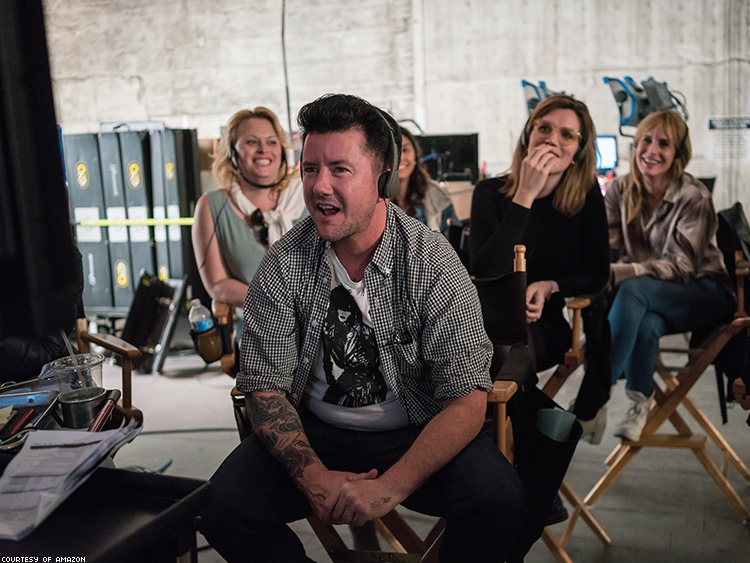 I had a chance to speak with Silas about A Kid Like Jake, his desire to tell this story from the perspective of the parents, which meant less of a visual focus on their son. Silas also talked about his career as a trans director and how things have changed over the years as LGBTQ stories have begun being told with greater frequency and realism.

A Kid Like Jake is in theaters now. You can read our review here and listen to the interview below.