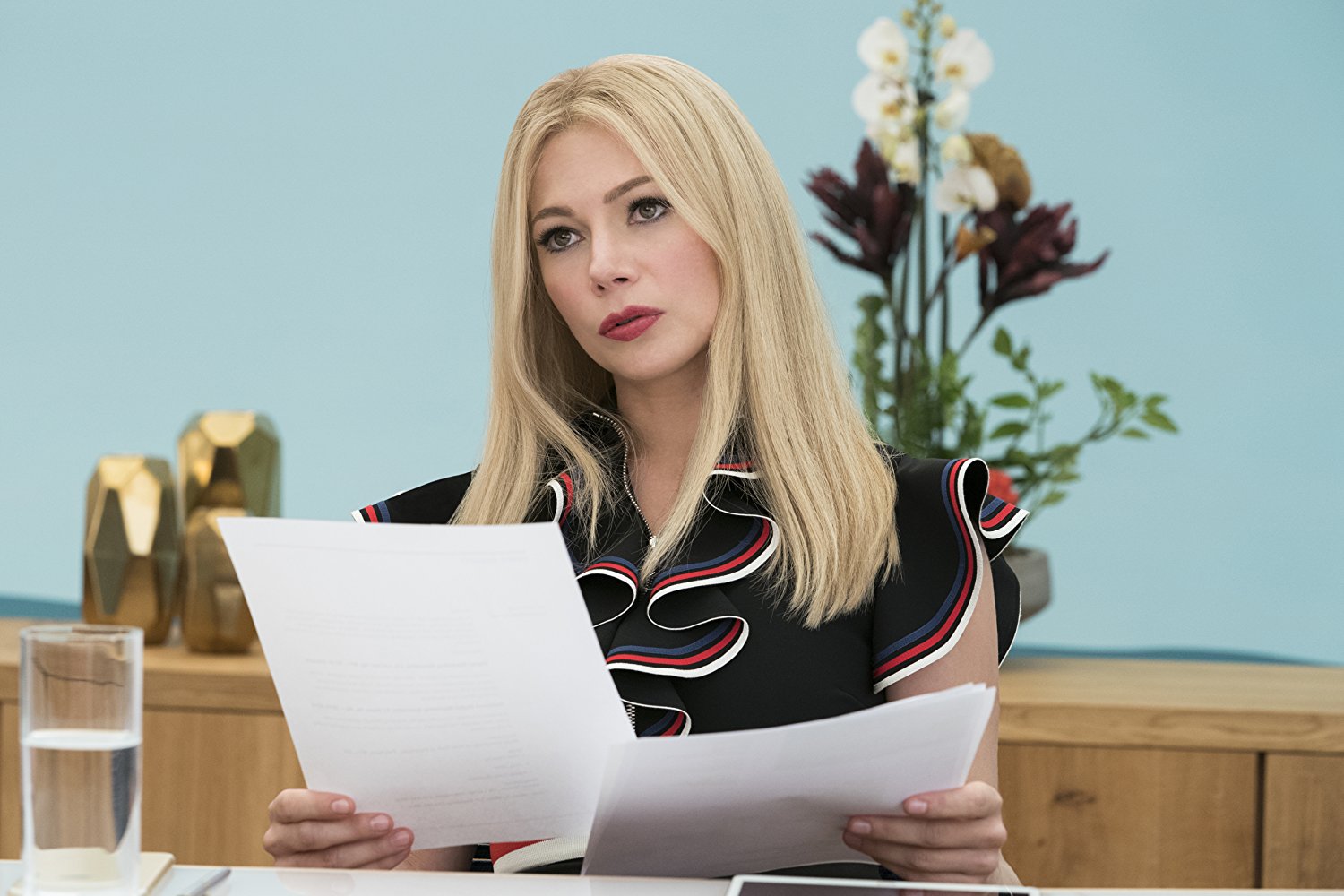 Michelle Williams’ dramatic performance have earned her four Oscar nominations, but lately she’s been taking it pretty light by appearing in musical The Greatest Showman and this weekend’s Amy Schumer comedy I Feel Pretty. But she’s back to showing her serious side, as Variety reports she’ll join Julianne Moore in the remake of Susanne Bier’s After The Wedding.

Moore’s husband writer/director Bart Freundlich will reimagine Bier’s Oscar-nominated drama, tweaking it to make it a story with two female leads.  Williams plays the bankrupt owner of an orphanage in India who travels to New York City to receive a large charitable donation from a wealthy American businesswoman (Moore), only to be faced with deep secrets from her past.  Diane Kruger was previously reported for Williams’ role but that appears to have fallen through or a mistake.

Bier’s film starred Mads Mikkelsen and was nominated for Best Foreign Language film at the Oscars. You can bet this updated take will be positioned as an awards season contender, as well.