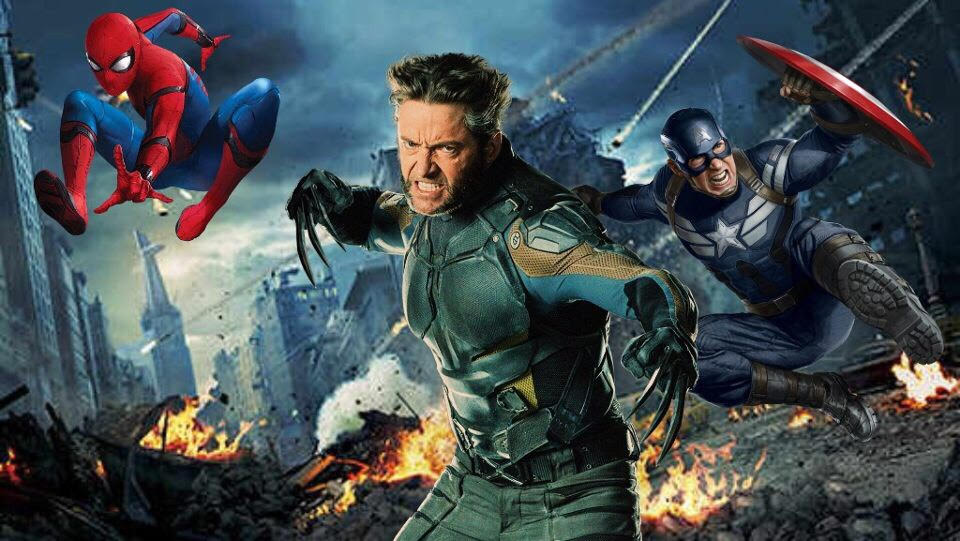 So I promised not to write about any 21st Century Fox deals with Disney or Comcast unless there were significant updates, and so here I am.  Most recently Comcast had fanboys shook when they topped Disney’s previous offer with a $65B bid, topping the previous offer of $52B. Fox’s board met yesterday to consider Comcast’s latest offer, which also gave Disney a few days to match or surpass it with more cash in addition to the stock-based plan they have on the table. Well, Disney didn’t need a few days.

Fox has accepted a new $71.3B offer from Disney, besting Comcast’s by a substantial margin, and also includes Disney taking on about $13B of Fox’s debt. That ups the bid to roughly $85B, and “gives Fox shareholders the option to take their payment in the form of cash or stock, up to a 50-50 level.”

So now the ball is in Comcast’s court. How badly do they want it? One analyst speaking with Bloomberg calls Disney’s offer “very aggressive”, and suggests Comcast may not have the capital to go much further…

“Comcast’s balance sheet may preclude it from bidding much higher,” analyst Paul Sweeney said. “Further hampering Comcast’s ability to respond is its position that it does not want to use its stock in a deal at these low levels.”


More on this the next time something substantial happens. At this rate the next update might be that a deal is done.