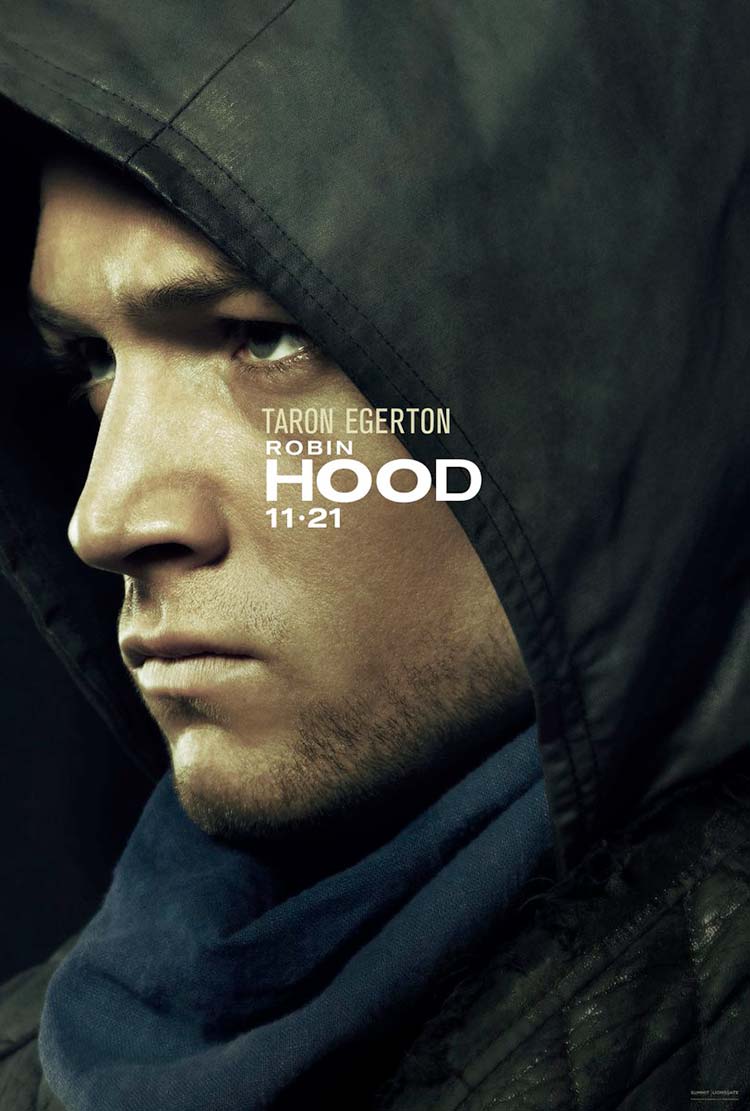 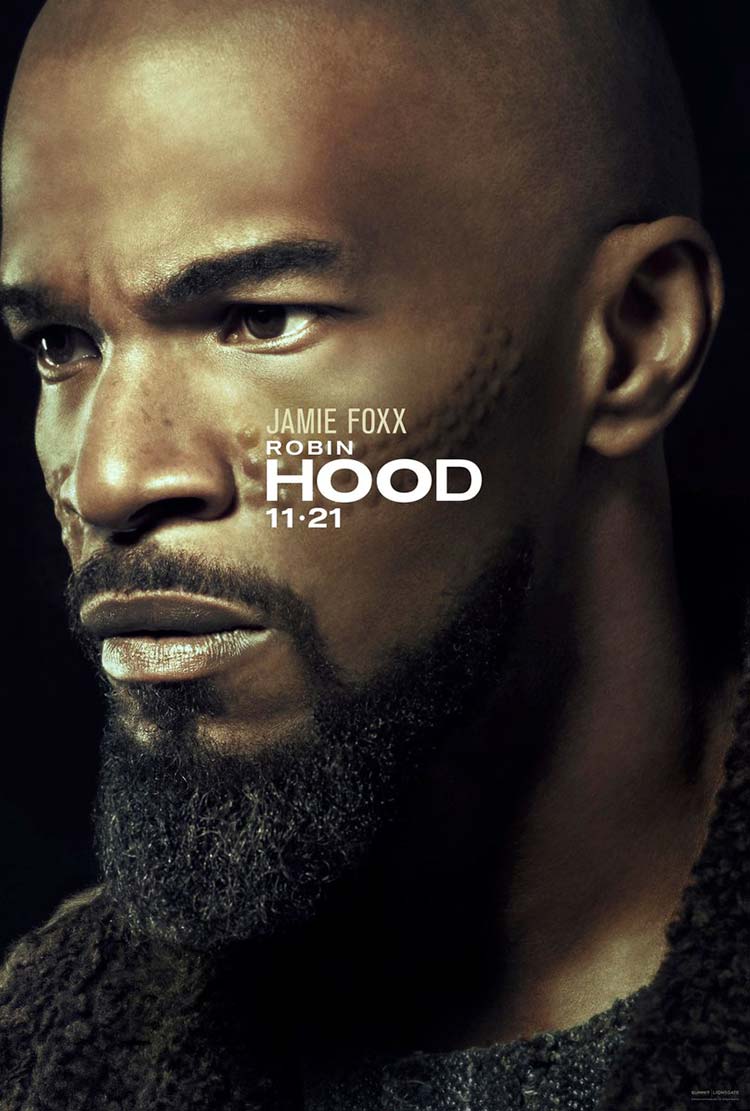 Something tells me the decision to reboot a grim ‘n gritty Robin Hood franchise was inspired less by love of the character and more about utilizing a recognizable property. And that’s fine, plenty of movies have begun with those motivations and turned out fine. But what’s going to separate this version of the archer’s story from the countless others? Including the recent version starring Russell Crowe? That still remains to be seen after today’s trailer.

Kingsman star Taron Egerton fires his bow as the legendary robber of the rich and giver to the poor, in a dark origin story that sets him as an anarchist of sorts. Jamie Foxx joins him as Little John, Robin’s best friend and loyal confidante. Maid Marion is played by The Knick‘s Eve Hewson while Fifty Shades of Grey‘s Jamie Dornan is Will Scarlett. We also have a villainous turn by Ben Mendelsohn to look forward to as he plays the Sheriff of Nottingham. So an impressive cast all around and the action looks solid from first-time feature director Otto Bathurst, best known for episodes of Black Mirror and Peaky Blinders.