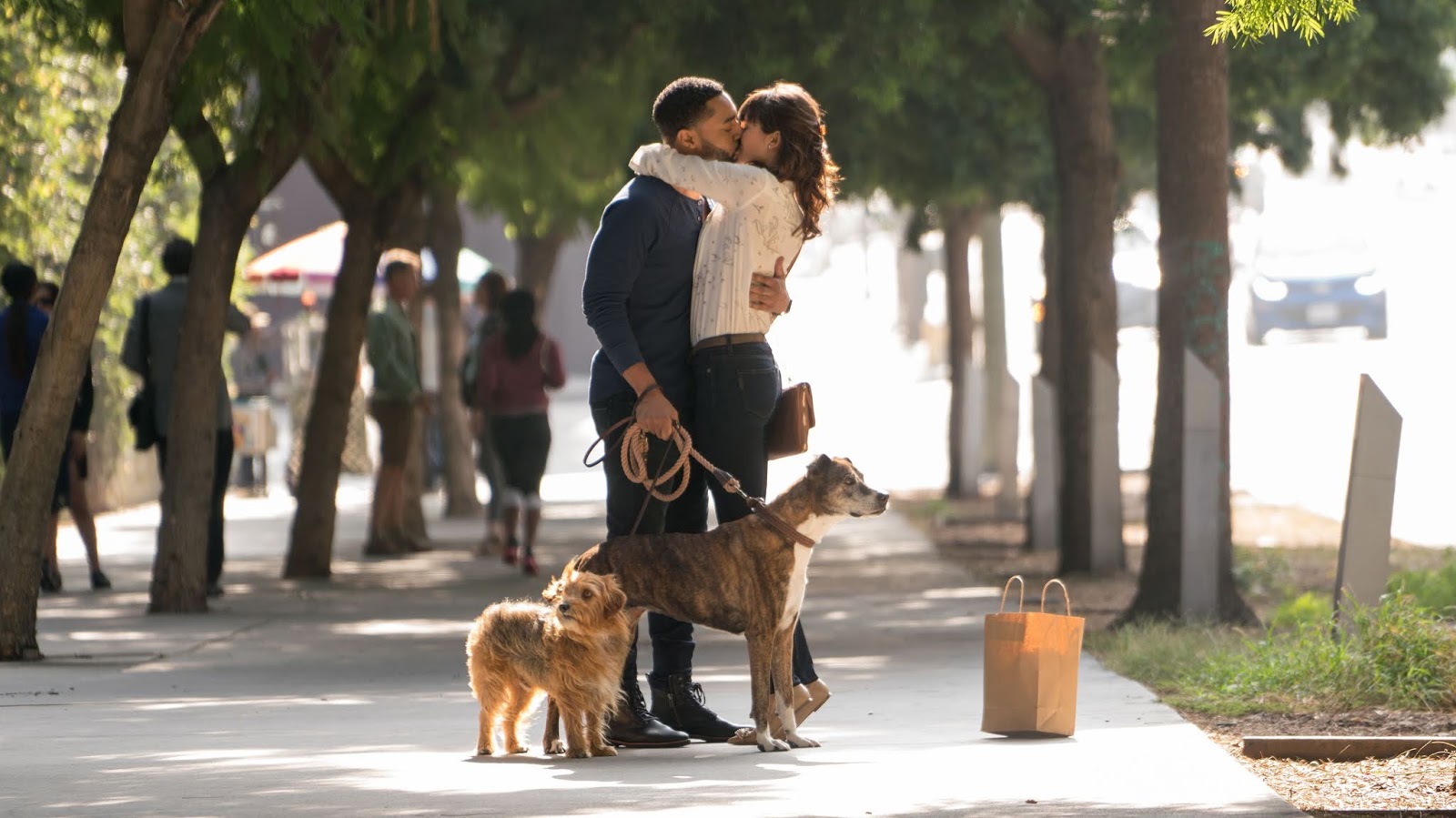 Ken Marino is an actor best known for his comedy work on Party Down, Children’s Hospital, and more, but last year he took the plunge as director with How to Be a Latin Lover. The film surprised everybody by being big hit at the box office, and now Marino is back with his sophomore effort, Dog Days, an ensemble featuring a bunch of canine stars.

Starring  Nina Dobrev, Vanessa Hudgens, Adam Pally, Eva Longoria, Tig Notaro, Finn Wolfhard, Rob Corddry, Jasmine Cephas Jones, and many more, the film follows the intertwining lives of Los Angeles dog owners. These kinds of movies come along all the time and are usually pretty harmless, and this is no different. If you love dogs this is definitely for you. Here’s the synopsis:

From acclaimed production company LD Entertainment (The Zookeeper’s Wife, Jackie, and Megan Leavey) and Director Ken Marino comes Dog Days. Dog Days is a hilarious and heartfelt ensemble comedy that follows the lives of multiple dog owners and their beloved fluffy pals around sunny Los Angeles. When these human and canine’s paths start to intertwine, their lives begin changing in ways they never expected.

‘How It Ends’ Trailer: Zoe Lister-Jones And A Star-Studded Cast Ride Out The Apocalypse With L.A. Chill