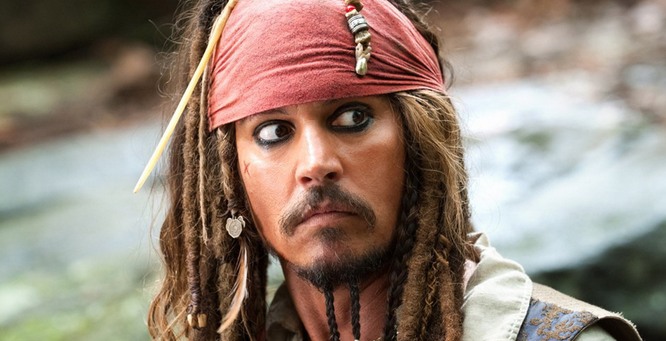 The shit just keeps on rolling downhill for Johnny Depp. His recent legal battles, which led to all of his and Amber Heard’s dirty laundry being aired out for people to see, has made him even more of a pariah around Hollywood than before. Worse, he’s lost two incredibly lucrative gigs in Pirates of the Caribbean and Fantastic Beasts 3. That’s hard to comeback from. And it gets even harder when other high-profile projects drop you before they’ve even begun.

According to THR, Depp was due to play legendary escape artist Harry Houdini in a prestige series from Pirates of the Caribbean producer, Jerry Bruckheimer. That project is now shelves following the loss Depp took in court for suing a British tabloid for calling him a “wifebeater.”

The fallout has been swift and ugly, but also one-sided for the most part. Heard has not faced the same backlash as Depp despite some pretty awful things coming out about her behavior, as well. Nothing quite on Depp’s level, though, and as the report emphasizes, most of the legal nastiness has been initiated by him.

Fans of Depp do have a new film from him to look forward to. Minimata, in which he plays war journalist Eugene Smith, opens next February. The buzz surrounding it hasn’t been too bad since debuting in Berlin earlier this year. Perhaps the best way for Depp to get back into good graces is to stick with the low-key dramas for a while, rather than look for the next big payoff role. 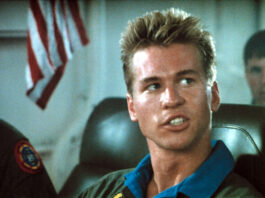 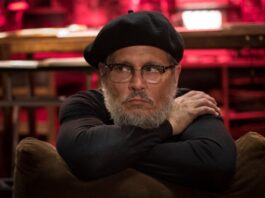 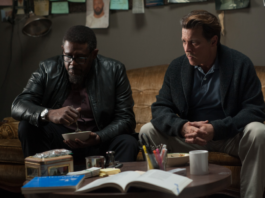