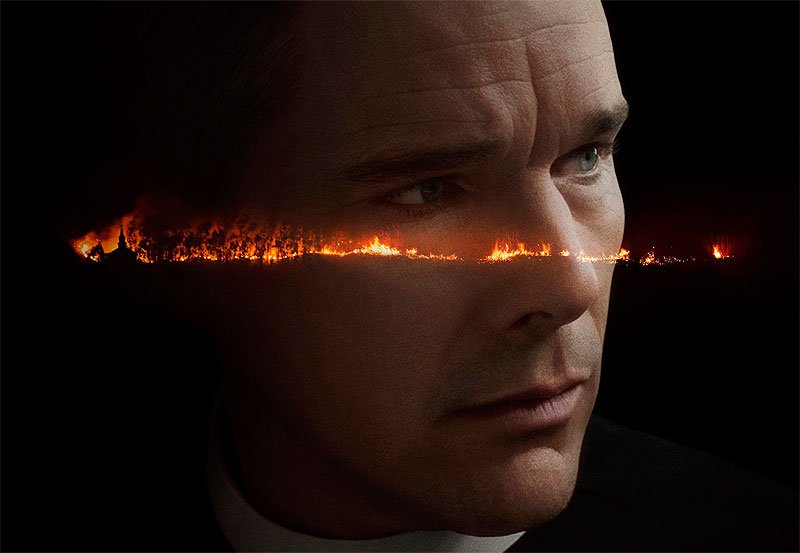 When one thinks of the legendary career of Paul Schrader, naturally the first to come to mind are his most iconic films. Schrader wrote Taxi Driver, Raging Bull, The Last Temptation of Christ, The Mosquito Coast, and others about lonely, spiritually confused men barreling down an apocalyptic path. Schrader began his career criticizing film, after finding a passion for movies that went against his strict Calvinist upbringing. He would go on to direct his share of notable films such as American Gigolo, Hardcore, Blue Collar, and continues to be very active today at the age of 71.

Film has been a way for Schrader to work out the many conflicts raging within himself, and that has never been more true than with First Reformed. A return to the dark, contemplative style from his early career, the film stars Ethan Hawke as Toller, former military chaplin now a troubled priest who is going through an existential crisis. Wrecked by grief and physically decimated by illness, he finds renewed purpose by aiding a parishioner (Amanda Seyfried) whose husband has become a radical environmentalist, a cause that Toller takes a dangerous interest in. 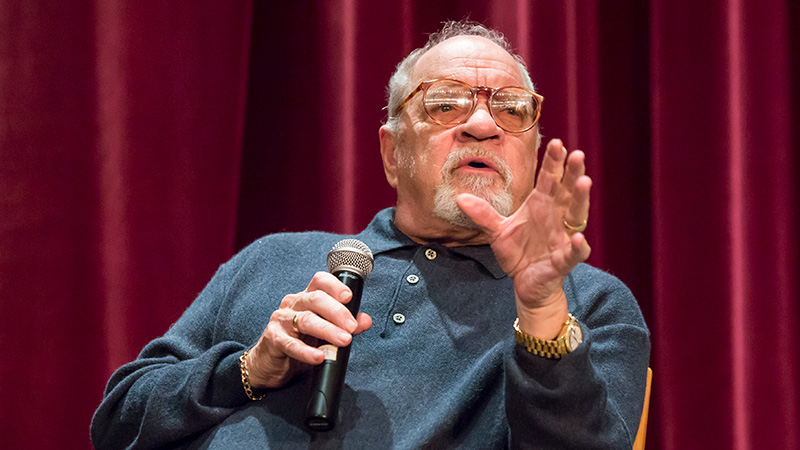 I had a chance to speak with Schrader about First Reformed, why he waited so long to make it, and of course his thoughts on spirituality as it relates to modern day challenges.  You can listen to that interview below, and find my review of the film here!