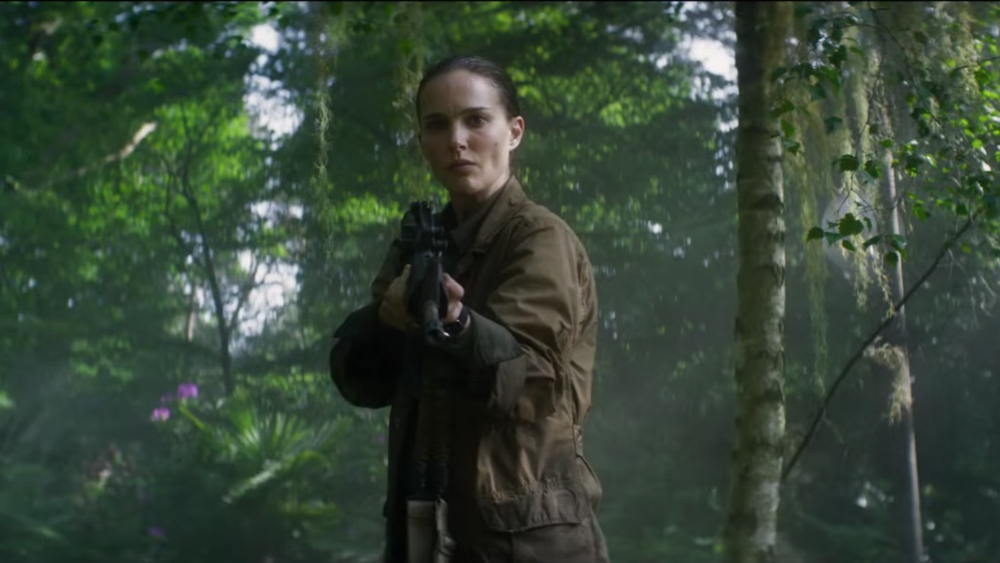 Alex Garland’s Annihilation hit home release yesterday, and frankly, you should already have it in your hot little hands. One of the best movies of the year, and a jaw-dropping work of science-fiction to boot, the treatment it received at the box office still leaves me a little bitter. Garland took is own approach to adapting the first book in Jeff VanderMeer’s Southern Reach trilogy, veering wildly from the source material to craft a standalone story. So it’s no surprise to learn that he has no interest in taking on a sequel.

Indiewire caught up with Garland to chat about the film’s DVD/Bluray release, and the director said he has no plans to direct adaptations of VanderMeer’s sequel novels, Authority and Acceptance…

“I’ve got no objection to someone else doing that, but I’m not interested in the idea of a sequel. I feel like we made this movie and this is the movie we made.”

While Garland has penned a sequel before, he wrote both 28 Days Later and its followup 28 Weeks Later, as a director he simply has no desire for it.

“When the thing is done, I am done with it,” Garland said. “I instantly start moving on, so I don’t even have an opinion on an ‘Annihilation’ sequel. All the way through I was clear with everyone, from the studio to the cast, I told everyone that I didn’t really see it as part of a franchise. My goal was to make this film and do the best job I can. I didn’t even conceptualize it as the start of a trilogy. Sequels are just not something I’m interested in doing. It’s like when you don’t like steak, you don’t make the decision not to eat steak, you just don’t eat steak. I just don’t do sequels.”

Sad day. And while it’s always possible someone else could do more Annihilation movies, the $42M box office makes that unlikely. Plus, it was such a Garland film that his vision is the only one I want to see on them.

Annihilation is available on digital, DVD, and Bluray right now, and you can get it here.