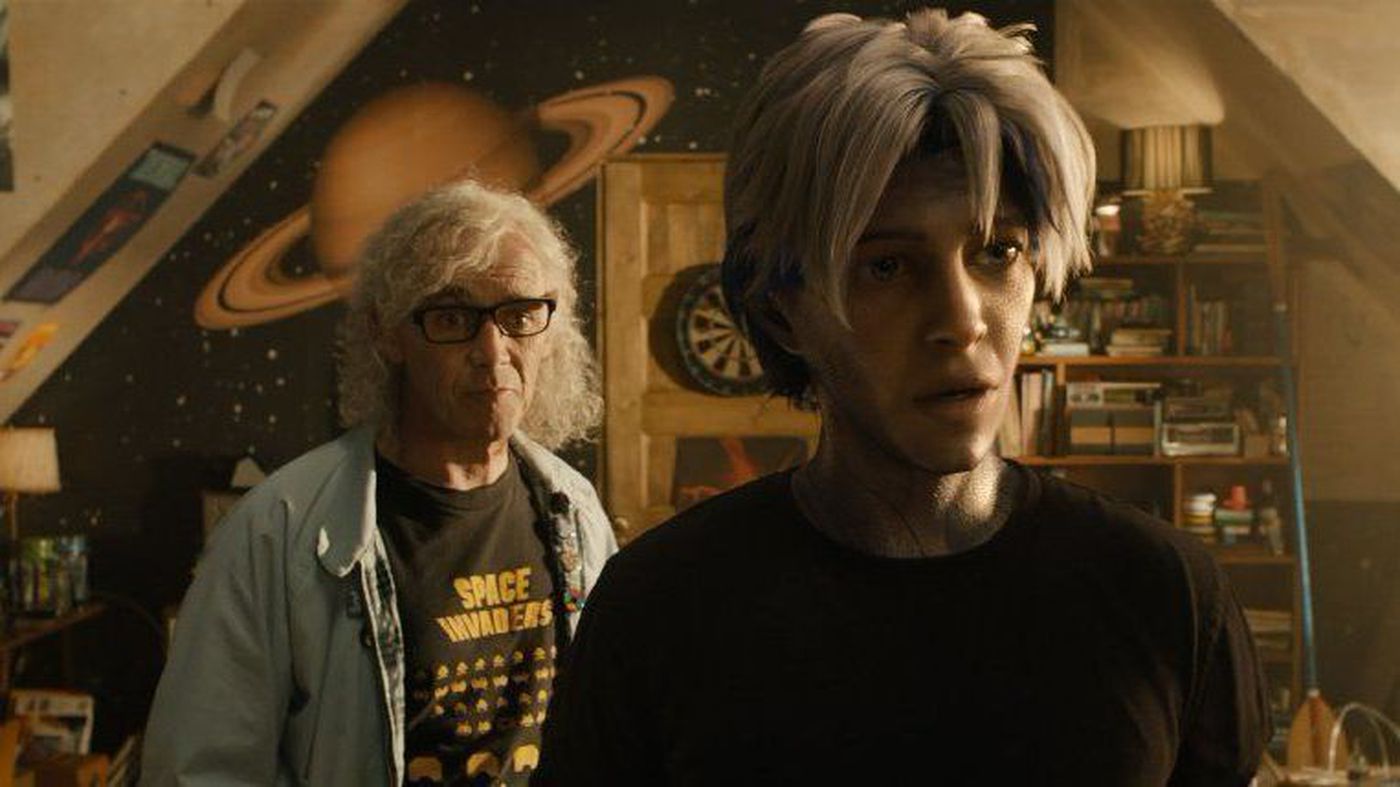 1. Ready Player One (review) – $41.2M/$53.2M
The S.A.S. at the top of the leaderboard stands for Steven Allen Spielberg, whose Ready Player One proved to be a pop culture dynamo with $53M since its debut on Thursday, and $181M worldwide overall, $20M of that from IMAX alone. The $41M Fri-Sun number ranks as the fifth best of Spielberg’s career, shockingly. You can probably guess which films rank above it. The film is based on Ernest Cline’s 2011 novel beloved by retro enthusiasts and pop culture obsessives, but that also caused a good many of them to be dubious of the movie which was presented as a straight blockbuster. Reviews have been solid nonetheless, with critics and audiences digging it to mostly the same rate on Rotten Tomatoes. With Cline working on a sequel book don’t be surprised if we start hearing rumblings of a film adaptation to follow.
2. Tyler Perry’s Acrimony– $17.1M
The pairing of Tyler Perry and Taraji P. Henson continues to reap benefits for both. Tyler Perry’s Acrimony opened with a strong $17M. Like most Perry films this one was not screened for press, but that’s because they rarely need to because of his built-in, and highly consistent audience. Henson has emerged to become a reliable name, as well, which may explain why the quietly promoted film opened so well.  The two previously collaborated on I Can Do Bad All By Myself and The Family that Preys.
3. Black Panther– $11.2/$650.6M
4. I Can Only Imagine– $10.7M/$55.5M
5. Pacific Rim Uprising– $9.2M/$45.6M
The John Boyega-led sequel Pacific Rim Uprising fell hard in week two, dropping 67% for just $9M and $45M domestic. It’s faring better worldwide with $168M total but I doubt it’ll come close to matching the $400M of the first movie. Keep in mind that it still hasn’t opened in Japan, and that should provide a big boost.
6. Sherlock Gnomes– $7M/$22.8M
7. Love, Simon– $4.8M/$32.1M
8. Tomb Raider– $4.7M/$50.5M
The $50M domestic total for Alicia Vikander’s Tomb Raider reboot sucks, but the $245M worldwide should make up for it. This is still a popular franchise and I wouldn’t write off chances of a sequel just yet.
9. A Wrinkle in Time– $4.6M/$83.2M
10. Paul, Apostle of Christ– $3.5M/$11.5M