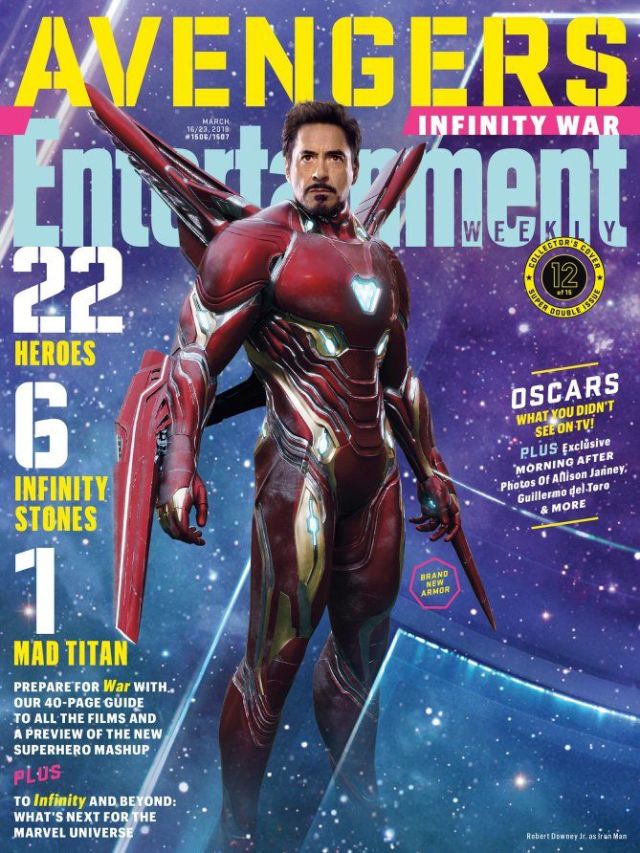 If you haven’t made peace with the fact some of your favorite Avengers may not survive Infinity War, now would be a good time. Ten years in the making, the film has been described as an ending of the Marvel Cinematic Universe as we know it, coming as contracts for most of its biggest stars are wrapping up. We’ve been tracking the contractual appearances of Robert Downey Jr., Chris Hemsworth, Chris Evans, and others for so long that we know the clock has run out for them.

EW has dropped a ton of info on Avengers: Infinity War today, and you should definitely go check all of it out. But the only thing that really caught my attention had to do with the apparent end of these characters that we’ve come to know and love for the past decade. And this isn’t one of those comic book teases with “One shall fall!!” blasted on the cover, only to find out it was all a big fake out. Downey and Kevin Feige are warning fans to get ready for the real thing…

“This this time is different,” Feige said. “People need to be careful what they wish for.” He adds again to the idea of a big chapter of the MCU closing. “The notion of an ending, the notion of a finale, became very intriguing to us, in large part because you don’t see it that often in this particular genre.”


Downey almost sounds like he’s rooting for it to happen, and maybe he is after all of this time being crammed into the Iron Man tin can suit…

“Believe me, I’m tired of every movie, you know, ‘It’s the end! It’s Armageddon! It’s the Be All, End All, Forever!’ And then it’s … not…This one actually is. They’re not kidding. This is a heads-will-roll scenario.”

Downey continues, “Clearly, Kevin is, in addition to everything else, an excellent, almost clairvoyant troubleshooter. I think the trouble is the endlessness. Ten years later, we’re hanging out and having lunch, and kind of wondering when the draft is going to come in. Which one of us bites it and when?”


Captain America co-writers Stephen McFeely and Christopher Markus say it won’t be a dirt nap for everybody, but that some Avengers may get to “ride off into the sunset.”   Awww, that sounds nice. But it would take something really horrible to make any of these heroes just up and quit, right? So even if that happens the best we can hope for is a bittersweet end.

Avengers: Infinity War opens April 27th.  Check out a handful of new images below including one of Shuri (Letitia Wright) and Bruce Banner (Mark Ruffalo) that made my little nerdy heart do backflips. 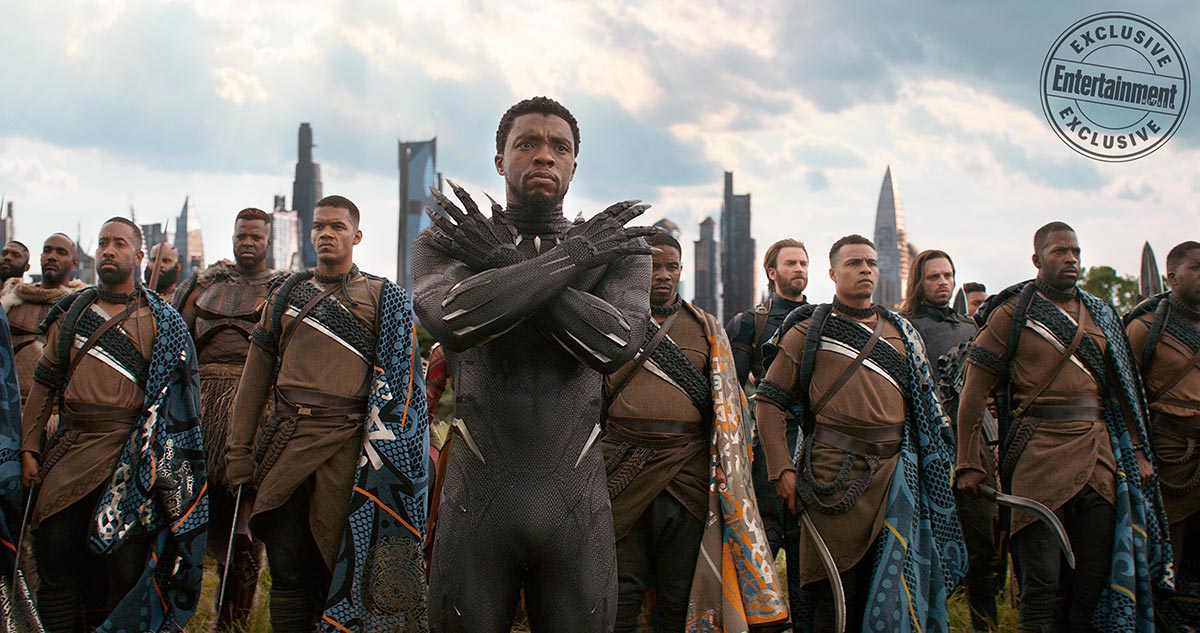 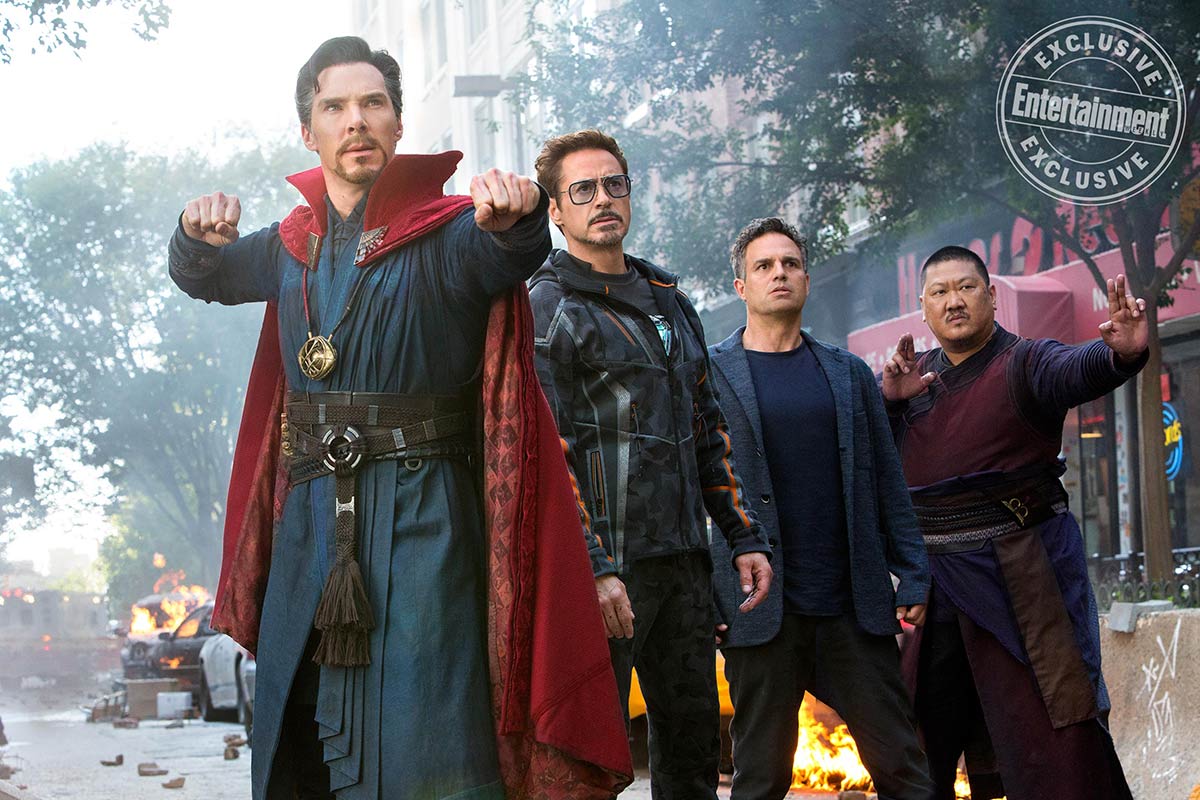 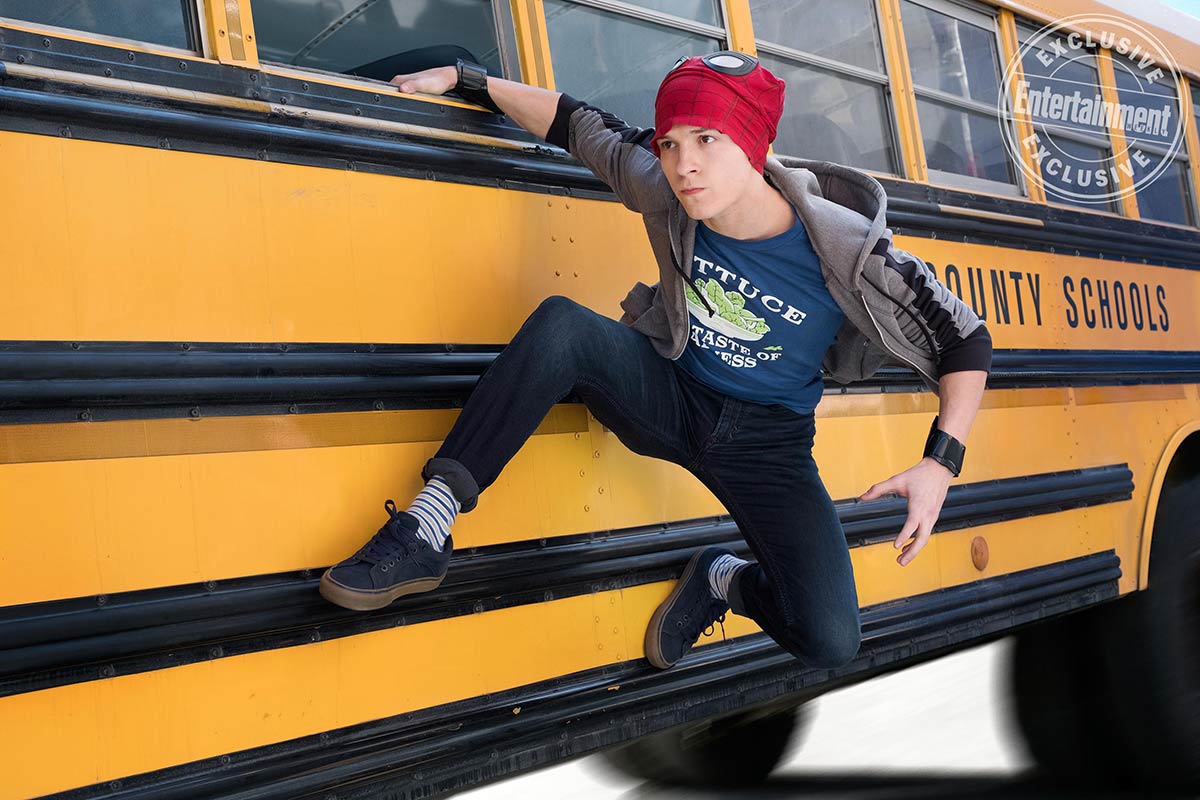 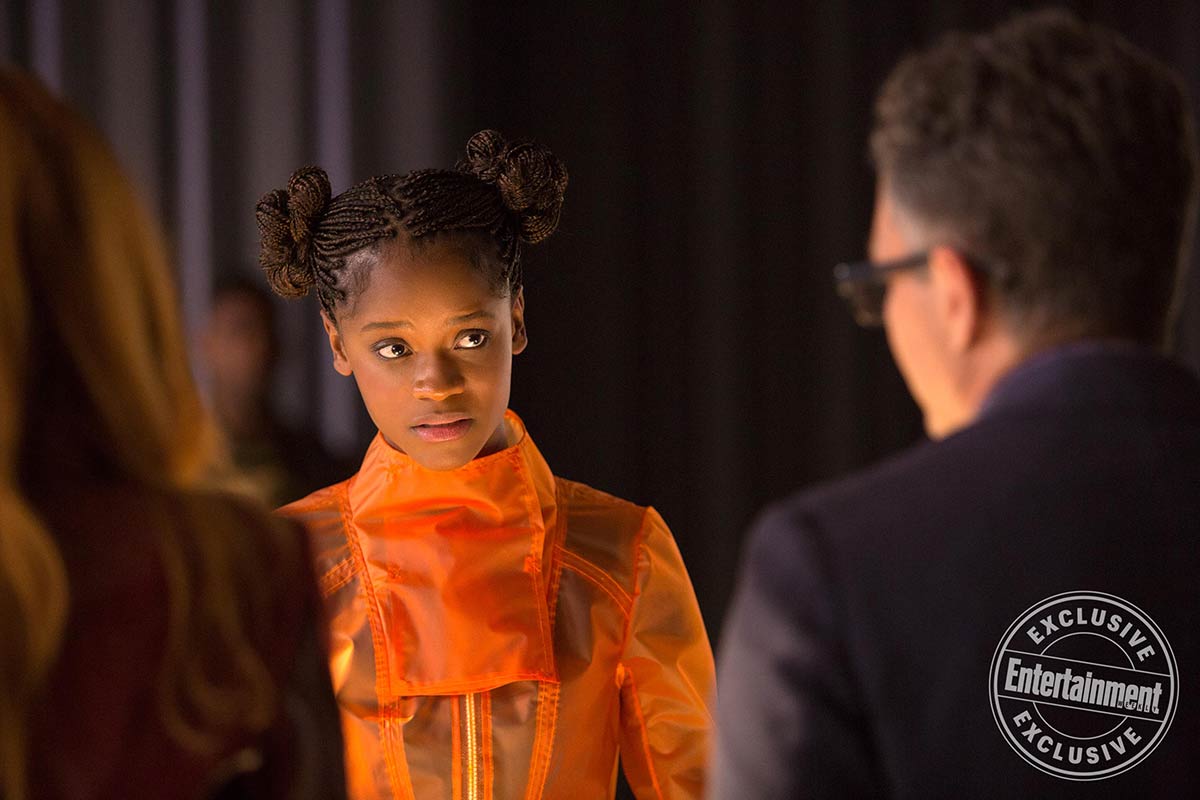 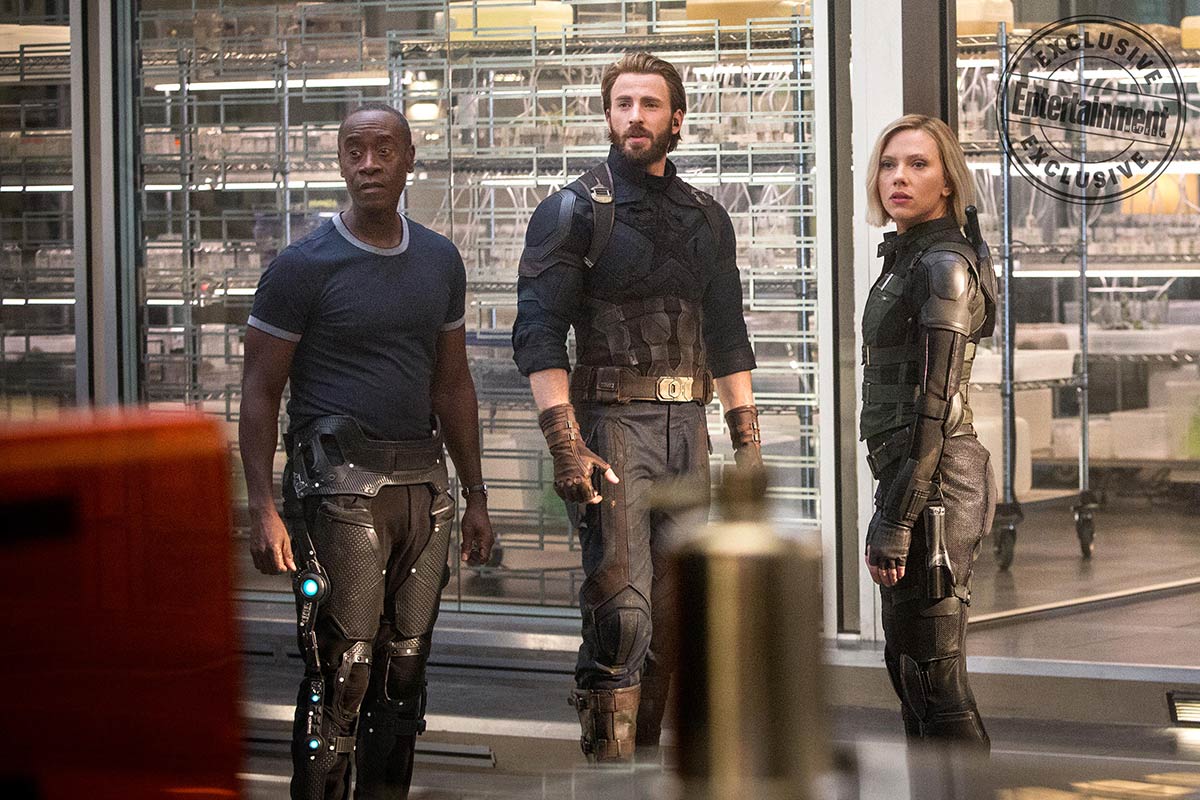