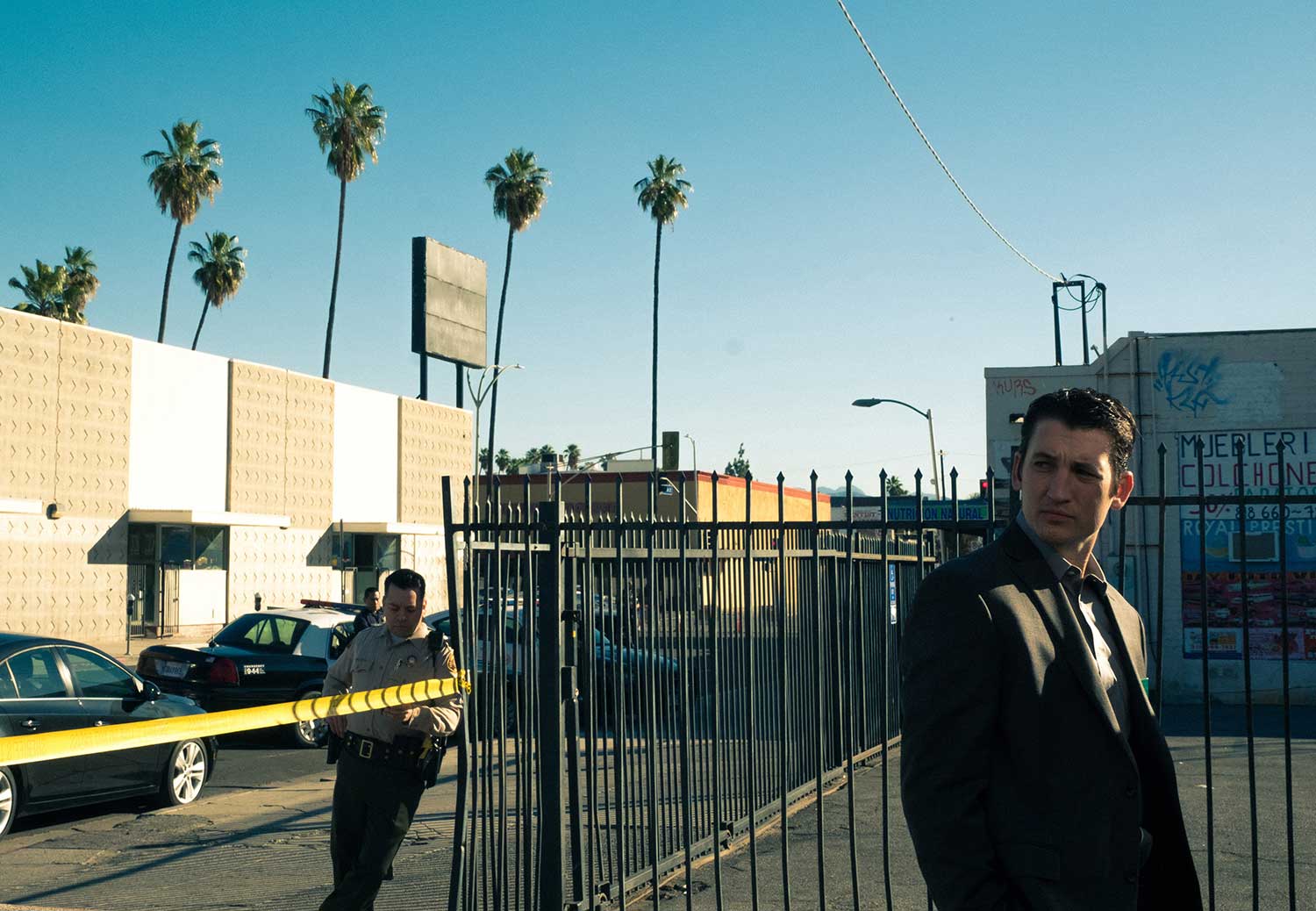 Given the lukewarm response and icy box office for Nicolas Winding Refn’s The Neon Demon, heck, the icy box office for all of his movies basically, it may be a while before we see spy flick The Avenging Silence. Refn has instead settled himself for a run on the small screen directing Amazon’s Too Old To Die Young, a series that has been described as being in the vein of his gritty Pusher trilogy. With a superb cast led by Miles Teller, Jena Malone, John Hawkes, Nell Tiger Free, Babs Olusanmokun, and Callie Hernandez, we’re finally getting a look at what Refn’s streaming venture has to offer.

The series is co-written by Refn and crime novelist/comics writer Ed Brubaker, centering on  “a grieving police officer who, along with the man who shot his partner, finds himself in an underworld filled with working-class hit men, Yakuza soldiers, cartel assassins sent from Mexico, Russian mafia captains and gangs of teen killers.”

This could still be a ways off. While these images would suggest an arrival some time this year, we may not actually see it until 2019.  [IndieWire] 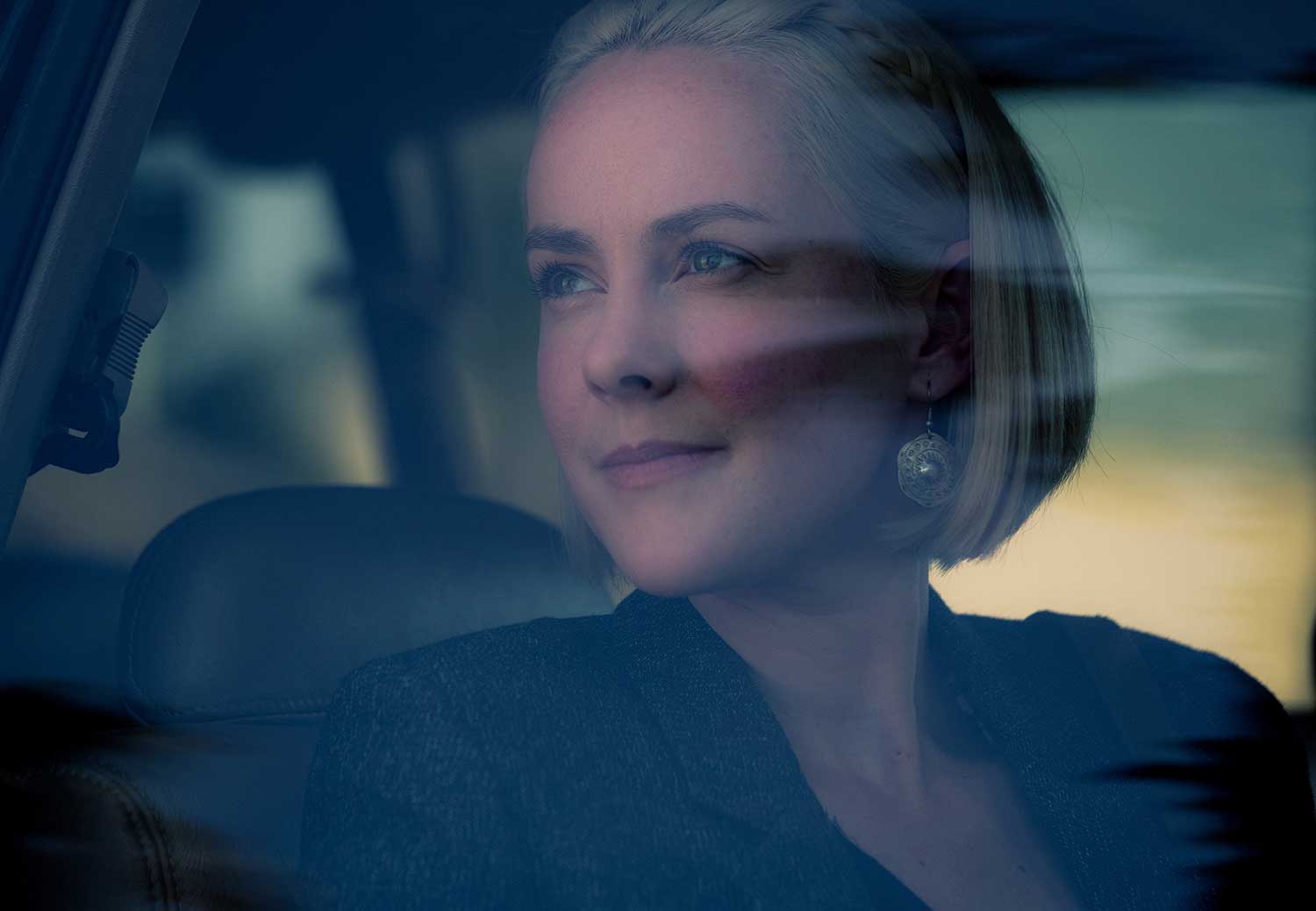