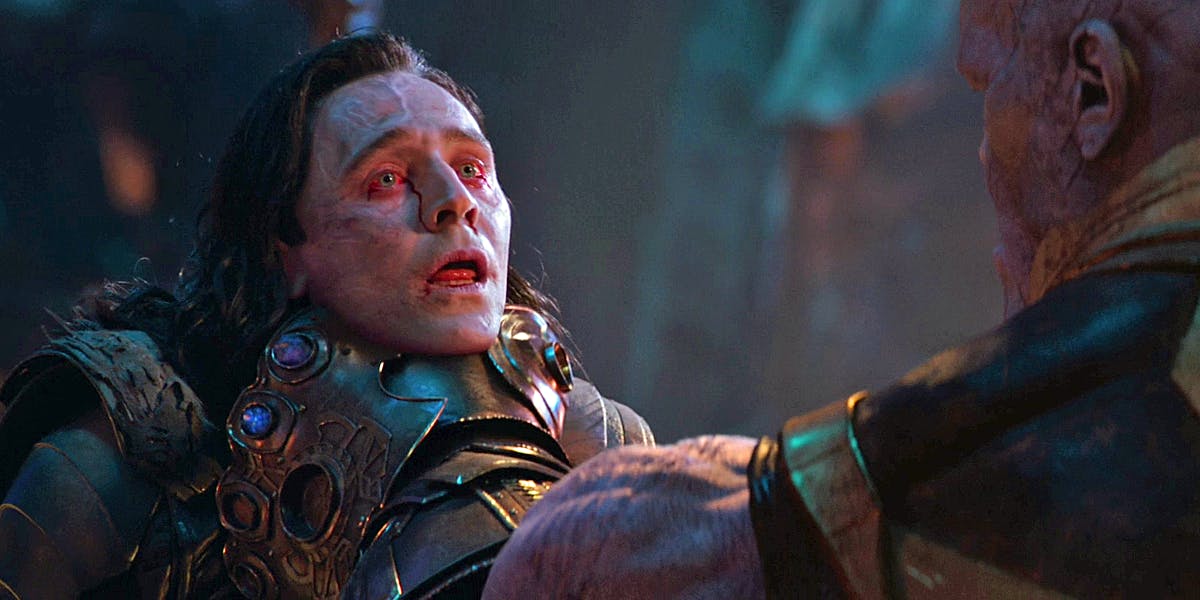 If I’m honest, the idea of a Loki TV series on Disney+ has me a little pissed off. I know that nobody stays dead in the world of superheroes but Loki had a particularly great demise at Thanos’ hands, putting an end to a wonderfully complex character who seemed to have found just a tiny bit of redemption at the end. But my biggest fear was that Marvel would soften him up, to make Loki not quite as evil as he was before, and it seems the evolution of his character has already begun.

Sharp-eyed fans have noticed an interesting change to Loki’s entry on the official Marvel website, and it takes a lot of the responsibility for Loki’s devious misdeeds out of his hands…

Offering the God of Mischief dominion over his brother’s favorite realm Earth, Thanos requested the Tesseract in return. Gifted with a Scepter that acted as a mind control device, Loki would be able to influence others. Unbeknownst to him, the Scepter was also influencing him, fueling his hatred over his brother Thor and the inhabitants of Earth.


Oh…so it was all the Mind Stone’s doing, was it? Come on, yo. Loki was pretty terrible in the original Thor movie, as well, letting his jealousy of his thunderous half-brother rule his actions, which I should remind you include plotting to have his father Odin killed and the Earth destroyed by the indestructible Destroyer. And this was all before he ever laid eyes on that stupid scepter.

So this is what you would call a classic Marvel retcon. They do it all the time, and I shouldn’t be surprised because they did the same thing to Loki in the comic books in order to give him a solo series.  It’s just unnecessary, that’s all. Loki’s complicated history makes him a more fascinating character to explore, while this just makes him seem like a lousy pawn. I suppose one could argue this makes him a more easily sympathetic character, but I would say it makes him more boring, as well.   [CBR]