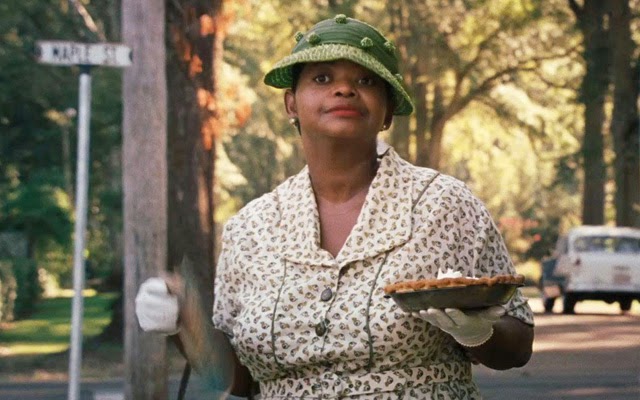 Old friends Octavia Spencer and Tate Taylor have made sure to keep that friendship going strong through their Hollywood careers. They’ve worked together on two features already, their breakout film The Help, and then again on Taylor’s James Brown biopic Get On Up. Now they’re going for a third, and this time they’re drastically switching up gears. Spencer and Taylor will team up for the Blumhouse horror pic, Ma.

Details are super thin right now, with Taylor describing the “dark material” as “definitely the most complex character she’s ever played, if I may be so bold as to say that.” Taylor says he wouldn’t call Spencer’s character a villain, though, but it sure sounds like she might be. Deadline says the script by Scotty Landes follows “a lonely woman who befriends a group of teenagers with torturous consequences.”  Juliette Lewis, Luke Evans, Diana Silvers, Corey Fogelmanis, McKaley Miller, Dante Brown, and Gianni Paolo
will co-star.

Shooting begins this month in Mississippi on Taylor’s own property. I’m guessing Blumhouse digs that because it’ll help keep costs down, but also because Taylor and Spencer probably know where all the creepy crawlspaces are.