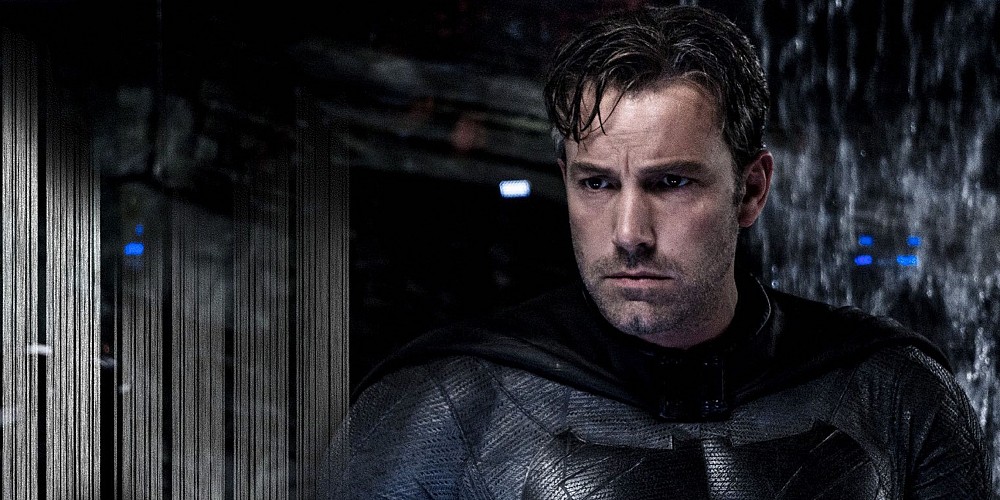 I think I’ve reached critical mass on The Batman rumors. Is Ben Affleck in? Or is he out? Is Matt Reeves’ film part of continuity, or not? Until Warner Bros. and DC Films make something official, this will be my last update on it for a while. Fortunately, this update attempts to answer both of the major remaining questions.

Hot on the heels of yesterday’s story that The Batman would be outside of the DCEU, and that Ben Affleck’s Batman would be written out in Flashpoint or something, brand new nerd site Revenge of the Fans say they’ve got the real scoop from their own group of WB insiders. Take it with a serious helping of salt.

According to their story, an inside source told them “Batman is DC proper. Reeves’ Batman is connected. Just its own story.” when asked about Reeves’ film.

Another insider reportedly told them “None of these Batman rumors are true. Reeves Batman is DC films.”


The “Just its own story” comment echoes what Reeves said last summer after there was some confusion and fan backlash to assertions it would be non-continuity. What it sounds like is Reeves will make his movie how he wants, and there just won’t be any easter eggs tying into Justice League or even alluding to other events in the DCEU. I think this is probably the best way to go to avoid audience confusion, although that could be messed up anyway by the next rumor.

Apparently Warner Bros. is “sour” on Ben Affleck as Batman, and the job is Jake Gyllenhaal’s if Affleck opts out of his contract. The problem is that he still has a deal in place, so nothing can really be done unless he decides to split.  We could see Affleck stick around to fulfill the terms of his contract, which would probably put him in The Batman, only to be written out in Flashpoint or Suicide Squad 2.

So there you have it. And I’m done until Warner Bros. gets their shit together.