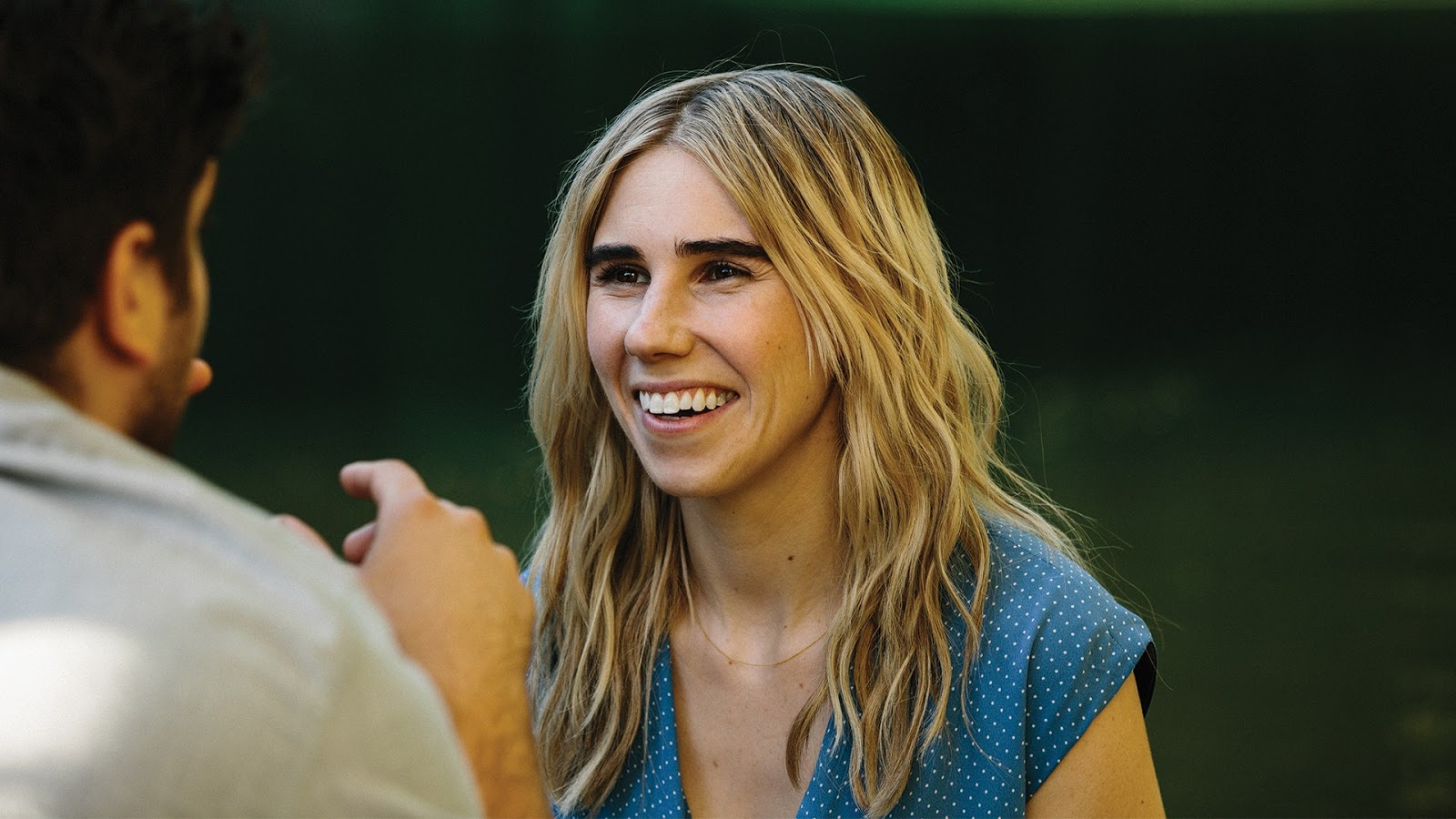 Now that Girls is over with, Zosia Mamet appears to have stumbled into a film that puts her in the position of playing Hannah. The Boy Downstairs marks the directorial debut of Sophie Brooks, and finds Mamet as Diana, a young New Yorker and writer who returns to the city for a fresh start in her new apartment. The problem? Her ex-boyfriend lives in the building below. And he’s got a girlfriend. And stuff gets awkward. Hannah awkward, like trying to be friends but really just stalking outside his window awkward.

The film co-stars Matthew Shear (Mistress America) as Diana’s ex-boyfriend Ben, joined by Sarah Ramos, Deirde O’Connell, and Diane Irvine. My interest in this is solely about Mamet, who went from my least favorite actress on Girls to the only one I cared about by the end. I don’t know where her career goes from there, though, but I hope indie rom-coms is just a starting point and not the finish.