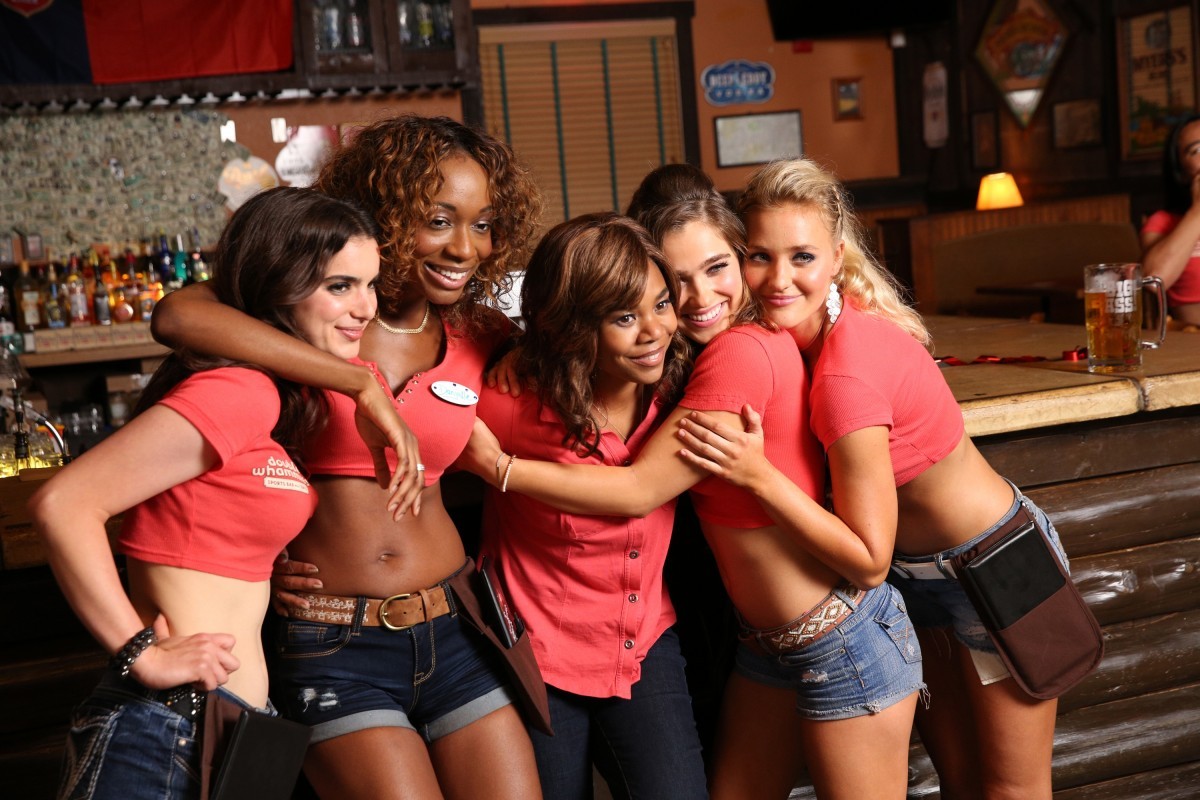 Andrew Bujalski is back, time to sit up and take notice.  For a while he was known as the guy who started the “mumblecore” movement, but lately he’s been a festival champ for quirky films Computer Chess and Results.  His latest, Support the Girls, debuted at SXSW and it looks like another offbeat offering with a really fun cast.

Sounds like the female version of Waiting, and a look at the trailer suggests that, too. However, Results was a pretty broad comedy on paper, but the actual film was something quite a bit different. Expect Bujalski to have a few surprises up his sleeve.

Here’s the synopsis: Lisa Conroy is the last person you’d expect to find in a highway-side “sports bar with curves,”– but as general manager at Double Whammies, she’s come to love the place and its customers. An incurable den mother, she nurtures and protects her girls fiercely–but over the course of one trying day, her optimism is battered from every direction…Double Whammies sells a big, weird American fantasy, but what happens when reality pokes a bunch of holes in it?


Support the Girls hits theaters on August 24th and VOD on August 28th.