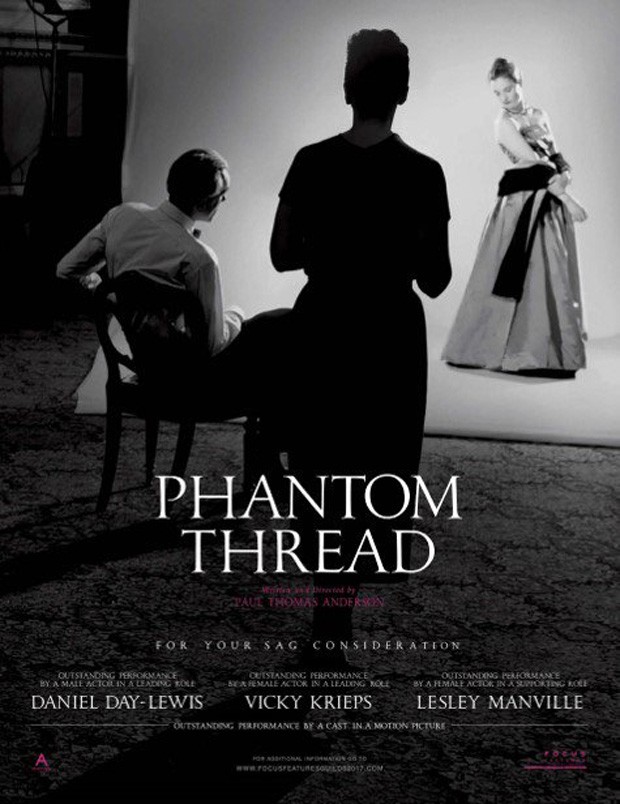 Here’s something to be thankful for this Thanksgiving week, a new trailer for Paul Thomas Anderson’s Phantom Thread. The film reunites Anderson with Daniel Day-Lewis, a partnership first forged with the amazing There Will Be Blood, and if there’s a reason why they work so well together it’s because both are cinematic chameleons. It’s impossible to figure what either will do next, but no matter what they take to it with ease.

Can the same be said for a London fashion world drama set in the 1950s? Probably, but we’ll just have to wait and see. There are reasons to be a little more skeptical than usual. Anderson’s Inherent Vice was a rare misfire, and other than Day-Lewis he isn’t working with a familiar team of actors. Day-Lewis plays a dressmaker who caters to the elite, with Vicky Krieps playing his young love interest and muse, while Lesley Manville is his sister. 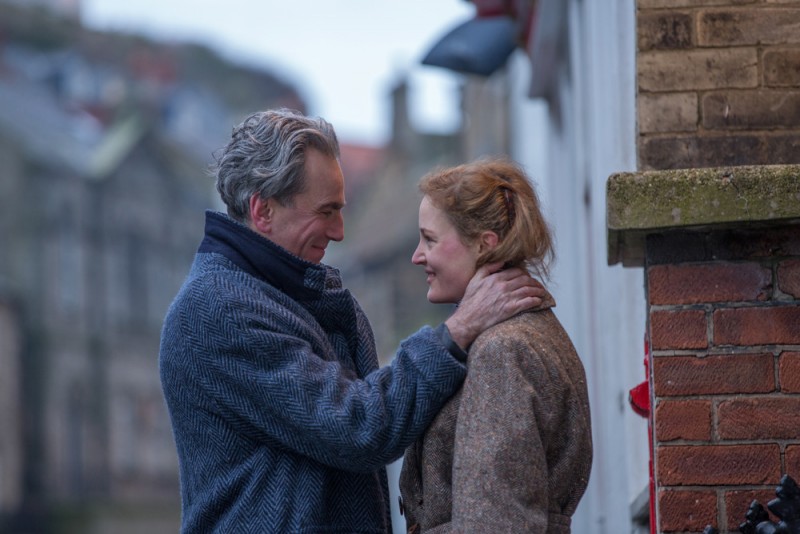 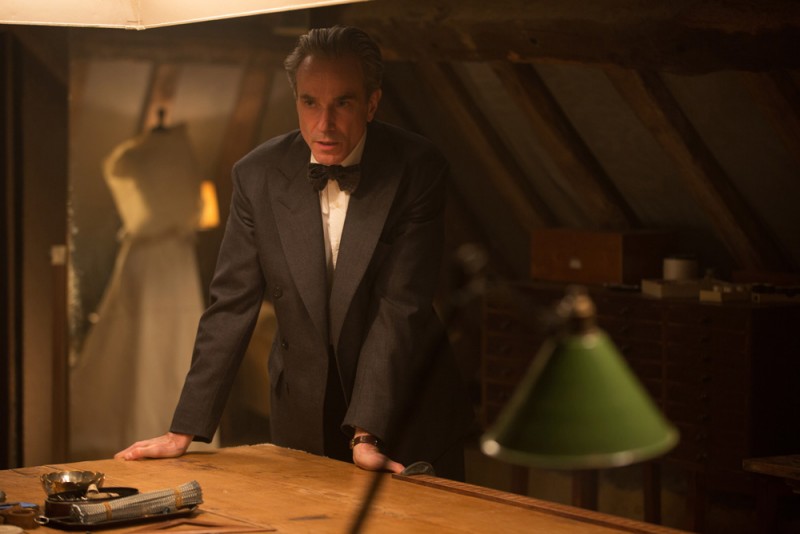 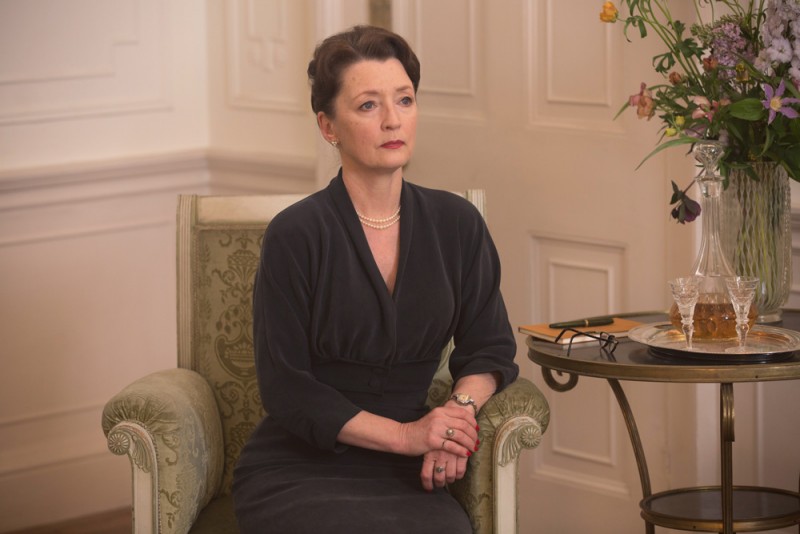 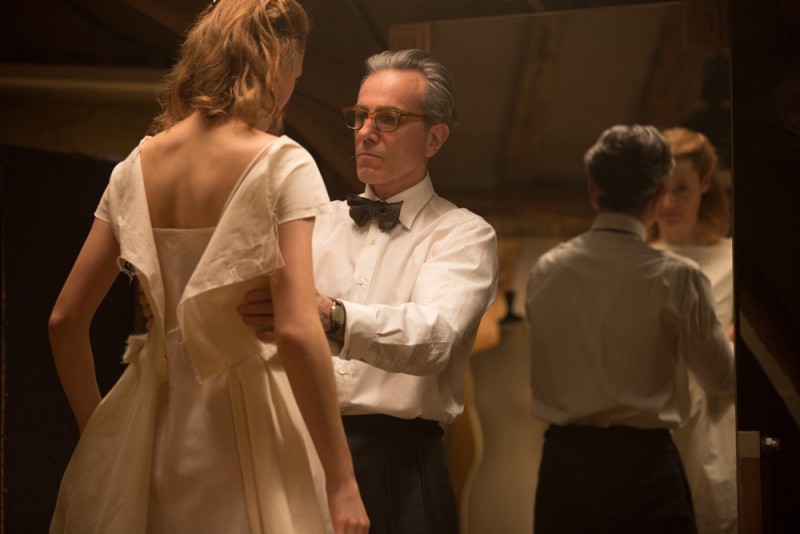