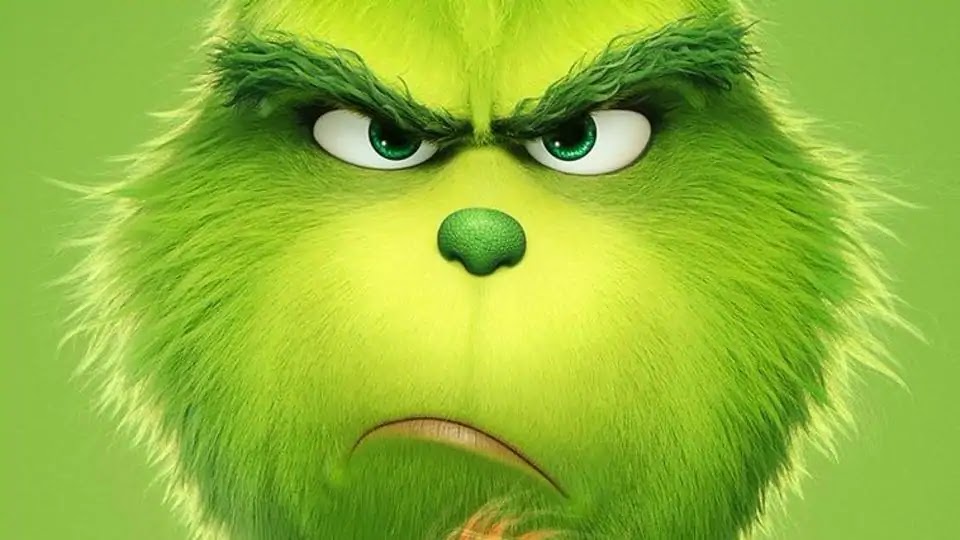 How the Grinch Stole Christmas has become a staple in how people celebrate Christmas during the lead up to the holiday season. This is the third adaptation of the classic Dr. Seuss children’s book. This one, just titled The Grinch is from Illumination, the studio behind Despicable Me, Minions, and Secret Life of Pets is their second Seuss adaptation after 2012’s The Lorax. Unlike The Lorax this one has a lot to live up to. Not only is there the live-action 2000 film starring Jim Carey still in his comedic star heights but it has to live up to the classic, even better and more beloved than the book 1966 animated TV special co-directed by iconic animator Chuck Jones. It’s a big shadow to overcome that this new one really doesn’t at all, and for some pretty interesting reasons.

For the few who may not know the setup for this story is that there is a town of beings called the Whos of Whoville and they love Christmas, it’s their most favorite time of the year. The whole town celebrates it on a grand scale. There is one who hates Christmas with every fiber of his being, and that’s the Grinch who lives in a cave up the mountain outside of town. He wants to stop Christmas and figures out a way to do so.

Okay here’s the thing; right there I almost told you the entire story. It literally takes max fifteen minutes to tell the whole thing if you’re reading it from the book. The ’66 special had to pad the story with funny bits to make it a whole 26 minutes. This movie is 86 minutes long and it feels like an eternity. Like you’re binging a whole season of a TV show on Netflix or something. The film looks amazing, the quality of character design and art direction in how Whoville looks and the interior of the Grinch’s cave. Little visual gags really hit well but they are few and far between because the whole story feels so padded. These flaws also affected the Ron Howard 2000 movie as well. This film needs to give The Grinch a reason for his malcontent, he’s much sadder in this version than really an obstinate terror on the Whos. He’s a loner who’s always been alone and just doesn’t want to be told how to feel and act so he lashes out.

Benedict Cumberbatch does do a great job emoting with his performance as the Grinch. They take great care to foreshadow the reveal of the origin of the Grinch, and  kids should find that great. The other thing added to this film is basically giving Cindy Lou Who, the only other real character in the original story, a real story arc. She has a whole plot about finding a way to talk to Santa Claus. So there is a point where the middle of the movie is watching the Grinch and Cindy both go about their prep for there plans to succeed.

The Grinch is a good Christmas movie, I guess. It covers all the bases and has a good message but it fails to be as good as other versions because it chooses to do too much. Too much licensed music that doesn’t make sense if you give it real thought. For most, this movie will work and should be something families can go see in this early proto-holiday season.

Giveaway: Win A Blu-Ray Of ‘The Courier’ Starring Benedict Cumberbatch