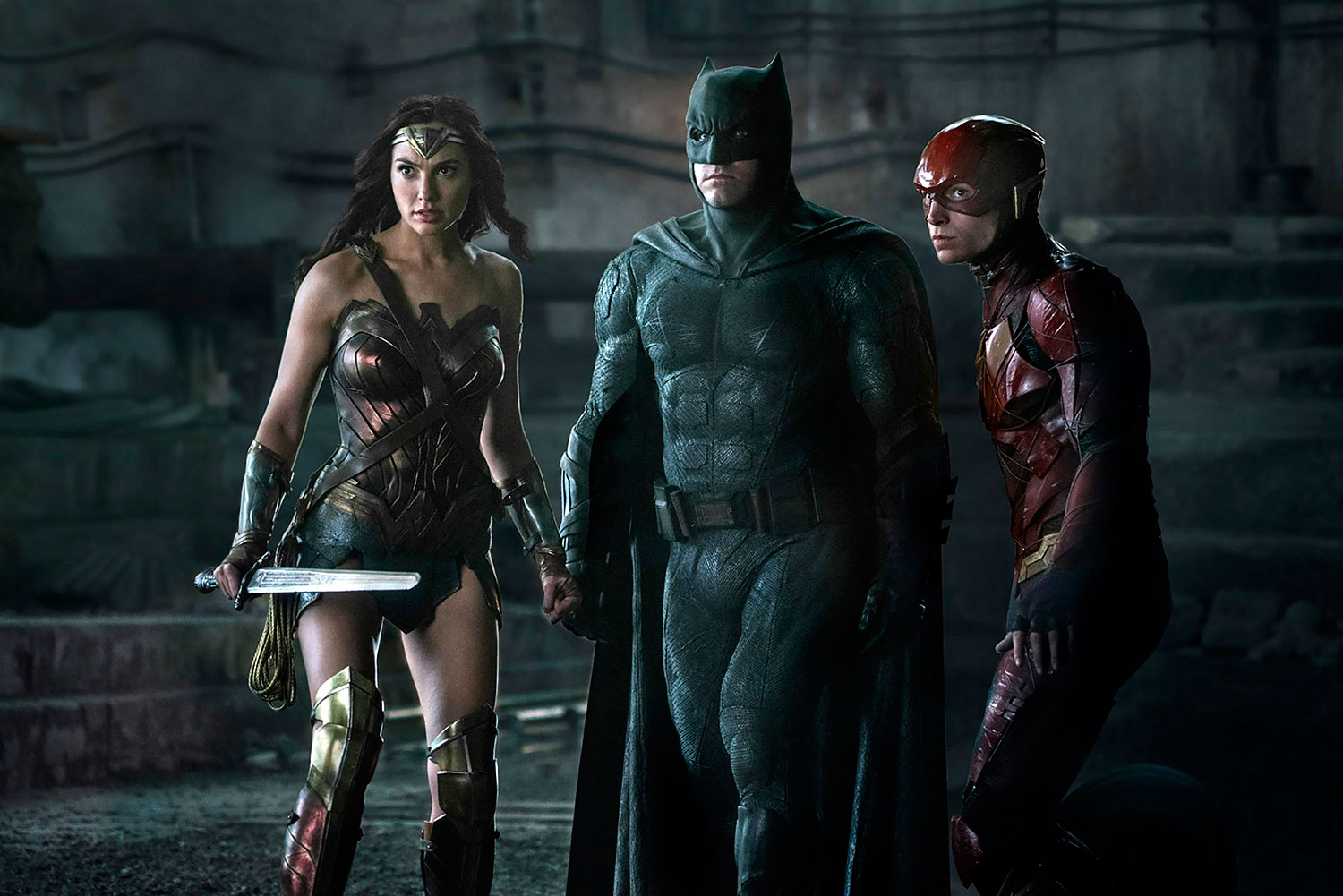 Early reviews are in for Justice League, and without posting a bunch of tweets about it, let’s just say the franchise’s future is still in question. But the only thing that really matters is if audiences dig it, and if it makes a bunch of money, which it most likely will. Also in doubt is whether Ben Affleck will stick around as Batman; the actor basically saying that it’s up to Warner Bros. to make that call. He’s all gung-ho for this film, though, and revealed a bit more of the plot that has been kept under lock and key…

“A Mother Box is an all-powerful, indestructible, technological cube that can also teleport a bunch of aliens to Earth from another world.”

He continues, “Once you combine the three Mother Boxes they form what’s called the Unity, a force that is pure power used to conquer worlds. Fortunately, these things don’t exist in real life, of course, but they’re a part of the DC Universe, and a problem for the Justice League.”

Whether Affleck returns for a sequel or not, he’s at least thought about it a little bit, saying “Now the Justice League is together, we have these stories that we can finally tell without being encumbered with setting up the backstory. We’ve done all that, so now we get to enjoy the adventures of this group of heroes as they take on the world.”


Ezra Miller, who plays the Flash, hopes that a sequel brings the screen debut of the villainous Injustice League, which unite Lex Luthor, Joker, Deathstroke, basically all of DC’s baddest dudes. I’d love to see the towering Giganta show. She’d make for an impressive visual. 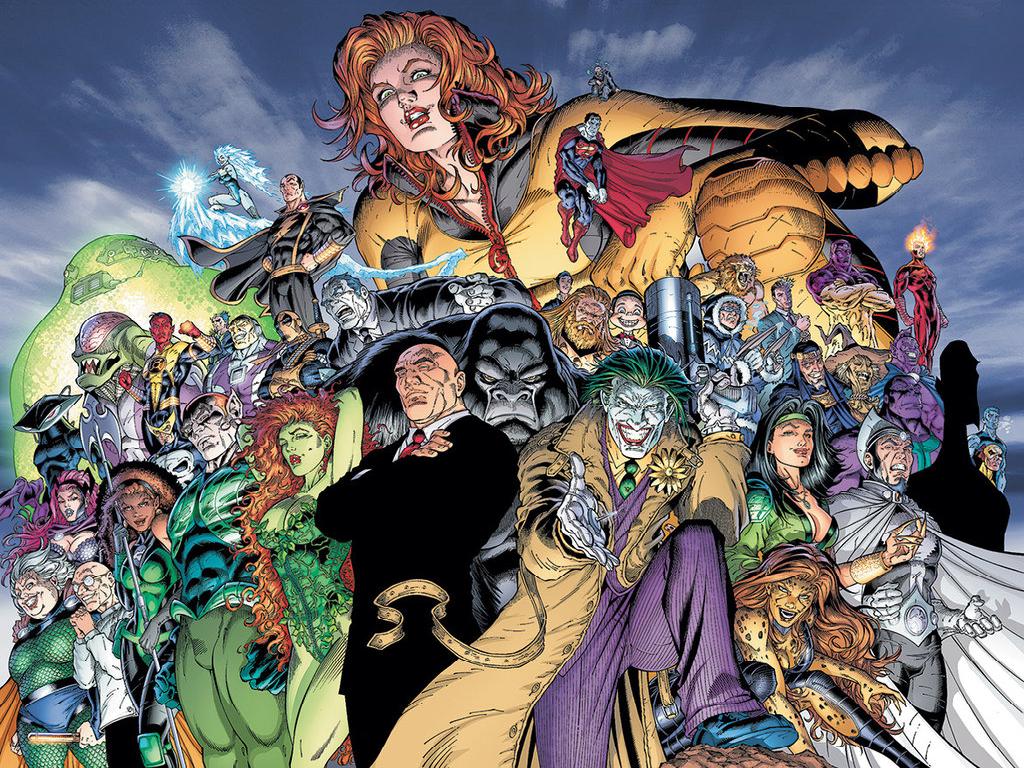 “I think I can speak for everyone in the League when I say that we’re extremely excited by the prospect of continuing this journey. We don’t really know for sure, and we’re usually the last people to find out, but … each of the heroes in this movie has specific nemeses, and I think seeing some incarnation of the Injustice League (which includes Lex Luthor, Joker, Deathstroke and more) would be something that DC fans would be pretty stoked about.”

Gal Gadot has a more specific foe in mind, Cheetah, who happens to be Wonder Woman’s primary foe. Although she could also be part of the Injustice League…
“There’s so many good villains in the DC universe, but I would love to fight Cheetah. She’s a girl and that could be very interesting.”