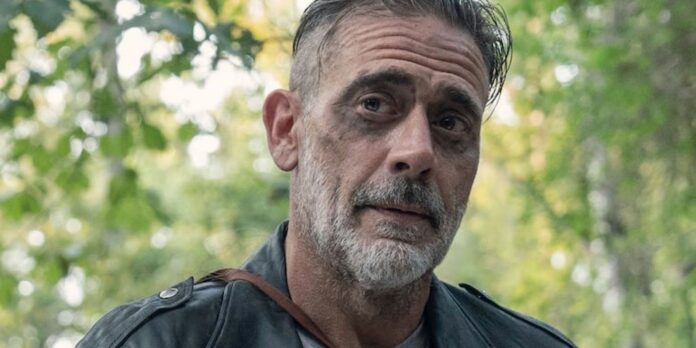 Now that The Walking Dead is drawing to a close, we know where one of its central stars, Jeffrey Dean Morgan aka Negan, will be causing trouble next. In what is too-perfect of a move, Morgan will be joining season 4 of Amazon series, The Boys.

Deadline reports Morgan will have a recurring role in season 4 of The Boys. His role is unclear, but like I said his addition makes perfect sense. Morgan and series creator Erik Kripke previously worked together on Supernatural, so it’s safe to say his role will be significant. Plus, given the show’s unruly, foul-mouthed nature, and Morgan’s ease delivering crude insults as Negan, we can also expect he’ll be given plenty of awful things to say.

Anyone else picturing a verbal showdown between Morgan and Karl Urban’s Billy Butcher? Me too and it’s wonderful.

The Boys returns for filming soon so expect season 4 to be ready next summer.