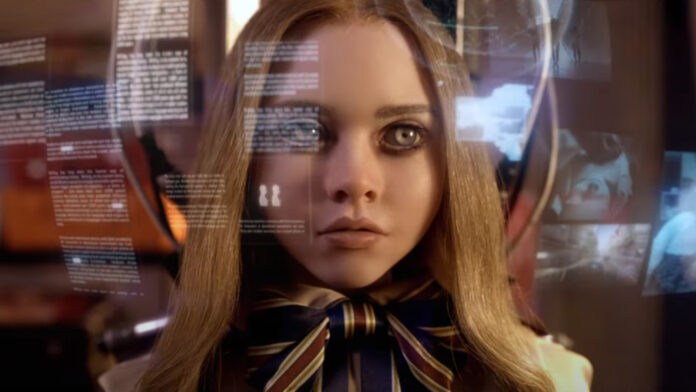 James Cameron keeps rackin’ up the dollars and breaking records with Avatar: The Way of Water, which added another $45M domestically and another $132M internationally for a worldwide total of $1.7B. That’s good enough to become the 7th biggest movie of all-time, with really no end in sight.

Blumhouse and James Wan’s robo-slasher flick M3GAN was a killer in its debut weekend, earning $30.2M. January continues to be a haven for low-budget horror films. With another $14.8M internationally, the film has $45M globally. The clever marketing campaign included Tiktok videos of the dancing doll, along with interactive chats you could have with her over DM. Word of mouth went a long way, too, as it holds an insane 93% on Rotten Tomatoes from critics, while Audiences were slightly less enthusiastic with 79%.

Counterprogramming has been the cat’s meow for Dreamworks’ Puss in Boots: The Last Wish, which after three weeks has $197M globally.

Rocketing up 14 spots after an increase to 637 locations, A Man Called Otto scored $4.2M in its second weekend as buzz continues to swirl surrounding Tom Hanks’ and co-star Mariana Treviño’s potentially Oscar-worthy performances.